Erica Fernandez opens up of getting replaced in a project because she was too thin; reveals, ‘I still get…’

Erica Fernandez who has come a long way in her journey and has made a niche for herself shared how she gets body-shamed even today and people pass comments on her thin legs and hands. 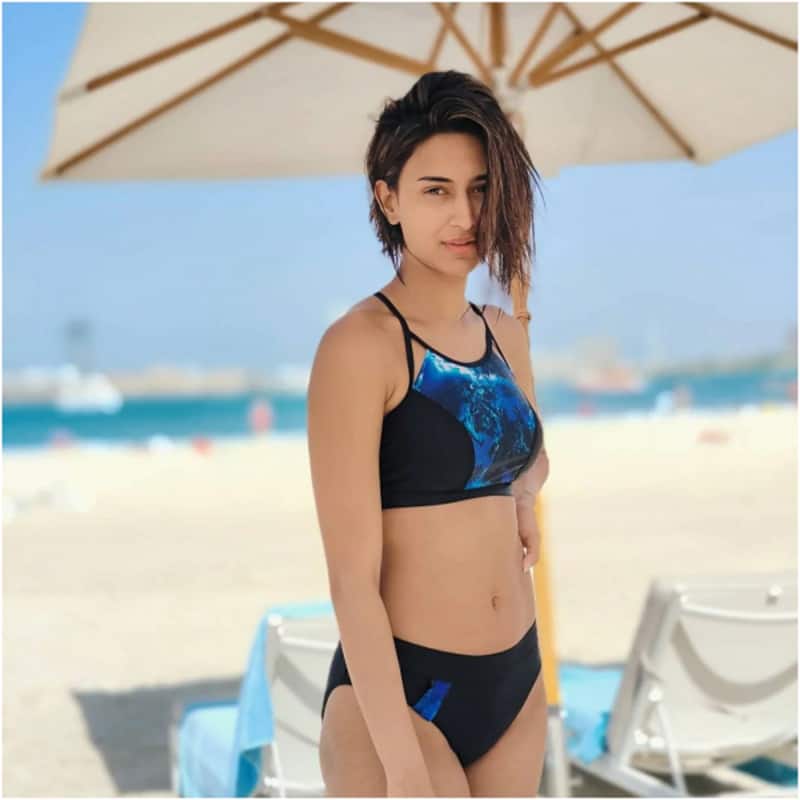 Erica Fernandez is one of the top TV actresses in the industry right now. She became a household name with her show Kuch Rang Pyaar Ke Aise Bhi and later played Prerna in Kasauti Zindagii Kay 2. And now the actress has left the show and is looking for good roles in the industry. She is even open to working in web series and films. Erica who is a gorgeous actress and is known for her fitness reveals that she has always been thin-shamed in her life. The actress shared about getting replaced in a project because she was too thin.
Erica reveals she is thin-shamed even today
Erica recalls, "We are living in a world where people either fat shame you, or thin shame you. We, as individuals, need to stay strong and face". She added how she was replaced last minute because of her body type, "When it came to working, it became a major issue. I lost work. I could not gain weight. There were projects from which I was replaced because I was thin. Once, I went and shot the project for a few days and then I was replaced because I was thin".
Erica who has come a long way in her journey and has made a mark for herself even added that she gets body-shamed even today and people pass comments on her thin legs and hands. Erica even said that she has been asked to eat more because she is too skinny. She said,"Even today, I get body-shamed, with people saying you are so thin, look at your legs, look at your hands, why don’t you gain some weight, why don’t you eat some more". Well, only if you thought you are fat-shamed, then hold on, Erica is a classic example of how the world is never happy with what you are. You should start celebrating and appreciating yourself from now till forever.
Also Read - Maja Ma: Aryan Khan and Suhana Khan attend the special screening of Madhuri Dixit's film in style [WATCH VIDEO]
Advertisement