Excited for Shaheer Sheikh-Rajan Shahi's new show? Here is some LATEST update on the same [Exclusive]

Excited for Shaheer Sheikh-Rajan Shahi's new show? Here is some latest piece of exclusive news for all fans who are keenly awaiting it 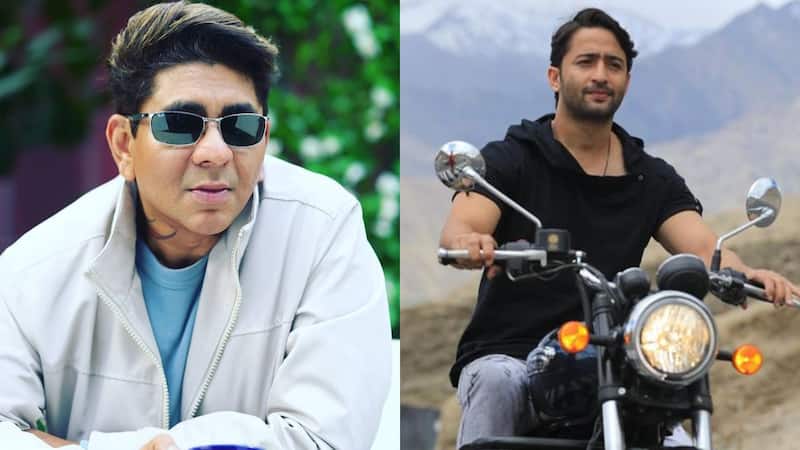 Rajan Shahi is reigning over the world of TV. His show Anupamaa is creating new historical highs for Indian TV in recent times. Fans are also very excited about his new show with Shaheer Sheikh. The show is supposed to go on air from the end of February 2022. But it looks like the show might be delayed a bit. It is yet to go on floors. Sources told us that there is no update till now on when the cast and crew will go on floors. The pandemic has also made people very cautious. Shaheer Sheikh just finished his work on the digital reprise of Pavitra Rishta 2.0. Also Read - TRP Report Week 25: Anupamaa TRUMPS; Naagin 6, Kundali Bhagya maintain positions; Ghum Hai Kisikey Pyaar Meiin dips further [Top 5 TV shows]

A source close to the development told us, "Well, we have not heard anything from the production house so far. One of the issues is that all the sets in Film City, Goregaon are occupied. They have not found that empty space to make their set. They are still figuring it out. The promo was supposed to be out in middle of February. The show will replace one of the Star Bharat shows. The channel is in sync with the makers. We hope to get news on the revised dates, if any by end of January." Also Read - Anupamaa SHOCKING spoiler: Vanraj to get into a fight at Kinjal's baby shower after Rakhi Dave trolls him for being replaced by Anuj

Well, Shaheer Sheikh and Rajan Shahi worked together for the first time in Yeh Rishtey Hain Pyaar Ke. The show got a lot of appreciation. It seems the new show is set against a social backdrop. Fans are very excited for this superhit collaboration. Shaheer Sheikh returned back to India from Indonesia when he got Yeh Rishtey Hain Pyaar Ke. In between, he got married and is dad to a baby girl. Raqesh Bapat is also a part of the show. Also Read - Anupamaa: Vanraj, Rakhi Dave, Barkha and more 6 villains all set to ruin Anu and Anuj's happily married life