Exclusive! We know what Salman Khan is teasing us about with this boomerang and it's about his new show

Salman Khan is currently enjoying the success of Bharat and will be next seen in Dabangg 3, which is scheduled to hit the screens in December 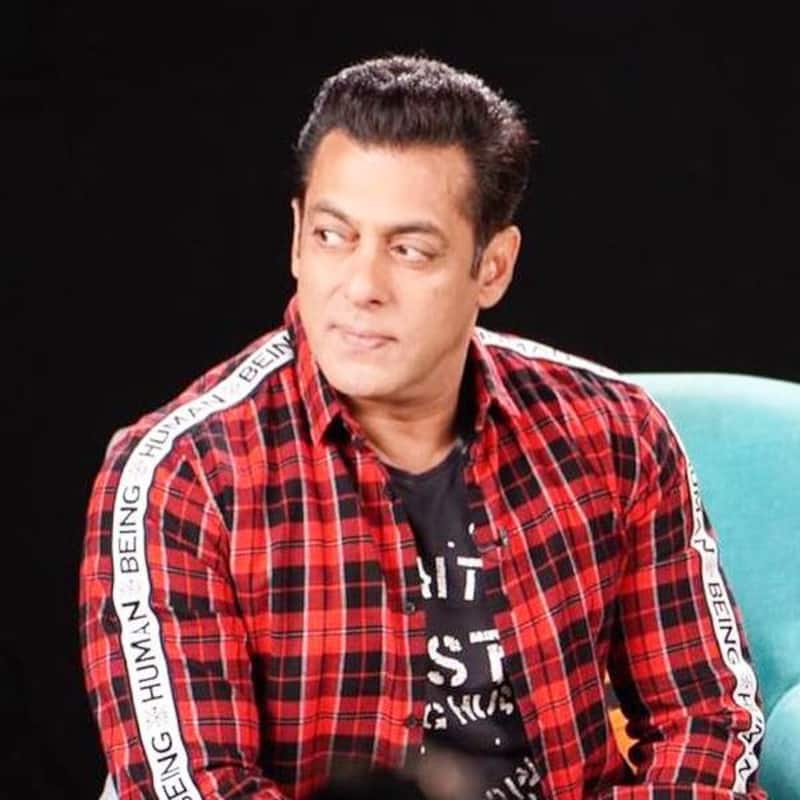 A few minutes back, the megastar of Bollywood, Salman Khan shared an interesting teaser and said that something new is coming up. While you must be excited to know about that new thing, we are here to cheer you as we know what was the promo all about. The Bhaijaan of Bollywood, who has hit the ball out of the park on the small screen by producing The Kapil Sharma Show, is now producing another popular show and it's the new season of the dance reality programme Nach Baliye. While this bit of information has been already out, this cryptic video, which left fans wondering what other new project was coming up, was in fact a teaser for the promo of Nach Baliye's latest season. Also Read - Bigg Boss 16 Day 3 Live Updates:

Something new is coming up pic.twitter.com/jgmLKl6x4y

The actor is currently basking in the success of Bharat, which has hit the century today at the box office. It has turned out to be his 14th consecutive Rs 100 crore film after Prem Ratan Dhan Payo, Race 3, Tubelight, Ek Tha Tiger, Dabangg, Tiger Zinda Hai, Dabangg 2, Ready, Jai Ho, Sultan, Bajrangi Bhaijaan, Kick and Bodyguard.

Also Read - Bigg Boss 16: Sumbul Touqeer's father wins hearts with his reply to a netizen objecting the Imlie actress' participation in the show with Sajid Khan

Bharat, directed by Ali Abbas Zafar, is the official remake of the Korean film "An Ode To My Father". The Bollywood film depicts the history of India through the life of an ordinary man. After receiving positive responses from the audience, Zafar said in a statement: "It is humbling to be showered with this kind of love by audiences. I have tried to present Salman Khan in a totally new light and as a totally new hero with Bharat. I'm ecstatic that audiences have liked our attempt to make 'Bharat' a thoroughly entertaining joyride that also has its soul in the right place." Also Read - Bigg Boss 16: Are Sajid Khan and Gori Nagori having the highest risk of being eliminated from Salman Khan's show?

Bharat has brought Salman Khan back to the big screen a year after Race 3, which too coincided with Eid. The new film features the Dabangg star in six different looks ranging from a young circus champion to a 60-year-old man where he is spotted with grey strands of hair. The movie, presented by T-Series, is produced by Atul Agnihotri, Alvira Agnihotri, Bhushan Kumar, Krishan Kumar under the banner of Reel Life Production Pvt Ltd, and Salman Khan Films.

Anyway, are you excited for Nach Baliye? Tweet to us @bollywood_life.