EXCLUSIVE! 'People couldn't differentiate between me and the younger Narendra Modi,' Ashish Sharma on playing the PM 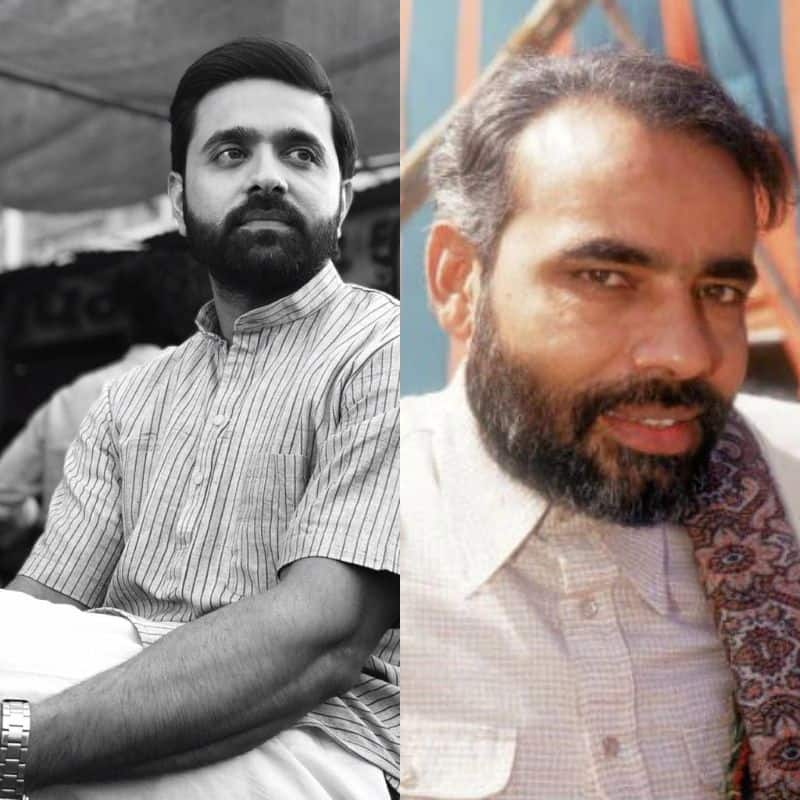 Actor Ashish Sharma is all set to crossover to another platform and this time he will be tasting the water of the digital arena. After being a successful TV actor, Sharma will be playing Indian Prime Minister Narendra Modi, in his upcoming biopic. Titled Modi, the project is a 10 episodic digital series, wherein Sharma will essay the adult Modi while TV actors Faisal Khan and Mahesh Thakur will essay the younger and the older versions respectively. Also Read - Anupamaa star Rupali Ganguly recreates famous Aapko Kya dialogue with Navratri twist; Falguni Pathak is stumped [WATCH VIRAL VIDEO]

The project is a "surreal" opportunity for Ashish. "All of it happened so fast. Only after I was on the set it sunk in," the actor reminisces as he talks about his journey of getting the part. Also Read - After Imlie, Bollywood calling for Fahmaan Khan? Here's an EXCLUSIVE scoop

"I was called by Umesh (Shukla, the director). And when I was told that he is considering me for this part I was taken aback. The first thing I told him was that I don't even look like him. However, they told me that they are not looking for someone who looks like him. They wanted a performer who could convince the audience and connect with them. That itself was a compliment for me," Ashish shares. Also Read - Bigg Boss 16: Sumbul Touqeer's rap over 'women empowerment' written by her father hits hard; netizens say, 'She owned it' [VIEW TWEETS]

It is an honour and a great responsibility to be portraying this extraordinary journey of this ordinary common young man moulding into this magnanimous leader and PM of worlds largest democracy, Mr Narendra Modi.. streaming in 10parts in April on @erosnow a super team headed by @umeshkshukla aesthetically captured by @aryacam and supported by @ridhimalulla @sunillulla give a big shout out guys, see you soon on your preferred screen ? @narendramodi @bjp4india #Ashishasmodi

The actor adds that he didn't have much time to prepare for the character since the project had to go on floors quickly. "I didn't meet him or talk to him (Narendra Modi). However, the team had done thorough research. Right from talking to his school friends to his companions in adulthood, they had spoken to many. That helped quite a lot," Ashish explains.

Ashish, who was last seen on Prithvi Vallabh on TV, reveals that he was on a lookout" for a character and project like this. "Even on TV, I have been very selective."

Talking about his co-actors Faisal and Mahesh who play the same character, Ashish says that they didn't interact nor they spoke about their homework. "We never interacted. So there was no one on one conversation. We only bumped into each other but chatted about something else."

It is obvious that comparisons would be drawn between the three actors in terms of the performance. Not just that three, parallels will also be drawn with Vivek Anand Oberoi, who is playing the PM, in a biopic that is being made on the silver screen. "It's stupid to think about the competition, without seeing the other project." Pointing the medium difference in his and Vivek's project, he further adds, "They are for two different platforms. So they are being made differently. There's time constraints and a lot of that. Ours would be more detailed since its a digital series and we have that much liberty. "

The 10-episodic series will stream on a digital OTT platform from April.