Fahmaan Khan, Shehnaaz Gill and more – Meet the top Instagrammers of the week

Sunday is here and it is time to look at top celebrity posts. Fahmaan Khan, Shehnaaz Gill, Nia Sharma and others ruled Instagram. 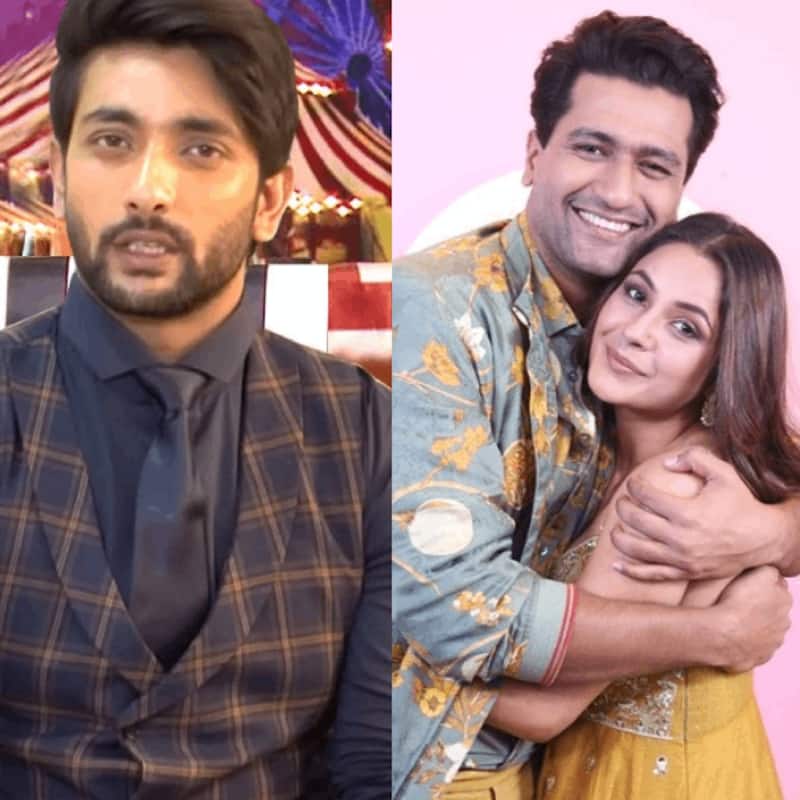 We all eat, sleep and breathe social media. There is no denying that! There is a reason why social media influencers exist. TV stars too make the best use of social media platforms. This week, many stars remained to be in the news because of their social media activity. Imlie star Fahmaan Khan, Bigg Bos 13 diva Shehnaaz Gill, Debina Bonnerjee and Gurmeet Choudhary and many more TV stars caught the attention of the fans because of their Instagram posts. So here is a look at all of it! Also Read - Vicky Kaushal makes Katrina Kaif blush with his fun yet sweet performance [Watch Video]

First on the list is Fahmaan Khan. The Imlie actor recently entered Bigg Boss 16 house for a short period. Post his exit, he shared a video on social media revealing a message he received from Sumbul Touqeer Khan. She wished him luck for his next show. Also Read - Ranbir Kapoor, Vicky Kaushal, Ranveer Singh: Times when celebrities turned photographers for their partners and showcased their skills

Check out Fahmaan Khan's video below:

The actress is in the headlines because of her new talk show. After Ayushmann Khurrana, Vicky Kaushal is going to be the guest on her show. She shared some candid pics with Vicky. Also Read - Alia Bhatt-Ranbir Kapoor's party to Debina- Gurmeet Choudhary's performance at a bash; here's how stars celebrated New Year 2023 [Watch Video]

Post Jhalak Dikhhla Jaa 10, Nia Sharma has taken a break and flown off to a beachy location for a holiday. She is sharing some sizzling pictures and how!

The power couple of TV industry recently welcomed their second daughter into this world. Now, they have also invested into a new home. Recently, they shared some glimpse of their new house.

As Bharti Singh and Haarsh Limbachiyaa celebrated their fifth anniversary, she shared a video on social media to wish him. THe video also had their son Laksh starring adorably at the screen.

Check out Bharti Singh's video below: