Imlie: Arylie fans are super upset with the show going off air; trend 'FAHMAAN SOUL OF IMLIE STARPLUS' and 'STOP GEN LEAP IN IMLIE'. Read on to know more... 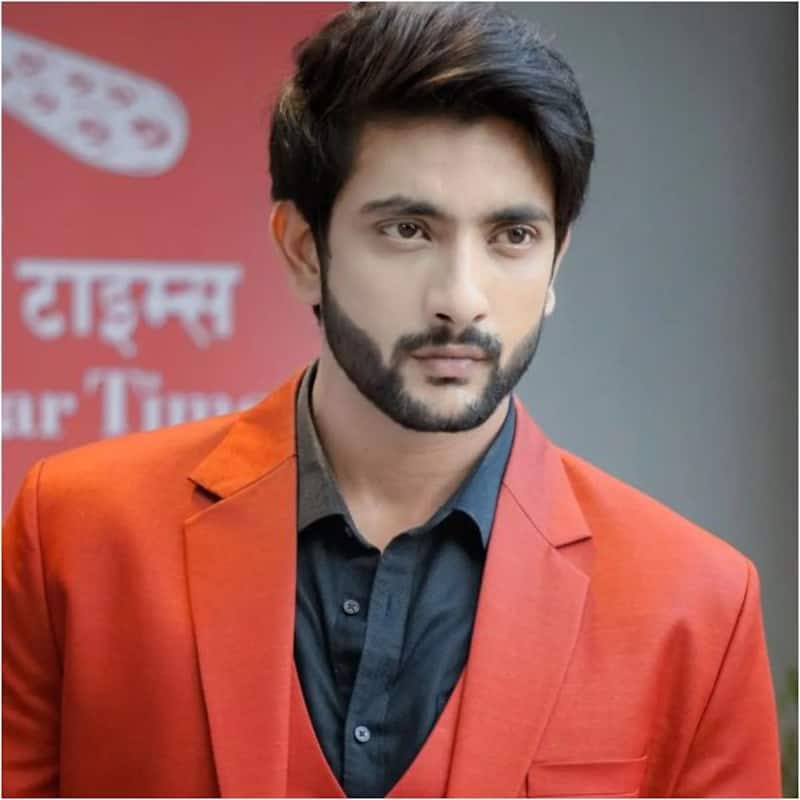 Star Plus’ TV show Imlie started with Sumbul Touqeer and Gashmeer Mahajani as the leads. A few months ago, Gashmeer left the show, and Fahmaan Khan took over as the male lead. Fahmaan’s character Aryan received immense love and his chemistry with Sumbul is also getting a fantastic response. A few weeks ago, the show took a leap of five years, and then there were reports that Imlie will be going off air and comeback with season 2 with the leap and new actors. Also Read - Here's what Imlie actress Sumbul Touqeer Khan is busy with post leaving the show

The producer of the show had also confirmed that the leap will happen and had stated that the lead actors will be replaced as they are not keen to play parents. While some reports suggest that Farhaam and Sumbul both will be quitting the show, some state that Sumbul will return in season 2 and the Fahmaan will leave the show. Also Read - TRP Report Week 37: Ghum Hai Kisikey Pyaar Meiin, Anupamaa, Yeh Rishta Kya Kehlata Hai ratings improve despite online flak [Check TOP 5]

Amid all these reports, Fahmaan Khan fans have started trending 'FAHMAAN SOUL OF IMLIE STARPLUS' on social media. Not just this, ‘STOP GEN LEAP IN IMLIE’ in also trending. Check out the tweets of the fans below… Also Read - Bigg Boss 16 Latest Updates: Sumbul Touqeer-Surbhi Jyoti to participate; Arjit Taneja to quit Banni Chow Home Delivery for Salman Khan show

#imlie Bringing season 2 will be risk with new leads. @starplus If you already have a rage couple in S1 then continue them na, why are you taking risk for a show who is doing good in every chart.

The man who leaves me awestruck with the range of emotions and depth. Mindblowing.
FAHMAAN SOUL OF IMLIE STARPLUS#imlie #FahmaanKhan#AryanSinghRathore pic.twitter.com/qs4Rm4D1gg

Only we know how we have found somebody special when they make us laugh and smile all the time, mourn along with them..
Only Arylie have the power so we don't want new leads send cheeni to Australia and give arylie new story without kids drama

Well, we wonder after so many trends and requests from Arylie fans, will the makers stop season 2 and continue with the current leads? Let’s wait and watch.

Meanwhile, today, the TRP report is out, and Imlie has got the ratings 2 and it’s at the 7th spot in the list.