Flustered Nia Sharma FINALLY gets candid on her relationship rumors with Rrahul Sudhir; this is how fans reacted

Nia Sharma in an interview with Siddharth Kannan talks about rumors with Rrahul Sudhir. The actress reveals he is just a friend and does not understand the curiosity about the whole matter 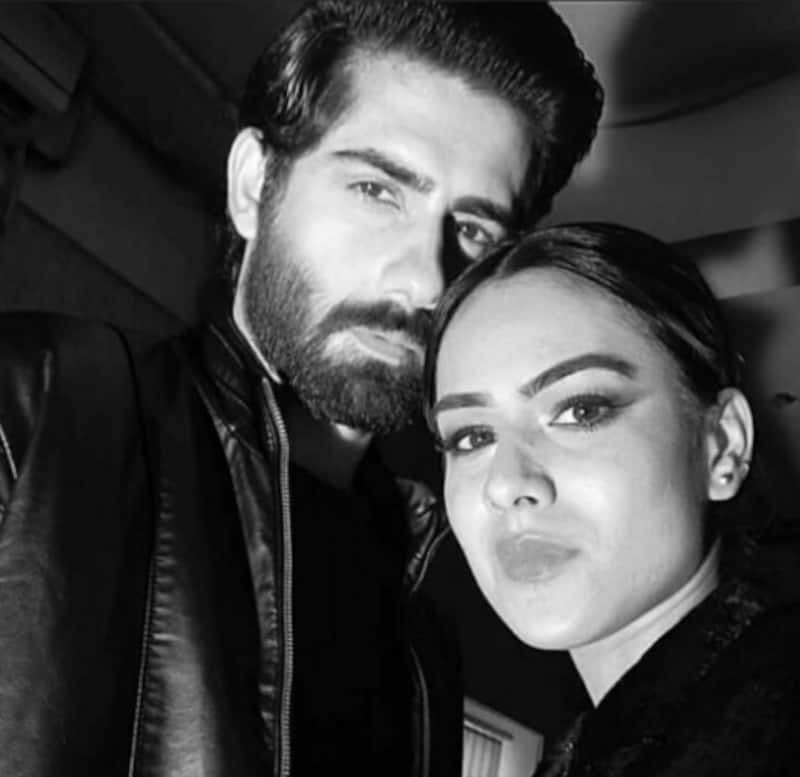 Nia Sharma is one of the most covered celebs from Indian TV. Rrahul Sudhir and her relationship is always under the scanner. They have been said to be together ever since they worked in Vikram Bhatt's Twisted web show. She did an interview with Siddharth Kannan for her new music video. Nia Sharma broke down in tears when she described her early days in Mumbai. She said living in PGs was one of the shittiest experiences of her life. The actress said that she did not believe in showing off on social media. Nia Sharma revealed her brother advised her to first own her own home before she bought a fancy car. She reveals she's always been an automobile buff. Also Read - Janmashtami 2022: Salman Khan, Abhishek Bachchan and more – Meet the Govindas of Bollywood

Siddharth Kannan also asked her about Rrahul Sudhir. The actress said that she would not pretend that she did not know him. She said he was like her buddy, and she liked him. Nia Sharma said that they were good friends. When he probed her further, she looked like she was caught a little off guard. Nia Sharma said she was unsure of what people wanted to hear. She said there was no wedding happening nor was there any love angle. Nia Sharma also told him to pose the same question to Rrahul Sudhir. Also Read - Janmashtami 2022 Special: Wo Krishna Hai to Go Go Govinda; Bollywood songs that should be on your playlist on the festival

Fans had diverse reactions under the video. A fan commented, "You have to give it to Nia, that if not anything she has not been dishonest about her relationship with Rrahul. Next time the interviewers should throw this byte on his face so that he cannot dare to lie anymore," while other said, "As usual she is making people think Rrahul is a liar so go ask him because she is hiding a relationship with someone else and using Rrahul." Others felt that her body language meant something else altogether. Also Read - Aamir Khan's Laal Singh Chaddha beats Shah Rukh Khan's Zero, becomes the biggest disaster starring a Khan