Friendship Day 2022: Charu Asopa pens a note for daughter Zianna; says, 'will always be there for you'

Friendship day is celebrated on August 7 and Charu Asopa wrote a heartfelt note for daughter Zianna. 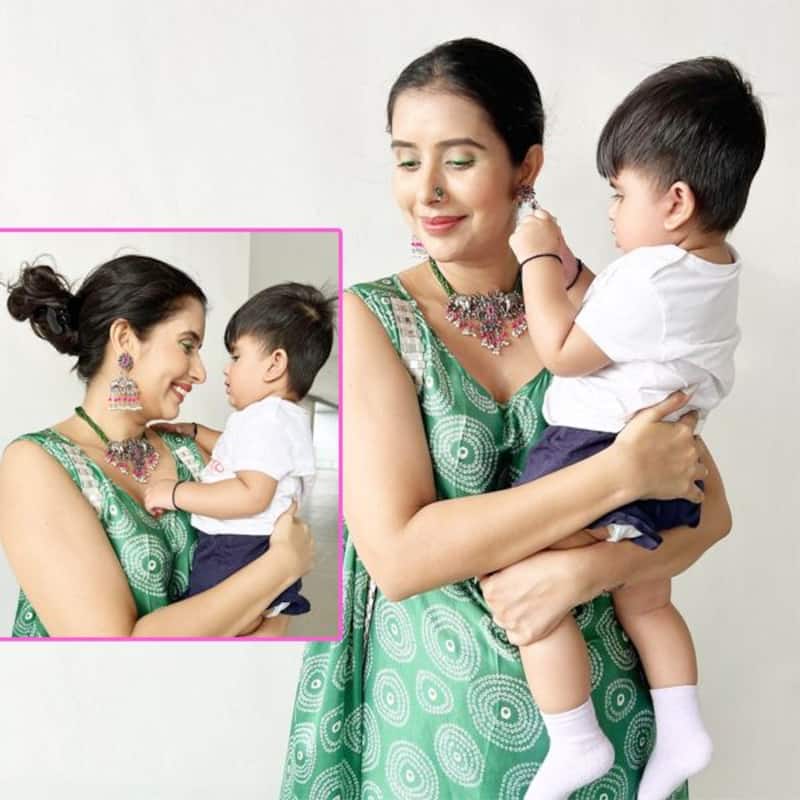 Popular telly actress Charu Asopa is currently in news with divorce news. Charu and her estranged husband Rajeev Sen have grabbed eyeballs for their divorce. Charu and Rajeev got married in 2019, in Goa and became parents to a baby girl Zianna in 2021. Charu who is a social media avid keeps updating her fans and following by sharing her day-to-day updates on her YouTube channel. August 7 is celebrated as Friendship day and Charu took to her social media to wish her best friend. Also Read - Before Malayalam actress Saniya Iyappan, these celebrities have been groped and manhandled in public

Charu took to her Instagram and shared selfies pictures with her little one along with a heartfelt note. She wrote, "Happy friendships day my love. I promise I will always be there for you. Always remember I’m not just your mother but your best friend, you can share each and every thing with me.and your secrets will always be safe with me. I wld rather die but will never break your trust. One important thing, I am your mother but that doesn’t mean I will always be right so as a friend you can correct me whenever you think I am wrong. I will always listen to you. I will always respect your opinions and perceptions. I believe communication is the only key to success of every relationship. I love you my best friend". Also Read - Charu Asopa-Rajeev Sen divorce: From shifting to another house to giving marriage a second chance; Mere Angne Mein actress reveals SHOCKING details

For the unversed, Charu has taken a legal route against Sushmita Sen's brother Rajeev and has filed for a divorce. She accused him of not being there for the family, while Rajeev accused Charu of hiding about her first marriage. He even said that Charu often plays the victim card. On the professional front, Charu is known for her roles in Agle Janam Mohe Bitiya Hi Kijo, Mere Angne Mein, Bade Achhe Lagte Hain, Devon Ke Dev...Mahadev, Mere Angne Mein, Vikram Betaal Ki Rahasya Gatha and much more.