From Daayan to Kans, meet the six deadly villains of TV

From the scary Daayan to the villainous alien Katrina from Shaadi Ke Siyape, here are the most terrifying antagonists of the small screen

Whatever the genre be, from mythology to family drama and comedy to horror, the small screen has an interesting line-up of antagonists. The villains create a spectacle on the show and add to the excitement with their wicked performances. And today we have picked six baddies of the small screen which will give you the chills. So, read away Also Read - Uttaran actress Tina Datta goes topless and flaunts her sexy back in her BOLDEST photoshoot ever 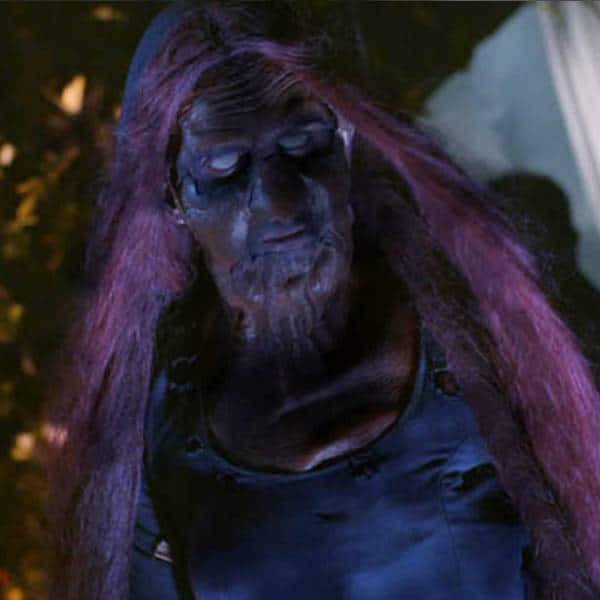 The first character on the list is the one who has not only made us hate her, but gave us goosebumps too. We are talking about the titular character of Daayan, who has become the talk of the town. Though the true identity of the Daayan is still a secret, the curiosity to know her backstory and true identity is increasing by the day. The character is such that she does not forgive anyone who comes in her way for achieving her goals and this is what makes us hate her even more. Also Read - Uttaran actress Tina Dutta adds a bold twist to THIS tasseled dress inspired by Katrina Kaif – view pics 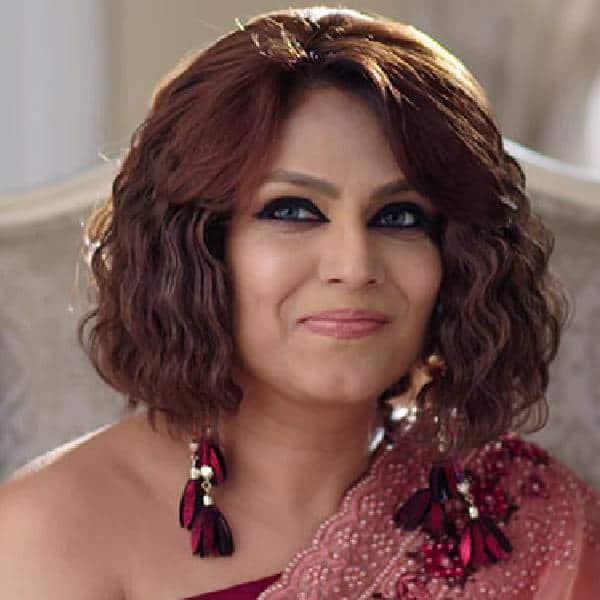 Devina from the popular show Meri Hanikarak Biwi is known to be insecure about her property as she feels that she has to share it with Pushpa and her son Akhilesh. Time and again she has been trying to get rid of this mother-son duo but has been unsuccessful. With her cunning and deceitful nature, she can easily manipulate others and get her work done. She was the one who introduced her accomplice Kunika in Akhilesh’s life, so that he doesn’t go back to Ira again. Also Read - Aashka Goradia’s yoga by the beach is oh, so HOT — view pics 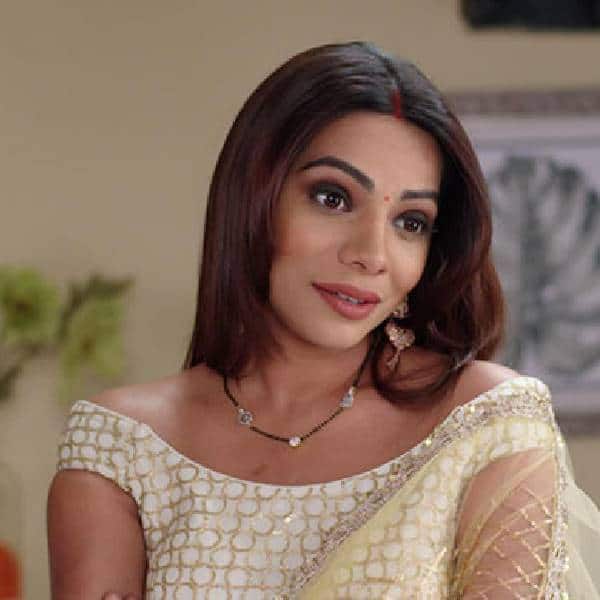 As we mentioned above, Kunika was introduced by Devina but the reason why this character is included in our list is that Kunika also has an evil mind behind that beautiful face. She was about to get married to Akhilesh but luckily Ira revealed her secrets. Despite failing to marry Akhilesh, she continues to plot against, him with the help of Devina. The highlight of Kunika’s cruelty was seen when she tortured little Mishri to keep her out of her way. According to the current situation, Ira and Mishri have met with an accident and this was also one of Kunika’s plans. 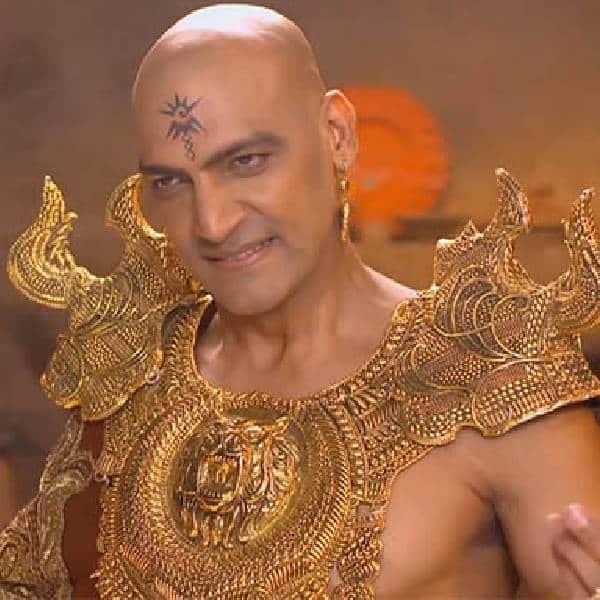 The character of Kans in the show Paramavatar Shri Krishna is played by Manish Wadhwa and seems to fit the bill perfectly because his appearance, voice texture and dressing style are enough to make a long-lasting impression on the audience. Speaking about ill intentions, he has killed many innocent lives to spread his terror and forced people to stop believing in Lord Vishnu and accept him as their God. He killed seven newborns, just to fail the prophecy. 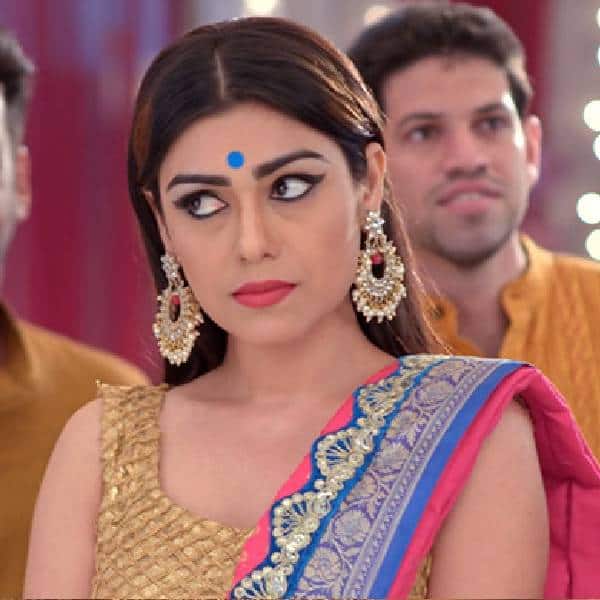 The alien who came on a mission to find and kill the aliens on the show Shaadi Ke Siyape is also included on our list. Recently on the show, we saw how Katrina is an intelligent and smart villain who creates problems in every single wedding that has been planned by the aliens. Her goal is to get the aliens out of the wedding hall as her powers do not work in their radius. 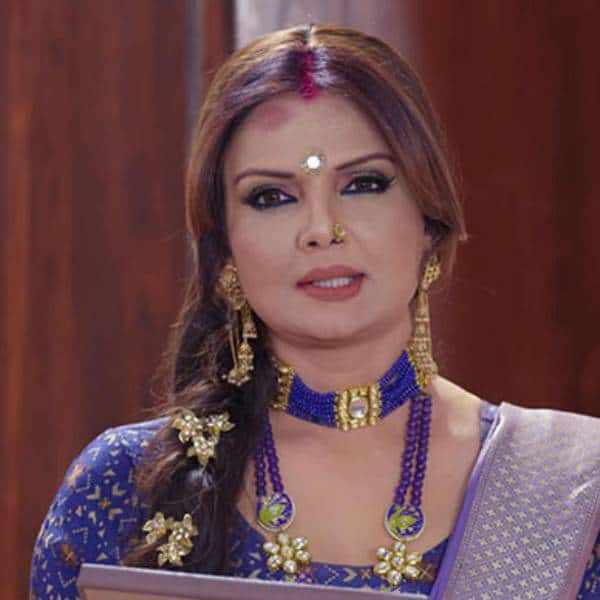 Popular actress Deepshika Nagpal, known for her negative roles, essays the character of Nilambari Thakur on the popular show Main Bhi Ardhangini. Speaking about the character of Nilambari, she is the mother of Madhav who is a widower and in order to get his property, she tries to get her son married to her accomplice Shweta. The interesting part of the story is Madhav’s first wife has returned as a spirit to save Madhav from his mother. Now we see there is a battle between Nilambari and the spirit but Nilambari despite being a human has managed to control the spirit using Tantra-Mantra. Despite being a normal human the ability to do such things is what really amazes us.