Kapil Sharma is facing flak from social media after his comments 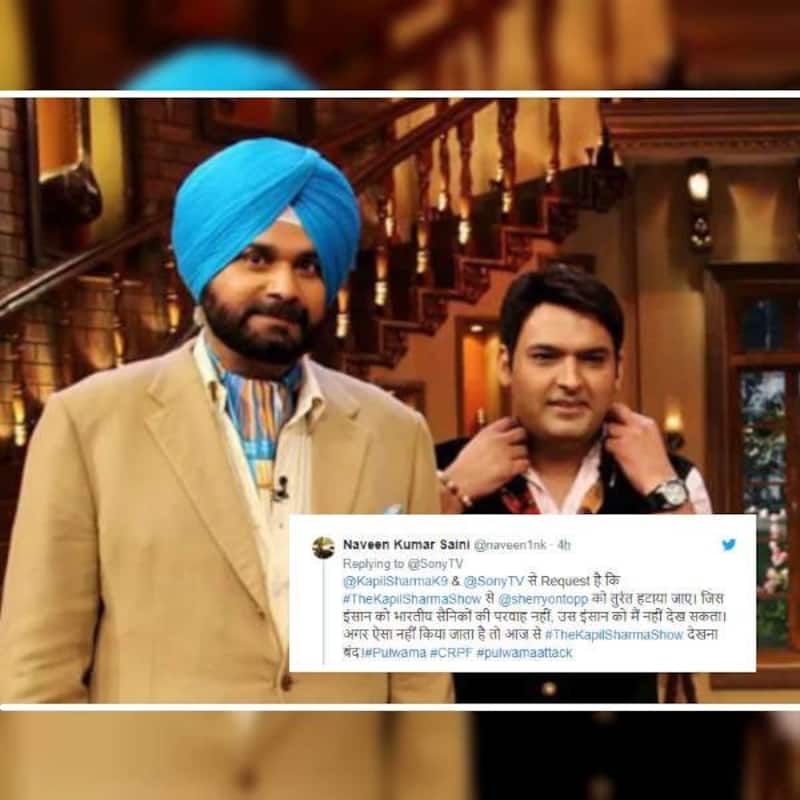 After hashtags like #UnsubscribeSonyTV and #BoycottSidhu, a new trend is doing the rounds, it is #BoycottKapilSharma. Well, this has happened after Kapil Sharma gave a statement that seemed like he was in support of Navjot Singh Sidhu. Speaking at an event in Chandigarh, he said, "There should be a permanent solution to this problem. If sacking Sidhu Ji was a solution, then Sidhu Ji is smart enough to walk out of the show himself. So, people are being misled with hashtags like ‘#BoycottSidhu’ and ‘#BoycottKapilSharmaShow’. Right now one should focus on the genuine problem and the attention of the youth should not be taken away from the real issue." He also openly said that negative trending on Twitter did not bother him so much. "It’s all propaganda that keeps on running on Twitter and I don’t get involved in such things. I have started doing some good things and I want all of you to support me in this instead of creating controversies around my comments," he said. Needless to say, people have not taken his comments lightly. There is immense anger amongst the masses after the dastardly attack on the CRPF convoy in Pulwama. Here is how Twitter reacted... Also Read - The Kapil Sharma Show fame Upasana singh sues Miss Universe Harnaaz Sandhu for breach of contract – [Deets Inside]

Hes willing to risk his career.for that creep siddhu. Well then hel have to bear the brunt of the boycott too . Sad that he has reacted in the same way #BoycottKapilSharma

If you two are not with country, then country should not be with you

For such people, Jawans are MEANT TO DIE

If that is the case, let it be known, no NATIONALIST should henceforth WATCH or in any way be part of Kapil Sharma Show or SONY TV#boycottkapilsharma #BoycottSonyTV pic.twitter.com/BxHmr1f7rV

#BoycottKapilSharma #Boycottsidhu these people just want their publicity and they does not care about feeling of whole nation. They are just traitor. sonu nigam is right.

Mr @KapilSharmaK9 , is Navjot Sidhu your relative? Or you have the same ideology as him? Nothing justifies your arrogance and anti-national stand in support of traitor Sidhu. You made a come back 3 weeks ago and such arrogance? Done with #TKSS @SonyTV#BoycottKapilSharma

Already done it and request to all people to spread this message to your family members, Friends, Colleague , neighbor everyone !! Time to show the people power to @Sony !!Let's teach the lesson to Traitors#BoycottKapilSharma #UnsubscribeSonyTV

We don't know how Kapil will react to how netizens have taken his statements. The citizens of India seem to be furious and it is time to be circumspect. Stay tuned to BollywoodLife for more updates! Also Read - Sunil Grover-Kapil Sharma, Sidharth Shukla-Rashami Desai and more TV celebs who grabbed headlines for their NASTY fights