Game of Thrones 8 Episode 6: From one last death to the new King of Westeros, here are 8 most shocking moments from the series finale

Game of Thrones reached its series finale as the episode 6 of season 8 aired few hours ago. Underwhelming, unlike expected, as the verdict of fans pronounced the final episode, there were few moments that did raise shock and surprise. A recap...

As underwhelming as fans claim the series finale of Game of Thrones to be, one cannot deny that it had its share of moments that rendered an element of shock/surprise to the last episode. While fans expected Jon Snow, Arya Stark and Tyrion Lannister to team up and wage a war against Daenerys Targaryen to outdo her from ruling Westeros, the writers decided to keep it quite low profile. Besides, the fate of some of the most powerful characters of the series disappointed GoT enthusiasts too. They were left wondering what was so much character build-up across the seven seasons for, if it was for this ending. In case, you haven't watched the episode yet, be warned for there are SPOILERS ahead. Also Read - Game of Thrones 8 Episode 6: Jon Snow pets Ghost and Twitter is elated the direwolf finally got the love he deserves!

Here's a recap of the important events of the finale episode of Game of Thrones... Also Read - Game of Thrones 8 Episode 6: Fans disappointed, underwhelmed with the series finale - read tweets [NO SPOILER]

#Tyrion Lannister finds Cersei and Jamie's bodies under the rubble 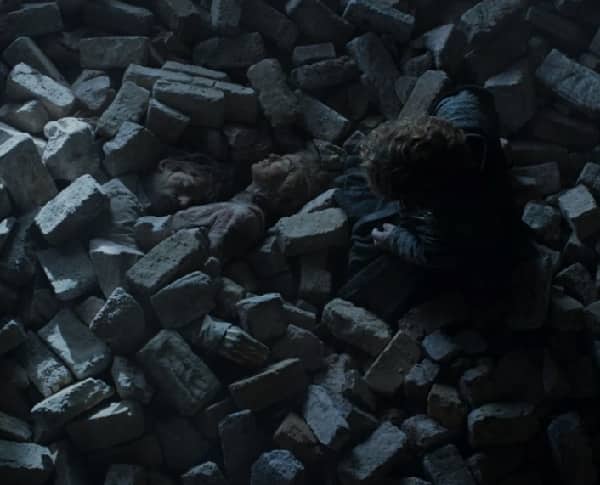 Also Read - Game of Thrones 8 Episode 5: From Lord Varys being punished to Daenerys Targaryen burning down King's Landing, here are 4 most shocking moments

Daenerys Targaryen proved she is the Mad Queen the way she burnt down the entire King's Landing even after the bells rang and the gates opened for her to take over the throne. Coming across as a heartless ruler, Dany went Dracarys with Drogo till she destroyed the last man alive and as she burnt down the Red Keep, Cersei and Jamie Lannister who were trying to escape from the crypts, were crushed under the rubble. Tyrion came looking for his brother and sister and it was a heartbreaking moment as he discovered their bodies under the rubble. Never in the history of Game of Thrones have we seen the Imp cry so bitterly at the loss of a life. 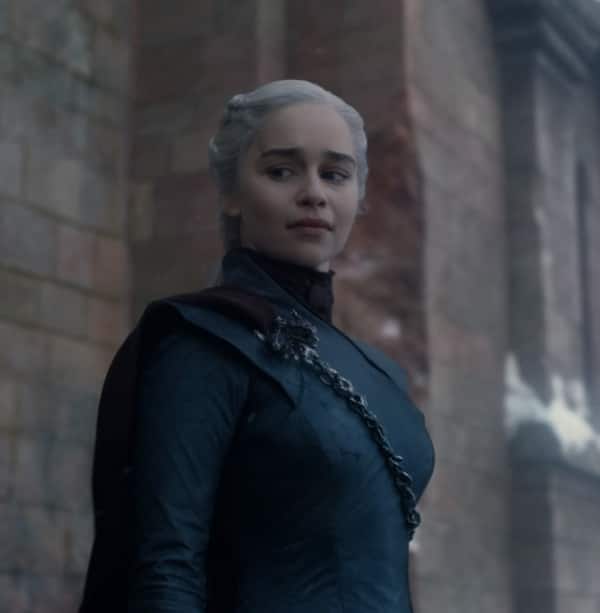 If you thought conquering Westeros and claiming the Iron Throne would be the end for Dany, you are mistaken. The Mad Queen now had her eyes set on the entire world beyond Westeros. She addresses the Dothrakis and the Unsullied after the war and that is when her true ambitions come to the fore.

#Tyrion Lannister resigns as the Hand of the Queen 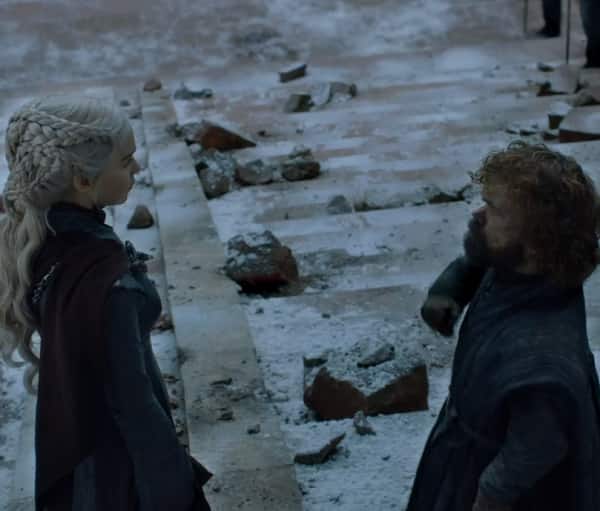 Pained by the death of his brother and sister and angered by the unjustified ways of the Mad Queen, Tyrion decides to resign as the Hand of the Queen and tosses away the pin. It comes across as a very brave move by the Lannister, knowing what he will be met with now that Dany knows he has committed treason. We did not see this coming! Jon Snow meets with Tyrion Lannister in the prison and thereafter goes to Dany to know her intentions. He realises she does not deserve to rule the realm as she is the Mad Queen who intends to kill anyone and everyone who does not agree with her. While Daenerys asks Jon Snow to join her quest, they exchange a final kiss when the latter stabs her putting an end to her tyranny! 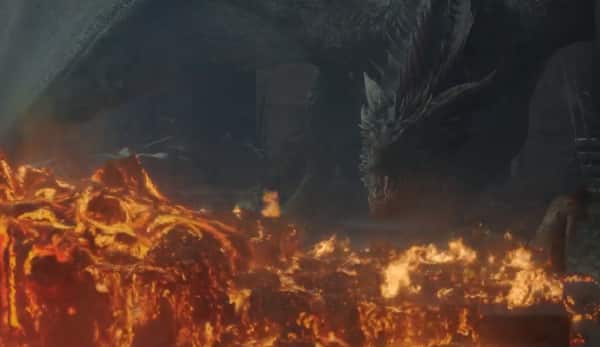 The last living dragon Drogon is pained to discover about his mother's death. For a strange reason, he does not go Dracarys on Jon Snow, perhaps because he is a Targaryen or Drogon does not realise who killed Dany. Instead he goes straight for the Iron Throne and burns it down, knowing that was actually the one thing that lead to the fate of Daenerys. 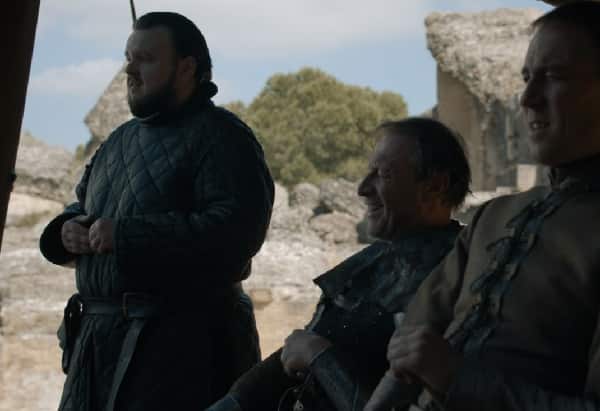 After the death of Dany, Westeros was left without a King. Tyrion who was called in to decide on his fate and also of Jon Snow, suggests Bran Stark deserves to be the one and also supports his proposition with reasons. Samwell Tarly suggests that the people in Westeros should have a say in choosing the ruler, but it gets dismissed in no time. The Lords and Ladies of Westeros then vote and unanimously choose their king.

#Bran Stark becomes the King of the Six Kingdoms 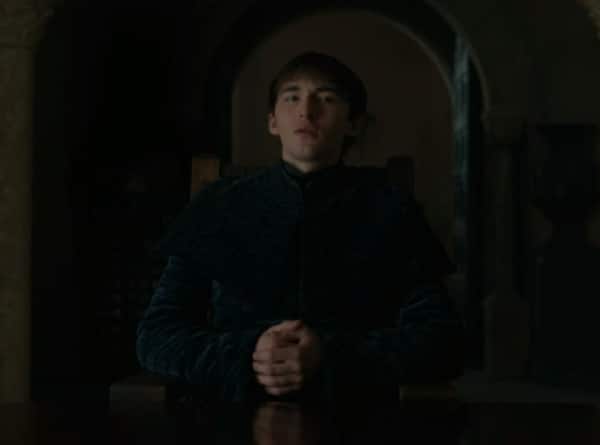 Yes, Bran Stark - the Broken becomes the King of Six Kingdoms with the unanimous voting among the Lords and Ladies of Westeros. Sansa Stark proposes the North to remain an independent territory as Winterfell has always been, to which Bran agrees. Sansa becomes the Queen of Westeros, while Tyrion is made the Hand of the King. The Unsullied return to their land and Jon Snow is sent to the Night's Watch, much against what Sansa, Arya and Tyrion wished for the last of Targaryen. Happy ending finally! As Jon Snow returns to the Wall, he reunites with his direwolf Ghost, who is more than happy to have Jon back.

Have you seen the Game of Thrones finale episode yet? Tweet to us @bollywood_life and let us know your thoughts!