Gauahar Khan and Zaid Darbar were seen outside Manish Malhotra's store in Khar. It looks like they were wedding shopping. They posed for the paps.

It is band, bajaa and baraat time at Gauahar Khan and Zaid Darbar's residences. The couple are busy preping for their wedding, which is just a week away. The nuptials are happening on December 25, 2020 and the reception will take place at the ITC Grand Maratha. The couple were spotted today evening outside Manish Malhotra's boutique in Khar. We guess they came to shop for their wedding outfits or for trials. The marriage will be a two-day ceremony. Gauahar Khan wore a long dress in blue with white sandals. Zaid Darbar was in a white vest with distressed denims. The couple posed for the paps. We could see that Zaid and Gauahar were holding each other's hands, and did not let go even for a second. Also Read - Bigg Boss 15: 3 exciting ways in which Salman Khan's reality show will be a hatke season 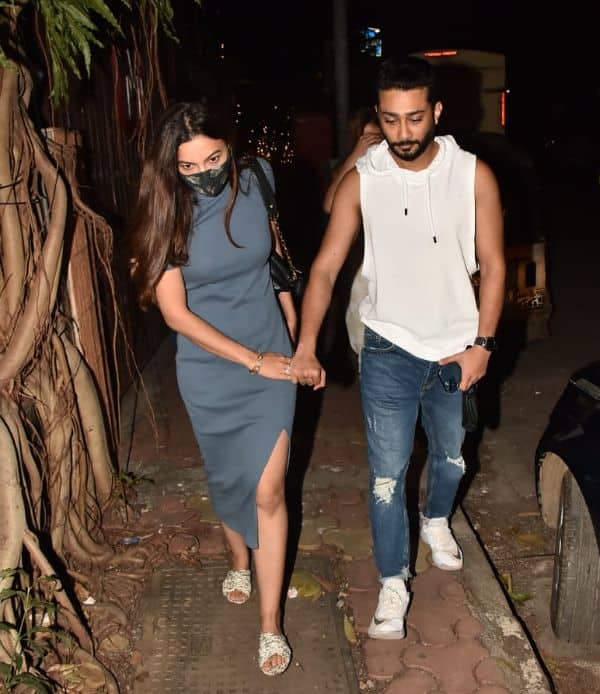 Also Read - Bigg Boss 15: Rubina Dilaik, Gauahar Khan and Shweta Tiwari to be a part of the show as tribe leaders?

Gauahar Khan and Zaid Darbar fell for each other after a brief friendship. In a span of six months, Zaid Darbar proposed to her for marriage. There is an age difference between the two of 12 years. Also Read - Bigg Boss OTT: Gauahar Khan has a savage retort for Nishant Bhat after he denies mentioning her in the show 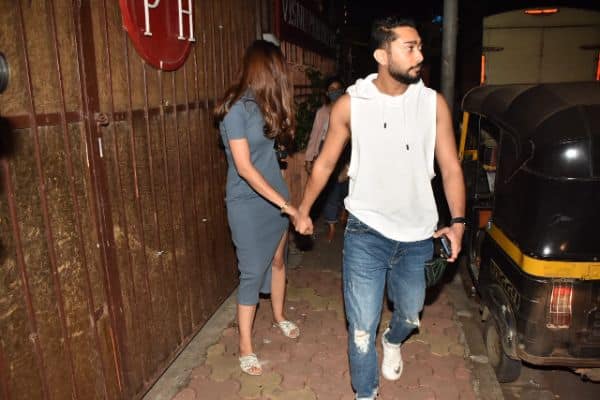 Gauahar Khan and Zaid Darbar have a common love for dance, and the performing arts. Her sister, Nigaar Khan has come down from Dubai for the wedding. In fact, they also holidayed in the UAE with Anam Darbar. 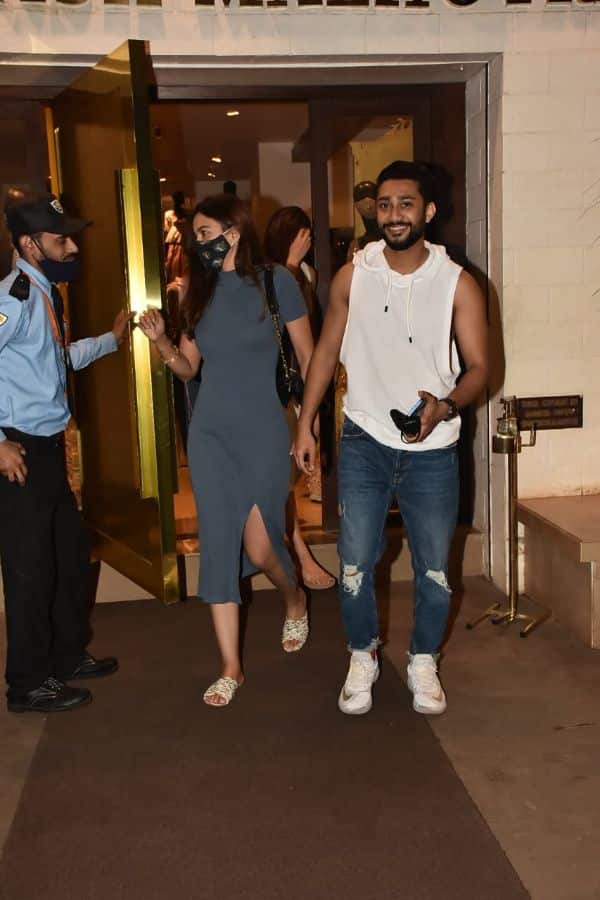 We are so excited to see Gauahar Khan as a Manish Malhotra bride. He has just launched a new collection, Ruhaaniyat. It is evident that they want to splurge on the marriage. 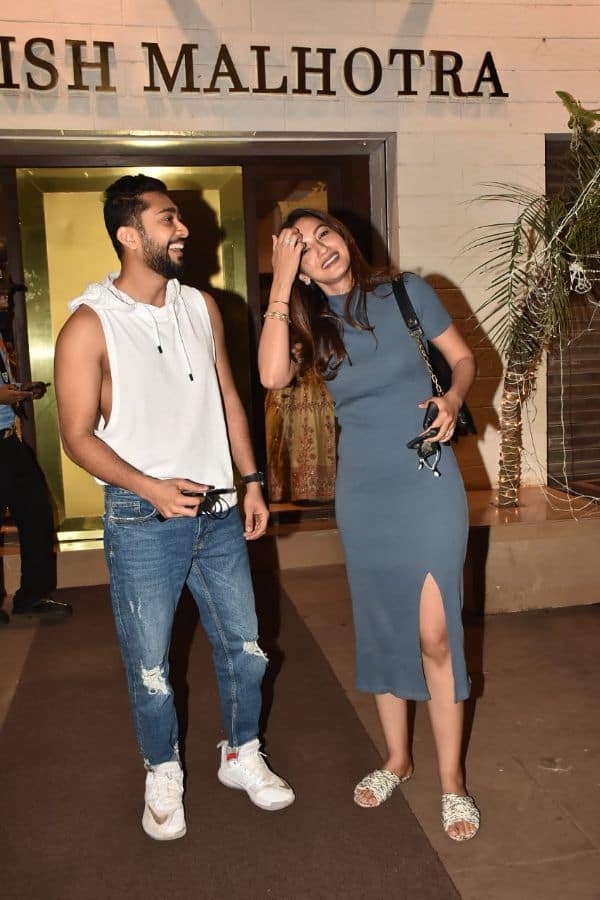 Gauahar Khan told ETimes about the age gap. She said, "12 years is wrong and it is very easy for people to make it news. But it is wrong. Yes, he is a few years younger to me but 12 is not the number. He is way more mature than I am and he has brought the sense of balance in my life. Judging and passing comments that the age gap can act as a barrier in a relationship is very easy, but for Zaid and I we have a similar kind of understanding and maturity. So, age never matters or hinders in our relationship."