Ghum Hai Kisikey Pyaar Meiin is one of the TOP TV shows in the country starring Neil Bhatt as Virat, Ayesha Singh as Sai and Aishwarya Sharma as Pakhi. In an exclusive interaction with BollywoodLife, Neil revealed Virat's true love and duty. 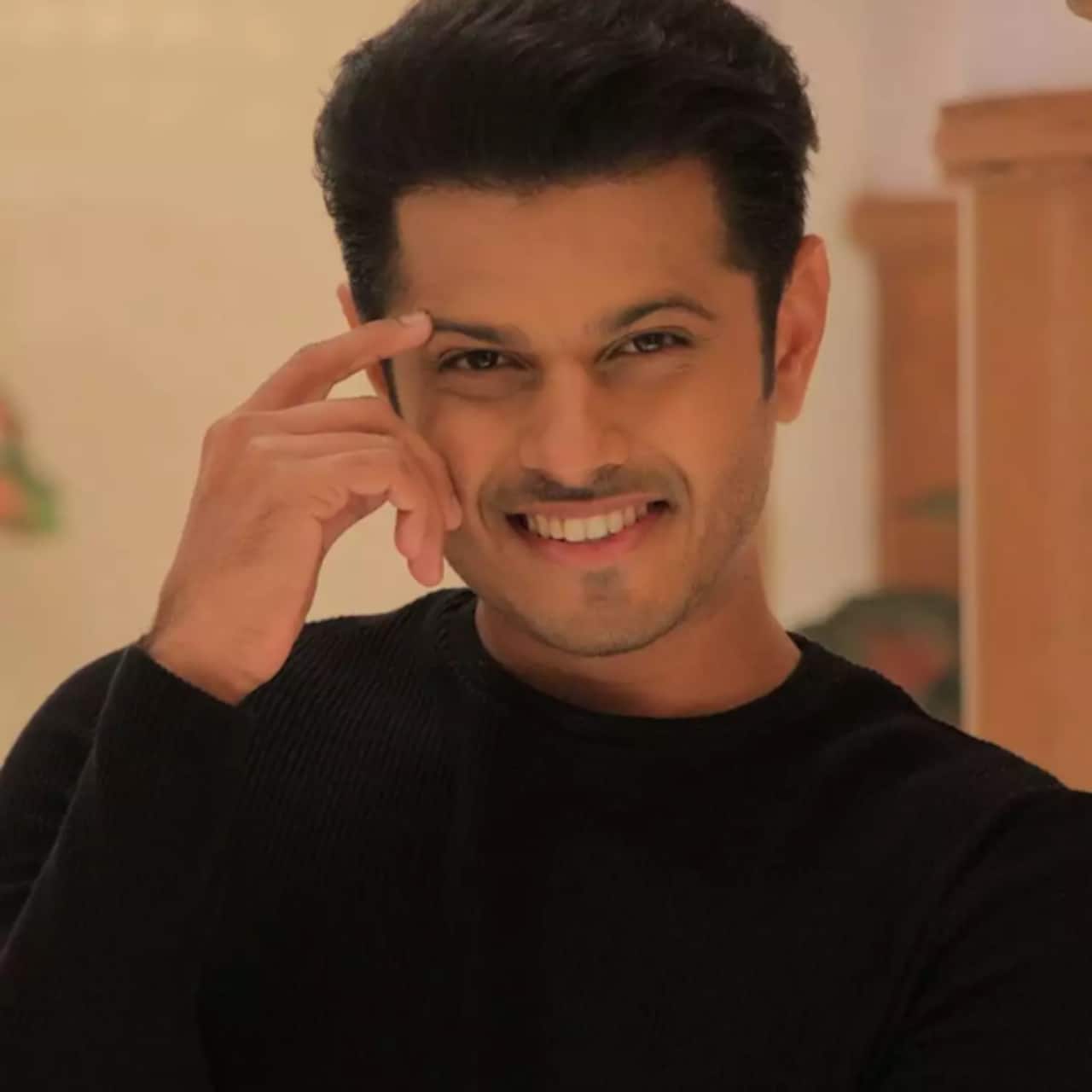 BollywoodLife asked Neil Bhatt about the extreme reactions from the fans on various tracks of the story of Ghum Hai Kisikey Pyaar Meiin. Neil said that fans should not so concerned about the track and just connect with the emotions of the characters. Neil says that it's always good to see the fans react because it tells them that the show and the characters are making an impact on them in some way or the other. He says that he wholly supports fans reacting to whatever is happening on screen. We asked Neil about the fans claiming how they feel he is different towards Pakhi and Sai as a husband. Neil says that there have been both facets in both relationships. Also Read - TRP List Week 4 2023: Anupamaa retains top spot, Pandya Store ties with Bigg Boss 16, Yeh Hai Chahatein sees jump [View Top TV Show List]

Neil says that Ghum Hai Kisikey Pyaar Meiin is a love triangle between Virat, Sai and Pakhi. And those three are the pillars of the show. He recalled when Virat chose Sai and married her, then people would asked him about Patralekha aka Pakhi and about his promise to her. And now, things have changed since Pakhi is now his wife and he has made several promises to Sai as well. Also Read - Ghum Hai Kisikey Pyaar Meiin: Ayesha Singh aka Sai loses Vinayak's custody; netizens slam Virat and Pakhi for their evilness

Neil Bhatt reveals who is Virat's love and duty

Neil Bhatt reveals that Virat will always choose his duty over love. Initially, he chose Sai for she was his duty. And now, he chose duty which is Pakhi since she helped Virat get out of his bad phase where he wanted to die. Neil agrees that while Virat knows and is aware of Pakhi's misdeeds, he cannot unsee the debt she made by giving Virat a new lease of life when he wanted to end it after Sai was declared dead. However, he has always been told that Virat will always keep his duty above his love. Neil says that he doesn't know what the future holds in Ghum Hai Kisikey Pyaar Meiin, but he knows that right now, Virat Pakhi is his duty. "Love is always going to be Sai. However much he may fight with her, I think there's always going to be love. So, it is a very complicated way for Virat."

Neil adds that he would never see the way Virat sees things and says that there is a difference between Virat being a husband to Pakhi and Sai because they are two different people. He says towards one, he feels a lot of love and respect while for the other, he feels in debt. Hence, there will difference between how he is with two different characters. Well, nobody knows Virat anymore than Neil. Nicely, put.