In the upcoming episode of Ghum Hai Kisikey Pyaar Meiin, Sai gets to know the truth about Vinayak and reprimands Virat for hiding it from her. She leaves netizens impressed with her sherni mode. 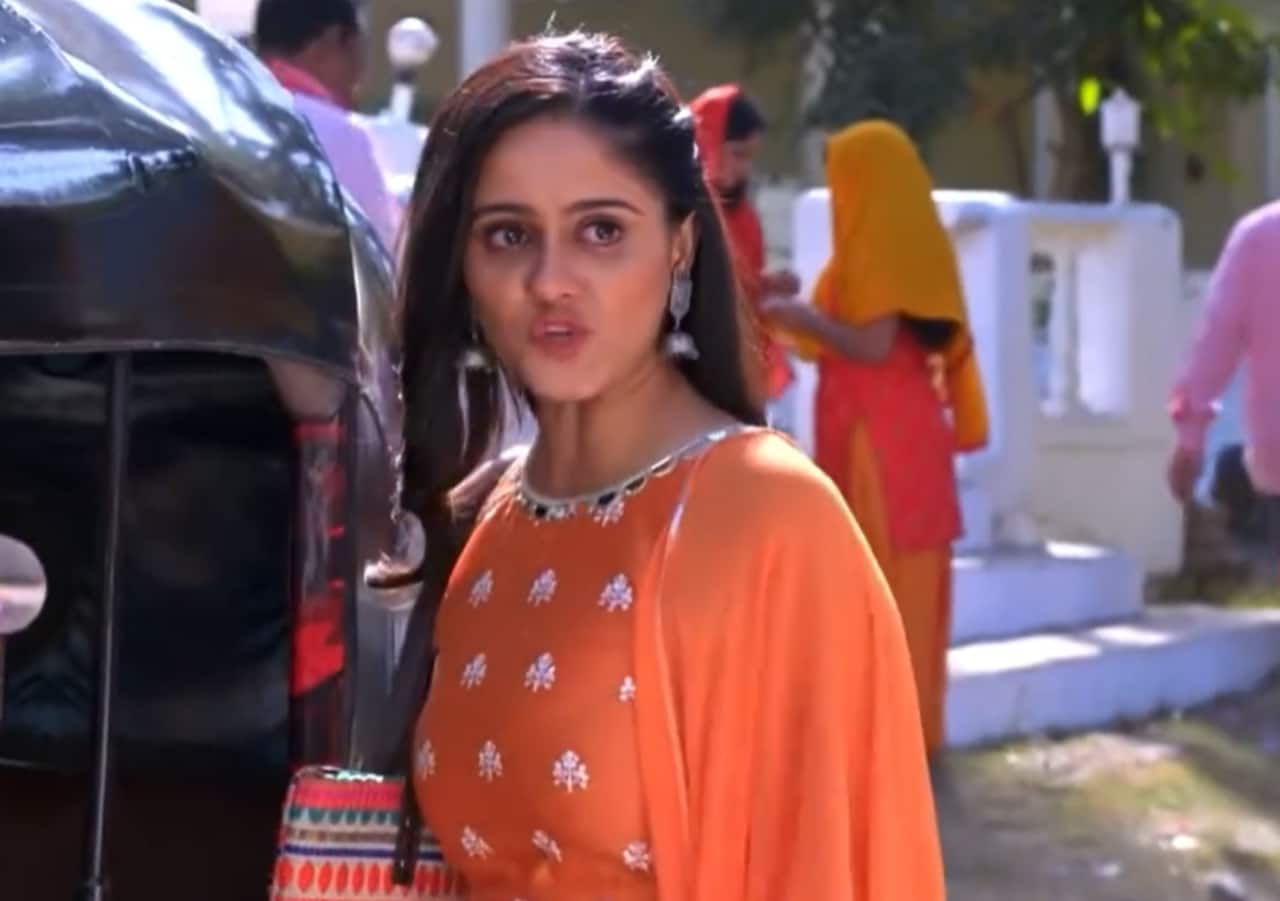 In the current episode of Ghum Hai Kisikey Pyaar Meiin, Sai gets to know that her lost son Vinu is not dead, but alive. She tries her level best to find her son but fails at every level. She takes Jagtap's help to find information about Vinu. On the other hand, ACP Virat crosses all his limits and stops Sai from getting details about Vinu. Later, he informs Sai that their son Vinu is no more in this world. Sai breaks emotionally and decides to perform a puja for him. Virat refuses to be part of the puja and in heat of the moment, he tells her that Vinu is alive. Sai gets shocked by Virat's revelations and gets to know that Vinu is Vinayak who was adopted by Pakhi. Also Read - Ghum Hai Kisikey Pyaar Meiin to Anupamaa; Top TV shows where mystery child track kept the TRPs soaring

In the upcoming episode of Ghum Hai Kisikey Pyaar Meiin, Sai reprimands Virat for hiding Vinu's truth from her because of Pakhi's happiness. He begs Sai to let Pakhi have Vinayak and this leaves Jagtap shocked. He calls Virat selfish and slams him for his behaviour towards Sai. Pakhi who gets to know that Sai is the real mother of Vinayak; decides to brainwash her son. She fills bad things in Vinayak's mind about Sai and tries to escape with him. Jagtap informs Sai that Pakhi is running with Vinayak and this leaves the former shocked. On the other hand, Jagtap supports Sai and goes against Virat. While, Virat tells Jagtap to stay away from their personal matter, but Sai takes the latter's side and shut him up. Sai gets emotional and tells Virat that she will never forgive him and gets into fierce mode. She decides to punish him for his mistake. Sai aka Ayesha Sungh's Sherni avatar has left netizens fall in love with her. Also Read - Ghum Hai Kisikey Pyaar Meiin: Netizens dub Jagtap as hero; Sai challenges Virat to reveal Vinayak's truth while Pakhi and Vinu go missing

The Audacity of this Garbage of a character - after committing innumerable sins he is yelling at her ??!!??

Our Stunner was Phenomenal once again ??✨
She has grown by leaps and bounds as an Artist . She is gonna go a long way with her sheer dedication and hard work and her beautiful heart ❤️
She looked so Pretty today?

This ?? was over due !!! Sai finally said it ??
even we fans can contribute towards the list - but rehne dete hai ?

The audacity to still yell on her with anger and call she's ziddi ?? all this to keep his ptralehka happiness" mujhse dur rahayie mr virat chavan"??? you did what you want now you don't tell me What I want to do #saijoshi #AyeshaSingh #GhumHaiKisikeyPyaarMeiin pic.twitter.com/8cG0DmmBpf