Ghum Hai Kisikey Pyaar Meiin: Ayesha Singh aka Sai OPENS UP on playing a mom at a young age; says, 'I don't have any clue as...'

In Ghum Hai Kisikey Pyaar Meiin, Sai and Virat have decided to become parents through surrogacy. They have picked Pakhi to be the surrogate mother of their baby. 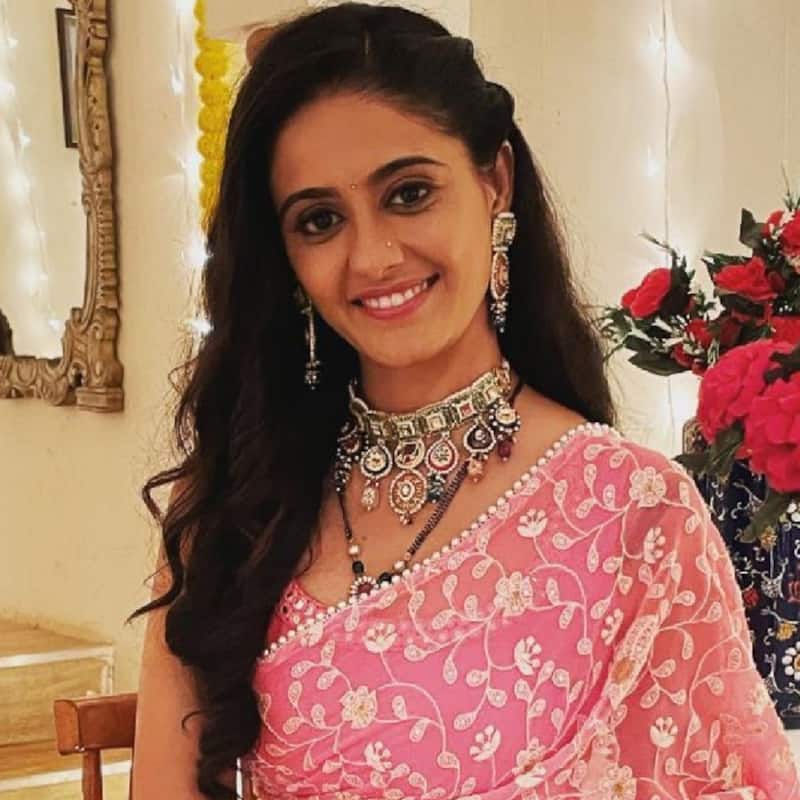 The TV show Ghum Hai Kisikey Pyaar Meiin often gets discussed on social media. From the storyline to the stars - netizens have a lot to say about a lot of things. The current track of the show is of Sai and Virat opting for surrogacy and it is none other than Pakhi who has been chosen to carry their child. Of course, there was a lot of drama on the way and a lot of drama will unfold in the coming days. Ayesha Singh plays the role of Sai is going to be a mother in the show. She is young and how does she feel taking up mom's role on screen? Here's what she has to say. Also Read - Friendship Day 2022: Khatron Ke Khiladi 12's Rubina Dilaik hosts Rajiv Adatia, Sriti Jha, Nishant Bhat and others for a musical afternoon [Watch Video]

Ayesha Singh's thoughts on playing a mother
In an interview with TOI, Ayesha Singh stated that she has no problem playing a mom as long as the script requires her to do so. She was quoted saying, "This is my first show as a lead actor and I have always been open to enacting any type of role. I may be young but if playing mom is an intrinsic part of the script then I have no problems. I don't feel that actors are typecast anymore. The current track revolves around surrogacy. I don't have any clue as to how it will be taken forward in the future." Also Read - Raksha Bandhan: Women mob Akshay Kumar to tie rakhis as he visits artisans in Jaipur; emotional star says, 'Aapka pyaar apni kalai par...'

Ghum Hai Kisikey Pyaar Meiin spoiler
Talking about the show, now the attention has shifted to Pakhi as she has successfully conceived Sai and Virat's baby through surrogacy. Doctors, however, have asked the family to not put stress on Pakhi and hence, Virat's attention has diverted to Pakhi and Sai is not happy with it. And apparently, there is some kind of deal too that will take place between Sai and Pakhi. Also Read - Kaun Banega Crorepati 14: Besides Aamir Khan, Ranbir Kapoor, Alia Bhatt and more Bollywood stars set to appear as guests on Amitabh Bachchan's show