Ghum Hai Kisikey Pyaar Meiin is all set to take a leap and two actors won't be seen in the show after the leap. Read on to know more... 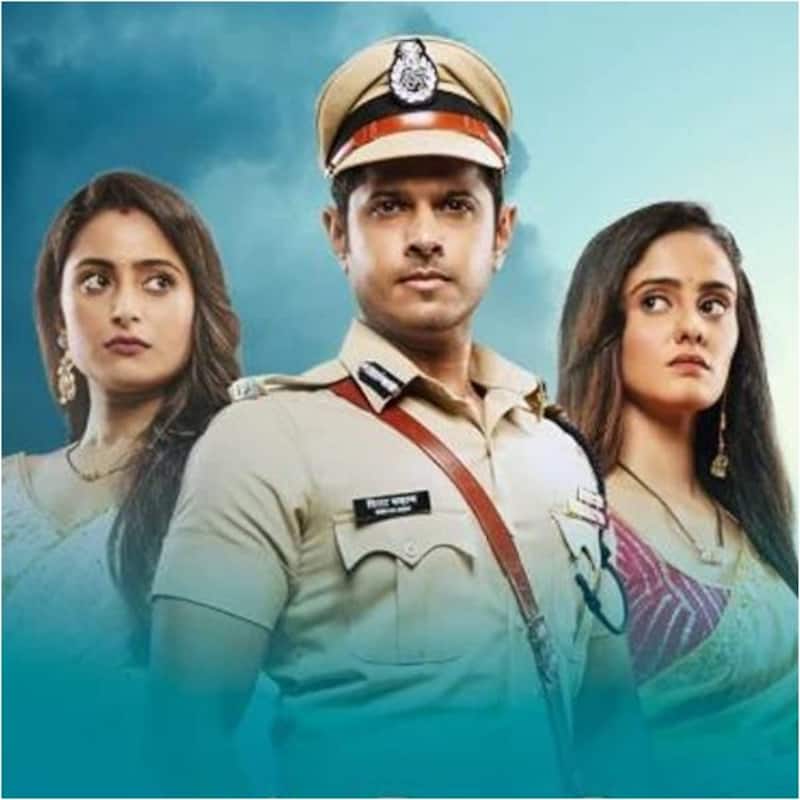 Star Plus’ Ghum Hai Kisikey Pyaar Meiin is one of the most popular shows on television. Currently, the track is focusing on Sai (Ayesha Singh) leaving the Chavan house after Kako (Kishori Shahane) bails out Patralekha (Aishwarya Sharma) from jail. A huge fight takes between Virat (Neil Bhatt) and Sai, and the former decides to let go of Sai. In the upcoming episodes, we will be shown that Sai takes a bus to Gadchiroli and the bus meets with an accident. Also Read - Ghum Hai Kisikey Pyaar Meiin: From Virat learning the truth to Sai-Savi's reunion with the former and more – BIG TWISTS to expect

Ghum Hai Kisikey Pyaar Meiin always makes it to the TV news. Everyone is aware that the show is all set to take a leap. The promo of the same has been released by the makers. We get to see that Sai and Patralekha both have kids, but it is not yet known with whom Virat is. While we wait for this suspense to get revealed, reportedly, two actors will be bidding adieu to the show after the leap. Also Read - Trending TV News Today: Surbhi Chandna-Shivin Narang REJECT Bigg Boss 16, Nikki Tamboli asked to recreate meeting with Sukesh Chandrasekhar in Tihar jail and more

According to a report in India Forums, Roopa Divatia and Sachin Shroff won’t be seen in the show after the leap. Reportedly, Roopa Divatia, who plays the role of Mansi bua, will be shown dead, and for Sachin Shroff’s character, Rajveer, it will be shown that he is in abroad for work. Both the actors left a mark with their performance in the show. Also Read - Ghum Hai Kisikey Pyaar Meiin: Pakhi takes a stand for Sai against the Chavans; netizens call Neil Bhatt the 'asli villain'

Well, audience has high expectations from Ghum Hai Kisikey Pyaar Meiin. In the past few weeks, some tracks have not impressed the viewers and the makers of the show were slammed for the same. Now, all eyes are on the tracks that the makers will put in after the leap.