In the upcoming episode of Ghum Hai Kisikey Pyaar Meiin, Sai gets to know that Vinayak is her son and lashes out at Virat for hiding the truth for Pakhi's happiness. 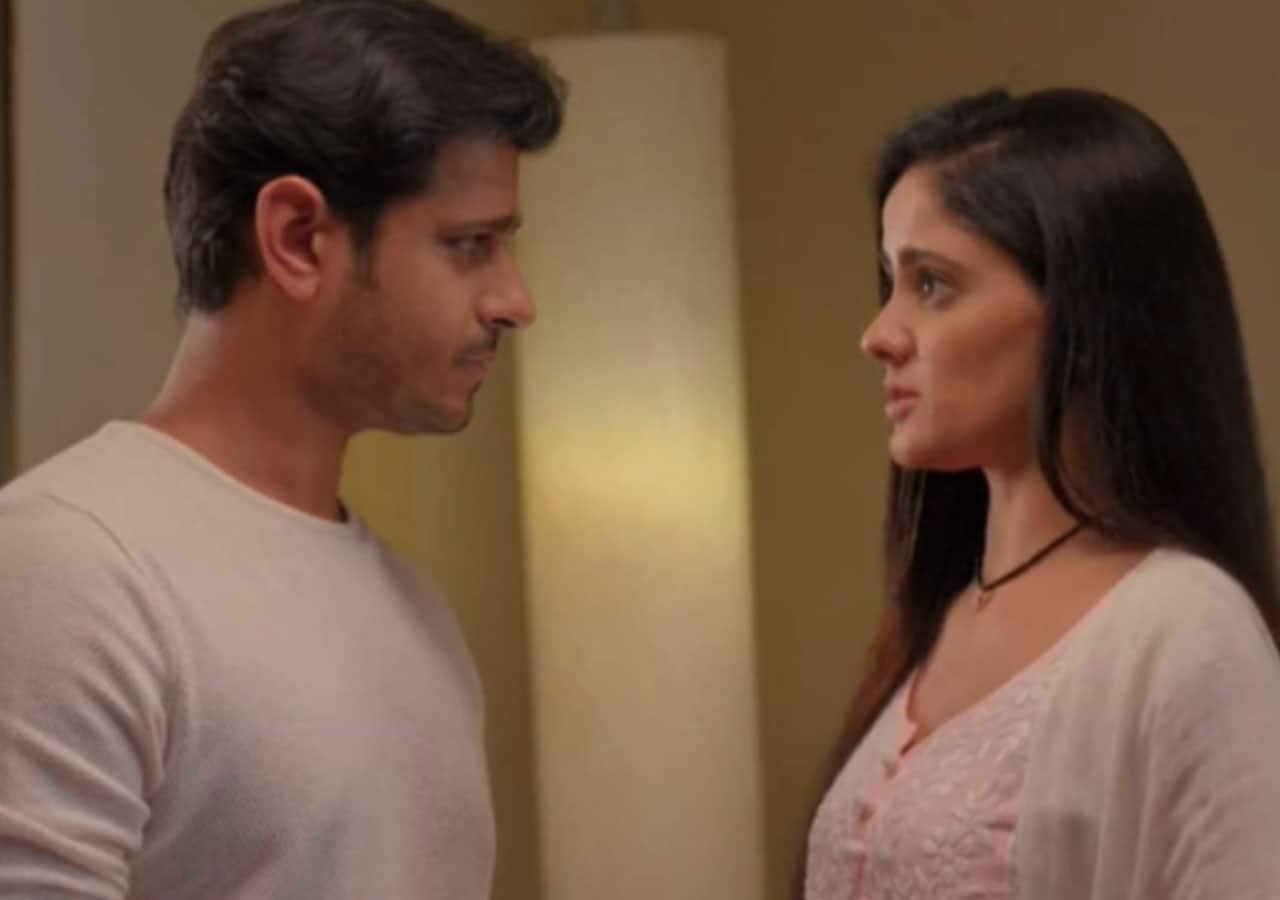 In the current episode of Ghum Hai Kisikey Pyaar Meiin, Sai and Virat try their level best to help Karishma who suffers from a miscarriage, and bears her heart out about the immense pain that she went through because of Mohit. She tells Virat and Sai that she never got that support from her husband and had to take this extreme step in her life. Sai understands her pain and reveals how even she had lost her unborn child. Meanwhile, Sai gets a message and she starts suspecting Virat. She later meets Jagtap and seeks his help in searching for Vinu. On the other hand, Pakhi who sees Virat and Sai hugging each other feel betrayed by her husband. She blames him for breaking her trust and calls him a cheater. Later, Pakhi feels guilty for doubting her husband after she gets to know what he did for her. Also Read - Ghum Hai Kisikey Pyaar Meiin: Sai tells Pakhi that Vinu is not her child; her sherni and fierce avatar wins netizens' hearts

In the upcoming episode of Ghum Hai Kisikey Pyaar Meiin, Sai gets envious of Pakhi as she gets attention from everyone. Pakhi begins her manipulation game. Meanwhile, Bhavani will lose her calm at Sai as she tries to take Vinayak away. She manipulates Vinu against Sai post knowing the truth. Also Read - Abhimanyu, Akshara from Yeh Rishta Kya Kehlata Hai, Virat from Ghum Hai Kisikey Pyaar Meiin and more lead characters who faced flak online from solo stans

Sai should have given this assh*le a hard smack on his face?#GhumHaiKisikeyPyaarMeiin pic.twitter.com/9CDDlxmE1y

Sai bada...this push is not enough....its just nothing to what v had done with u. show his place ...
Expecting more from u dear....?????#Ayeshasingh #GhumHaiKisikeyPyaarMeiin pic.twitter.com/XGncAxW9n7

On the other hand, Sai accidentally sees Anandi and Virat's conversation on the phone and gets shocked to know that he is hiding a secret from her. Sai tells him to perform a puja for Vinu and he denies doing so. Jagtap gets to know the truth about Vinu and Sai gets to know that her child is alive. Sai breaks down and blames Virat for hiding the truth due to Pakhi's happiness. Also Read - Ghum Hai Kisikey Pyaar Meiin: Ayesha Singh aka Sai impresses netizens with her Sherni avatar as she reprimands Virat for hiding Vinayak's truth