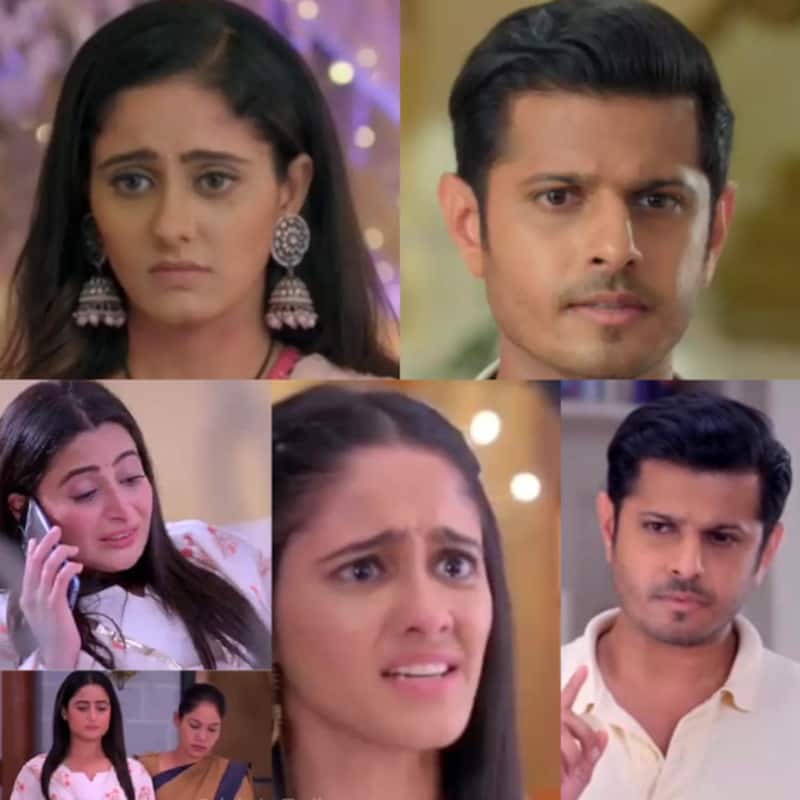 As y'all know, after Virat delivers the child, Sayi learns that Pakhi's pregnancy was illegal. It had many complications. And hence, she will take a stern step to punish her. Well, till the time, Pakhi had her child in her womb, Sayi was helpless. She let go of a lot of things. Pakhi even threatened to not give her the baby. But Sayi will not be quiet now. She will get Pakhi arrested for the illegal pregnancy. Virat will try to stop Sayi but she would be adamant even threatening Virat to take away their baby boy. However, it seems Virat will indeed bring Pakhi home! Yep, you read that right. The latest reports state that Virat will bring Pakhi back and it will add to more twists in the show. Also Read - Ghum Hai Kisikey Pyaar Meiin: Ayesha Singh slays with her moves in new reel; fans say, 'Pretty baby doll' [Watch]

If the latest reports are anything to go by, there will be two new entrants in Neil Bhatt, Ayesha Singh and Aishwarya Sharma starrer. Two kids will soon enter the show, one of them will be a son that Pakhi delivered and the other, a daughter, Sayi and Virat's daughter which she will deliver after leaving the Chavan Niwas. The latest buzz states that Sayi will learn that she is actually pregnant after her separation from Virat. Aria Sakaria is entering the show as Sayi and Virat's daughter, state reports. However, nothing has been confirmed yet. Names of Tanmay Rishi and Aarambh Tehran have surfaced as their son. Tanmay and Aarambh have both played Kairav in Yeh Rishta Kya Kehlata Hai.