Ghum Hai Kisikey Pyaar Meiin starring Ayesha Singh and Neil Bhatt is getting interesting day by day with new twists and turns. Now, actress Tanvi Thakkar is all set to enter the show. 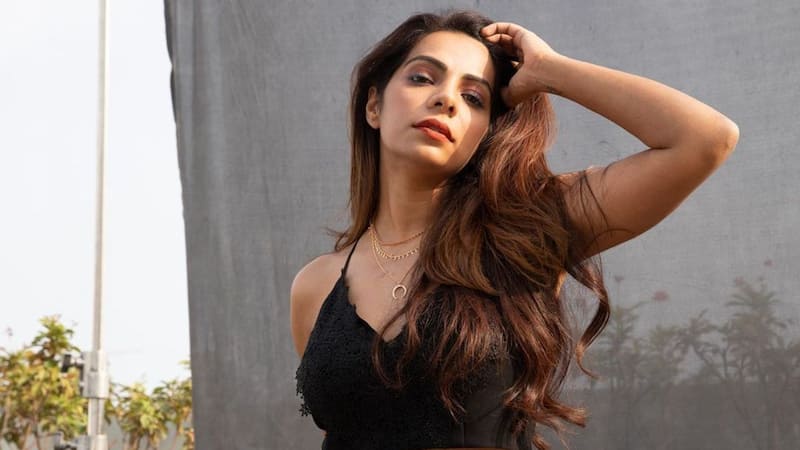 According to a report in TellyChakkar, Tanvi will be replacing Yamini Malhotra as Shivani bua. Yamini’s character always supports Sai, and the actress’ performance as Shivani bua was loved by the viewers. Well, the reason behind Yamini’s exit is not yet known. It will be interesting to see what response Tanvi’s performance as Shivani bua will get. Also Read - Ghum Hai Kisikey Pyaar Meiin: Rumours of Rrahul Sudhir entering Ayesha Singh-Neil Bhatt starrer surface amidst ongoing flak; fans react [View tweets]

Currently, on Ghum Hai Kisikey Pyaar Meiin, Virat is taking care of his friend’s widowed wife who is expecting a child. He has not told Sai or anyone about it, but his cousin Mohit comes to know as he spots Virat at a hotel.

The show started airing in October 2020 and has received a great response since then. Well, a few weeks ago, Neil Bhatt got married to Aishwarya Sharma who plays the role of Patralekha in the serial. The pictures and videos from their wedding had gone viral.

While sharing the first picture from their wedding, Neil had posted, “From 1 to 2 From “ME” to “WE” From “YOURS” and “MINE” to “OURS” We achieved TOGETHERNESS.”