Not only Ghum Hai Kisikey Pyaar Meiin but this TV actor even rejected to play Manav's role that went to Sushant Singh Rajput, however he regrets doing that later. 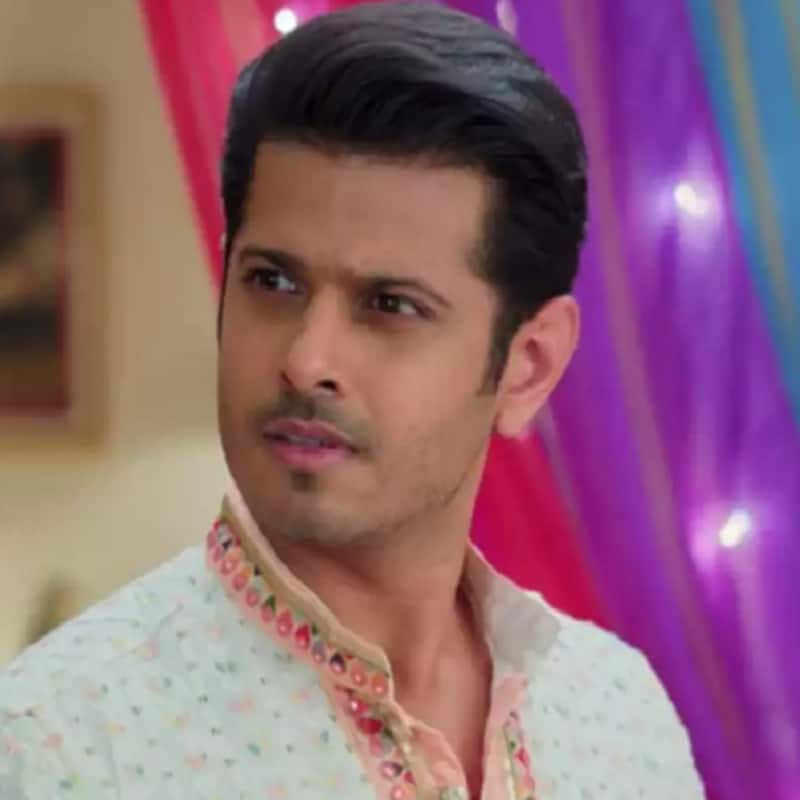 Ghum Hai Kisikey Pyaar Meiin is right now one of the most popular television soaps. The fans cringe while watching the current track but cannot even ignore it, the lead character Neil Bhatt has been receiving a lot of hate for the new track in the show, however, he has become extremely popular too. But did you know that before Neil Bhatt there was this popular actor who was approached to play the role of Virat Chavan, however, he refused? Shakti Arora who is right now in Kundali Bhagya and is doing quite great spoke about how things didn't materialise when he was in talk with the producer of the GHKPM.
Shakti reportedly said, " They wanted me to be in the show and even I liked it. Rajesh Ram Singh (producer) is a good friend and we have worked in Agle Janam Mohe Bitiya Hi Kijo. He called me and wanted to do it! Neil (Bhatt, actor) was taken for that show." Shakti further added that Neil is a dear friend and he is very happy with this success, but admitted to having a FOMO, " He is a dear friend of mine and I’m very happy for him. But now that the show is a hit, Thoda FOMO Hua. I’m happy with Kundali Bhagya so, I’m not jealous, he concluded.
Clearly, the actor did express his regret but he is happy in his space now. Did you know that Shakti was also in a race to do Manav's role that was played by Sushant Singh Rajput? He revealed that he was also approached for Manav's character in Pavitra Rishta, he even revealed being shortlisted, but at that time he got the same offer of Baa Bahu Aur Baby which was extremely popular at the time and he chose to do that one, recalled the actor. Shakti Arora is one of the popular faces on television, while these lead actors work immensely hard to be at the top of the game.