Ghum Hai Kisikey Pyaar Meiin: A new video has Pakhi going to jail for her wrongdoings and Virat defending her in front of family. Fans are mighty upset! 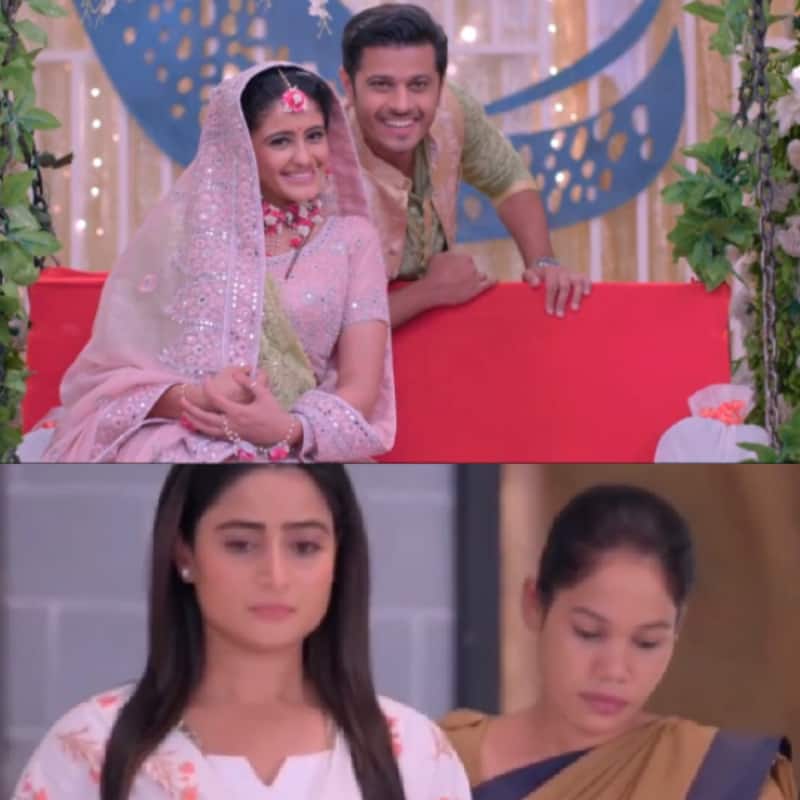 Ghum Hai Kisikey Pyaar Meiin has been making it to the headlines every day. Either the fans are in love with Sai and Virat's love story or are busy hating Pakhi. A new video from the show has made its way to the internet in which we can see that Pakhi is being escorted by police officers. Pakhi played by Aishwarya Sharma illegally became the surrogate of Sai and Virat's baby and now the truth is out. While Sai played by Ayesha Singh is furious, Virat played by Neil Bhatt is defending Pakhi and saying that she is family so she should be forgiven. Netizens are quite furious with Virat as he is trying to save Pakhi. He is being called 'unethical' and what not! Also Read - Jhalak Dikhhla Jaa 10: Meet seductress Nia Sharma, adorable Shilpa Shinde, cool dude Dheeraj Dhoopar and stud Paras Kalnawat in latest promos

Check out the tweets below: Also Read - Kaun Banega Crorepati 14: Amitabh Bachchan and ex-host Shah Rukh Khan's per episode salary will pop your eyes out

@neilbhatt4 if you are high since you got TRP reports which favours u. I always though you are man with values but ur disinterest in promoting show,ur comments to justify pakhi, clearly shows how much immoral and unethical person you are,real shame on u#GhumHaiKisikeyPyaarMeiin https://t.co/4FrUiBtzrU

So according to this nalla, Pakhi is privaar so she shouldn’t be arrested despite doing legit crimes per apni biwi ko bina investigation ke arrest kar sakta hai yeh dogla IPS. Bhakk!#GhumHaiKisikeyPyaarMeiin https://t.co/XPWxp74OqM

Vankar should gift Virat-Pakhi costumes to clown couple and ask them to sit at home so they can romance as much they want. When it comes to Ghum, he can bring a new guy for Sai and end this devar-bhabhi cringe once and for all#GhumHaiKisikeyPyaarMeiin https://t.co/oJzjsJXYvO

Needs to trend, for calling Pakhi’s crime her predicament. Actor plays vile character but when they justify it, it shows their character.
#GhumHaiKisikeyPyaarMeiin

Can rat fan explain this interesting complex character of Virat. Kamina is having an affair wid his bhabhi. She is his first love so how can he send her to jail. Who d f@ck said Virat is a relatable character. U need help#GhumHaiKisikeyPyaarMeiin https://t.co/0dx0af1BlQ

Do you think it is time for the makers to bring about a major twist to save Virat from all the hate? Tweet to us and let us know. Also Read - Sita Ramam vs Radhe Shyam: Dulquer Salmaan fans TROLL Prabhas; say, 'Content is God, not budget and star cast' [View Tweets]