Ghum Hai Kisikey Pyaar Meiin will witness a 5 year leap soon. Sai and Pakhi's characters have undergone a transformation and Virat will be seen staying with Pakhi and his son. Reports of Ribbhu Mehra's track has been kept on hold is going viral. 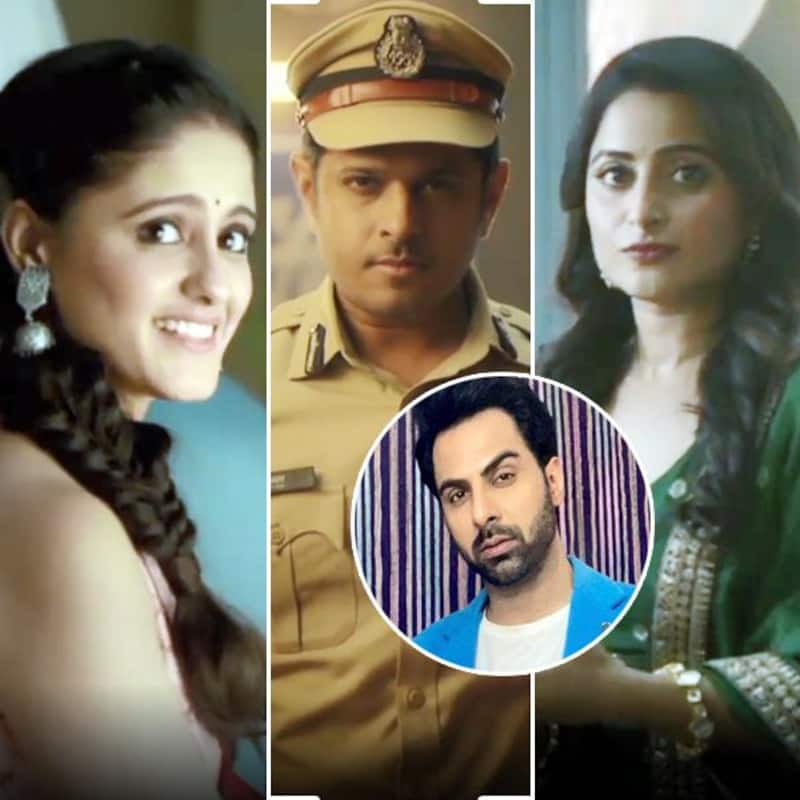 The channel released a new promo where Sai and Pakhi's characters have undergone a transformation. The video is captioned as, "Kuchh saal baad, badal gaye hain parivaar ke roop. Magar kis parivaar mein basti hai Virat ki jaan?" Ayesha will be seen donning stylish sarees with sleeveless blouses. Ayesha aka Sai will reside in a new place with her daughter without Virat. While, on the other hand Virat will live with his son and Pakhi who seems to have replaced Sai in the Chavan house. In the promo, Virat is seen buying a doctor's set and a car for his kids. However, makers are all set to shock fans with their upcoming twists and turns. Also Read - Ghum Hai Kisikey Pyaar Meiin: From Virat learning the truth to Sai-Savi's reunion with the former and more – BIG TWISTS to expect

Sai and Virat will live separately after the eight-year leap and fans are unhappy with their separation. There are reports that Ribbhu Mehra’s track from the show has been kept on hold. Yes, you read that right. Actor Ribbu entered the show as a D.M Harish Vyas. Audiences will not be able to see his character in the future tracks of the show. Also Read - Trending TV News Today: Surbhi Chandna-Shivin Narang REJECT Bigg Boss 16, Nikki Tamboli asked to recreate meeting with Sukesh Chandrasekhar in Tihar jail and more