Ghum Hai Kiskey Pyaar Meiin: Virat's hatred towards Sai is making him the villain in the show and viewers call him the worst husband ever and wants to quit the show. 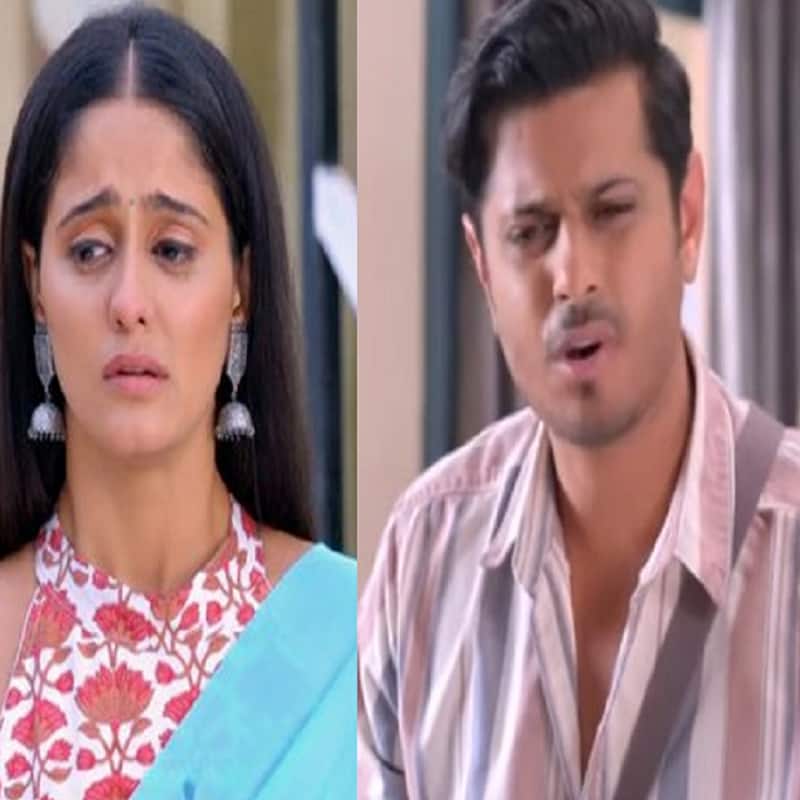 Ghum Hai Kiskey Pyar Meiin current rack is facing a lot of backlash from fans for showing Virat and Pakhi's romantic track and sidelining Sai. The fans who are expecting the reunion of Sairat are damn miffed with Virat Chauhan's character who is alleging Sai of having a baby from someone else(He is unaware it's her baby) and living happily with someone else, while he is doing the same. However, seems like the viewers are now losing their patience level and want to know the makers if ever they will bring back Sairat and if not they are happy to quit the show. Also Read - TV News RECAP of the week: Bigg Boss 16 love stories, netizens demand Sajid Khan’s removal, Disha Vakani’s throat issues and more

#GhumHaiKisikeyPyaarMein @sidd_vankar @StarPlus we are loosing our patience now.please tell us now who you are shipping sairat?Or virakhi?We are tired of watching incompetent aish and her ss increase daybyday & Ayesha being sidelined.wewill all gladly quit if virakhi is your plan

#GhumHaiKisikeyPyaarMein filth & dirt as was shown in kkis wont be acceptable in ghum @sidd_vankar .If you plan to show virakhi consumation keep our S away from that cheater after that & bring a new ML or end this virakhi cringe now.We are tired of your bf P &want her role to end

SHAMEONSTARPLUS @StarPlus navratri ke din bhi a strong woman being taunted for being true to herself & standing up to injustice that she faced from her in-laws..thu on your rishta wahi,baat nayi when you broadcast so much toxicity #GhumHaiKisikeyPyaarMein https://t.co/UhyTrtNzas

#GhumHaiKisikeyPyaarMein VC won’t stop falling to new lows??slow claps for this moron and jerk of a man. Looking at the level makers are dropping his character I am having serious doubts if makers even plan to unite sairat ever or make the immoral virakhi their endgame??‍♀️ pic.twitter.com/AnddxevXSV

Virat's hatred towards Sai is making him the villain in the show and viewers call him the worst husband ever. Also Read - Ghum Hai Kiskey Pyaar Meiin: Sai and Virat’s relationship is dead; claim fans; say, 'Pakhi-Virat have no chemistry, their bond creates negativity'