Ghum Hai Kiskey Pyaar Meiin: In the recent episode we see how Sai attends Virat and Pakhi's wedding anniversary and this leaves her fans disappointed by the makers again that why are they trying to demean Sai's character by showing Pakhi and Virat's togetherness to her 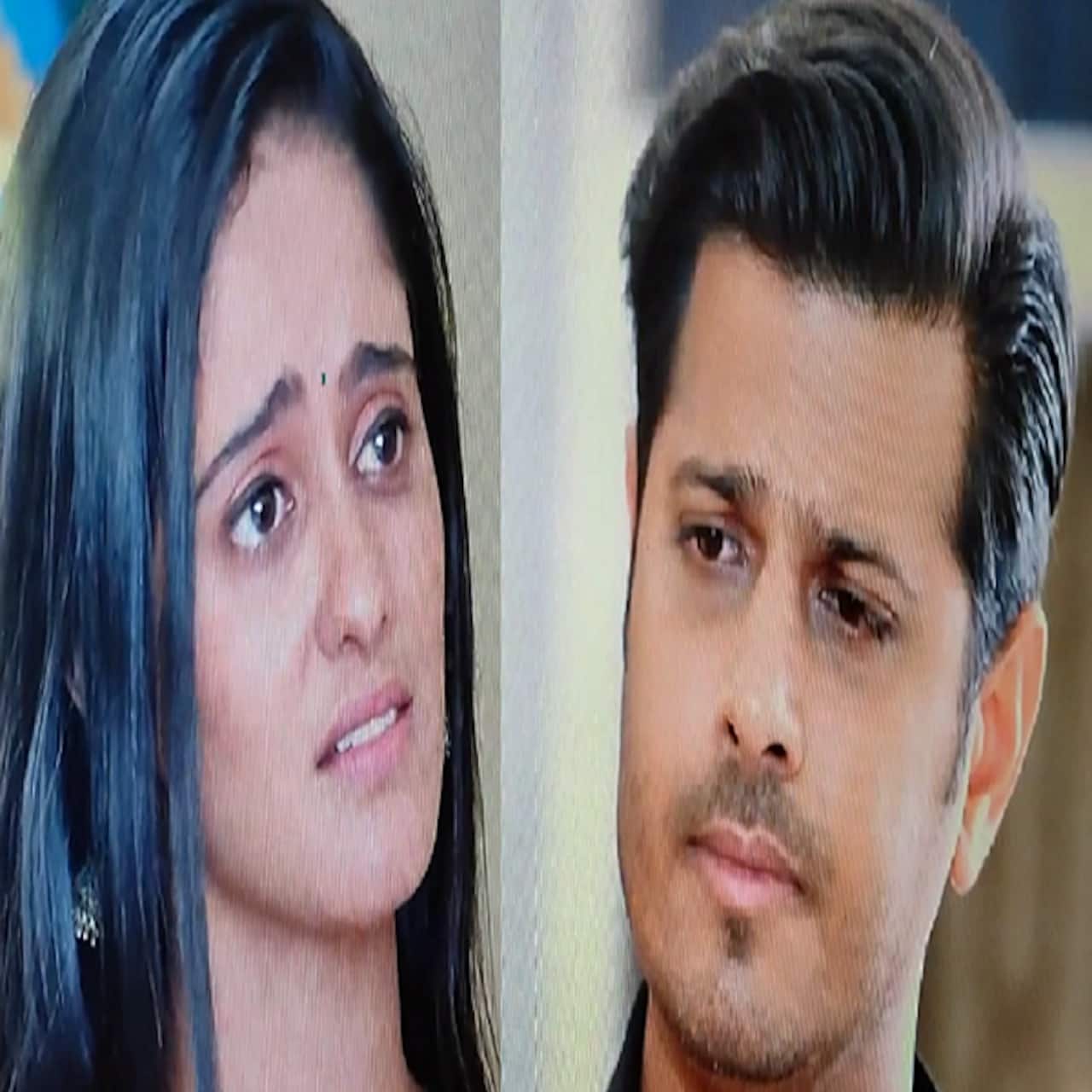 Ghum Hai Kiskey Pyaar Meiin is slowly gaining the track back due to the twists and turns the makers have been bringing to the show. But one thing the fans and the viewers are sure about us is that Ayesha Singh aka Sai Joshi and Neil Bhatt aka Virat Chavan's reunion is never happening n and have declared that their relationship is dead. while the fans are irked with the makes giving Aishwarya aka Pakhi's character so much importance, they hate the couple as the viewers find zero chemistry and claim that they create negativity in the show. Also Read - Kiara Advani, Sidharth Malhotra wedding: Bride's mehendi has a special connection to the duo's journey [Watch Video]

It's really sad to see that tv channels are disrespecting the female lead literally the first ever show where Vamp is getting treated like a Rani it has become so so toxic ,it's disturbing my peace of mine ??@sidd_vankar @StarPlus #GhumHaKisikeyPyaarMeiin

In the recent episode we see how Sai attends Virat and Pakhi's wedding anniversary and the pain she goes through leaves her fans disappointed by the makers again that why are they trying to demean Sai's character by showing Pakhi and Virat's togetherness to her. The fans are unhappy with the makers portrayal of showing Sai as sautan, another woman in the show. Also Read - 7 Times Palak Tiwari seduced the cameras like a seasoned actress [View Pics]

Bk.. Since ur an MLA u must know some stuffs right. Sai isn't the sautan.. The witch whom u have made maalkin is the Sautan.. Not Sai..My dear virat... Aur chup rehna ok.. Mooh mat kholna.. P boasting about her position and ur aunt calling ur wife sautan#GhumHaiKisikeyPyaarMein