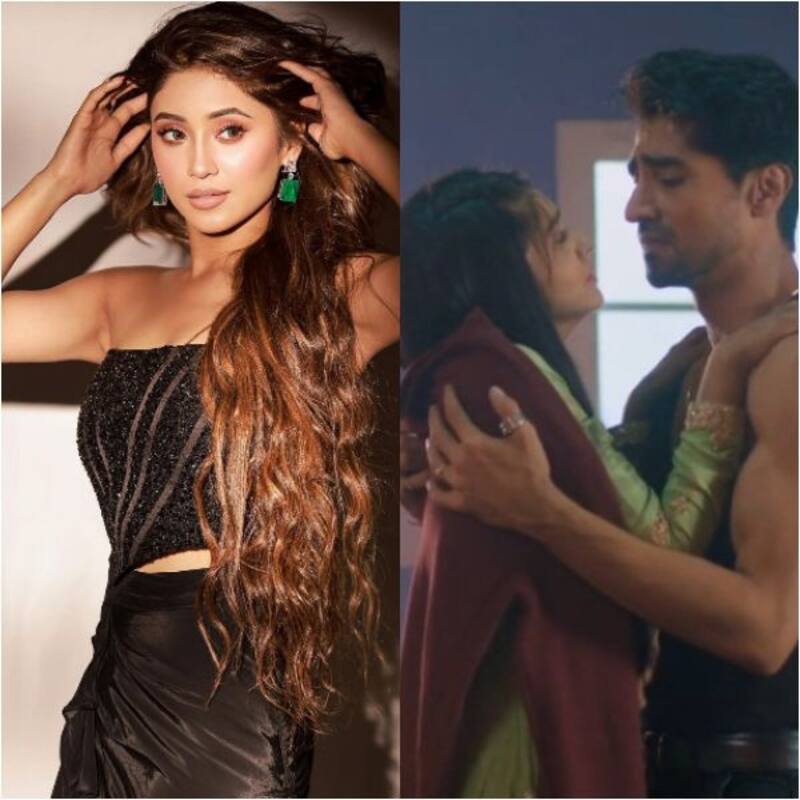 After the International Iconic Awards, it is time for the Gold Awards 2022. Harshad Chopda, Ayesha Singh, Shehnaaz Gill, Helly Shah are some of the big names who are nominated for the same. In the actresses category, the names are Shraddha Arya, Pranali Rathod, Tejasswi Prakash, Ayesha Singh and others. Even Aditi Rathore has been nominated. Yeh Rishta Kya Kehlata Hai hunk Harshad Chopda has four nominations. He is in the most popular categories like Best Actor, Best Jodi and so on. We are sure fans of Shraddha Arya - Dheeraj Dhoopar and Harshad Chopda - Pranali Rathod will be fighting hard. Fahmaan Khan is also nominated for Best Actor. Many fans also want young actor Ankit Gupta to take home the trophy. Also Read - Urfi Javed apologises to Chahatt Khanna for dragging her divorce in their nasty fight: 'It was low of me to comment'

There is stiff competition in the Style Diva of the Industry Award. Some of the names in the reckoning are Surbhi Chandna, Erica Fernandes, Shivangi Joshi, Shehnaaz Gill. We have stars like Zain Imam, Pratik Sehajpal and Mohsin Khan in the male categories. Given the fact that Shaurya Aur Anokhi Ki Kahaani has completed a year, fans want it to be bestowed with the Best Show Award. It is one of those shows that enjoyed immense popularity on social media. Imlie is also nominated for Best Director, Atif. Also Read - Pirates of the Caribbean star Johnny Depp all set to make his directorial comeback after 25 years [Deets Inside]

Karan Kundrra is nominated for the Fit Actor category while his hosting stint have got him a nomination for Best Host as well. Shaheer Sheikh is also in the race with his work on the show, Woh Toh Hai Albela. Isha Malviya of Udaariyaan is nominated for performance in negative role. It looks like the competition will be super stiff with some of them having huge fandoms that believe in systematic and aggressive voting. Also Read - Trending South News Today: Jr NTR’s Hollywood debut, Tamannaah Bhatia's gesture wins hearts, Karthikeya 2 Hindi version shows fantastic growth and more