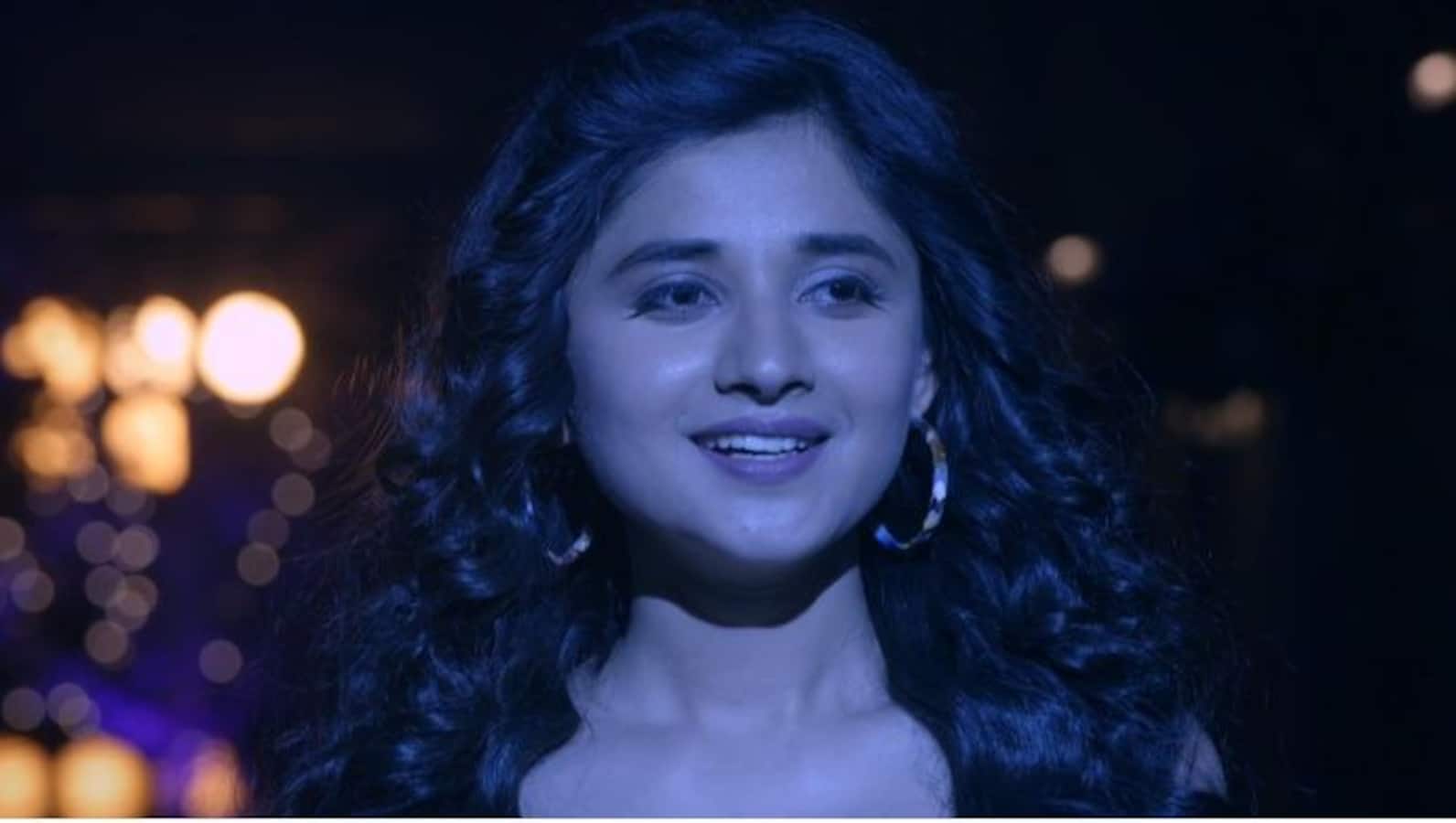 In the last episode it has been shown that Guddan and Revati aka chhutki have a sister-to-sister conversation. The latter noticed that Guddan has changed a little. She says that wants to save other addicts like Akshat by giving them charity money. She also wants to do something for the kids at Akshat’s orphanage. Akshat sits outside the house in sorrow and craves for alcohol. Antara arrives and tricks him into feeling worse. She then gives him a bottle of alcohol which he gulps down in one go. Laxmi watches this and informs Daadi and Guddan. To stop AJ from drinking, Guddan also gets drunk with him. Later, they end up in a hotel room and share romantic moments. Also Read - Kanika Mann, Reem Shaikh, Eisha Singh and other TV actresses who are back with exciting shows [View List]

Tonight’s episode begins with Guddan asking Akshat whether is feeling something as both of them are very close. They both feel something but dont react. Later Akshat tells her to play Truth & Dare with him. Akshat during the game reveals that he missed Guddan a lot as Guddan was the happiness of his life. He confesses that he loves her. Guddan gets into tears. She also reveals that even though she has become a successful actress, her heart still beats for him. Akshat asks her to prove it. He asks her to kiss him. Guddan is happy. Both of them come closer but Guddan falls on the floor as she is drunk. Akshat then sleeps beside her taking her in his arms. In the morning, both of them come out of the hangover. They dont remember why they came there together. By then the door bell rings. Akshat opens the door. He gets shocked to see the media people entering the room. They start questioning about Guddan and Akshat being in one room. Akshat gets very furious with it. He scolds the media people questioning on Guddan’s character. The reporter also insults Akshat talking about his alcohol habit which infuriates Guddan. Also Read - Sriti Jha, Ankita Lokhande, Nia Sharma and other actresses' holiday posts rock Insta this week

Akshat and Guddan then leaves from there. Later it is revealed that Antara had hired the reporter to make Guddan leave from Jindal house by creating nuisance about her and Akshat. Dadi, Lakshmi, Durga and Saru watch the news about Guddan and Akshat on the TV. Saru pretends that it is very sad for the family and leaves from there. Dadi and Lakshmi are happy to see Aksaht and Guddan together. But Durga tells them that Guddan’s father will be very furious if he sees the news. On the other hand Akshat and Guddan get into stupid fights again as they leave from the hotel. On the other hand Bhushan enters Jindal house. He gets very furious and questions Dadi for bringing Guddan back to the Jindal house again. Antara intervenes and pretends to be defending Dadi. Antara threatens Bhushan to put allegations on him for the insult. By then Guddan and Akshat arrive there. Guddan tells her father that no one is at fault but Bhushan gives a tight slap to Akshat. Guddan tries to calm him down. Antara again intervenes but Akshat stops her. Surprisingly Akshat bends down on his knees and apologizes to Bhushan. Guddan gets emotional to see Akshat still respecting her father. Antara is shell shocked to see that. Stay hooked for more scoops and updates.