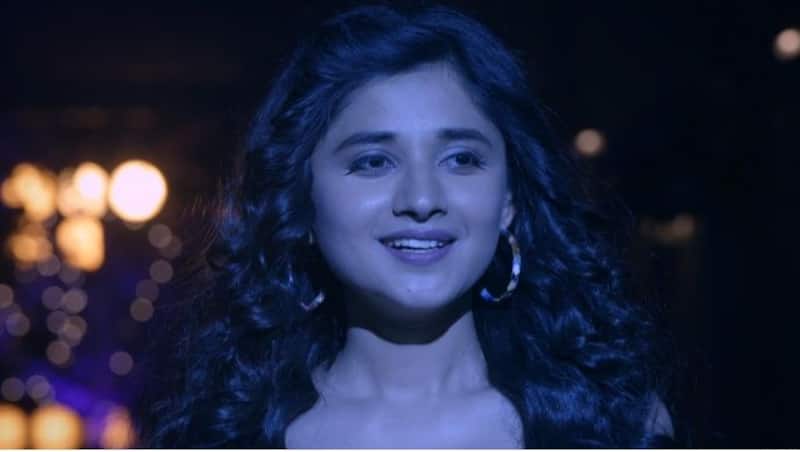 In the last episode we saw that Dadi, Lakshmi and Durga make a plan to reunite Akshat and Guddan. They decide to look for a new groom for Guddan which will make Akshat jealous and he might confess his feelings for Guddan. They call Guddan with some fake reason which makes her entry into Jindal house again. Guddan initially gets upset to know the plan but when Akshat gets angry at her blaming that she only made the plan of her second wedding; she agrees to get married again. Later on Akshat gets very hurtful as he still loves Guddan. Guddan overhears everything as she also learns that Akshat knows the truth that she was never pregnant. Guddan then goes to meet Antara in jail and tells her that this time she will not let Akshat commit the same mistake again. Also Read - Khatron Ke Khiladi 12 grand finale written update: Tushar Kalia BEATS Faisal Shaikh and Mohit Malik to be the ultimate winner

Tonight’s episode begins in the jail where Guddan tells Durga, Lakshmi and Dadi that she is grateful to them for their support. Lakshmi and Durga in turn are grateful to Guddan. Dadi is happy as Akshat has learnt the truth but she wonders why he is keeping distance from Guddan. Guddan tells her that Akshat is feeling guilty because of which he is not able to accept it. But she determines to use her tricks to make Akshat realise his love for her and once they reunite, she will see to it that no one will be able to separate them. Next day morning Akshat notices that Dadi, Durga are making some decorations and preparations. He asks them about it. Guddan tells him that her Roka ceremony is going to take place. Akshat is shocked to hear that. But still pretends that it doesn’t matter for him. Guddan provoking him but Akshat tells her that her face and talks are irritating so he needs to leave for the office. Guddan stops him saying that her would-be-groom is about to come there. By then the groom enters the house with Revati. Saru wonders to see all that. Also Read - Khatron Ke Khiladi 12 grand finale: From Pratik Sehajpal's 'zero enthusiasm' to Mohit Malik losing his memory — The top highlights of Rohit Shetty's show

Akshat finds that it is the same co-actor of Guddan whom Akshat had fought with. He insults Kundal calling him a’chamu’. But Guddan and Dadi keep praising Kunal in front of Akshat. Guddan and Kunal keep on doing drama that they are happy about their marriage being fixed. Guddan makes Akshat jealous by holding Kunal’s hand. Lakshmi and Durga also support the drama. Guddan then moves ahead for the Roka ceremony. She waits eagerly for Akshat’s confession about his feelings for her. Roka ceremony is completed but Akshat congratulates Guddan for the same and leaves from there. Everyone gets disappointed. Later on Saru is about to take selfie in her mobile but Aarav irritates her. While she runs behind him, she overhears Dadi being grateful to Kunal for helping them in the drama of Roka. Kunal assures to keep doing the drama till Akshat confesses his love for Guddan. Saru gets very tensed as she learns that Akshat knows the truth and all her bad deeds will be exposed.

Later in the evening, Akshat enters the house. He finds darkness in the living room and Guddan looking her photos with Kunal on the projector. He gets angry to see that. Guddan asks him for help in choosing a photo to give it to the media. Akshat gets irked and asks her what she wants. Guddan insists him but Akshat shouts out loudly refusing to sit with her and choose a photo. Then Akshat notices their photos being showcased on the projector. He reminisces all the old memories. Guddan again feels that Akshat will now accept that he still loves her but doesn’t. Akshat comes closer to her but then he turns off the projector. He asks Guddan to go to her room and do all her personal work. Guddan gets angry and leaves from there. Guddan gets very angry and shares with Lakshmi that Akshat is so stubborn that it doesn’t matter for him she gets married to someone else. By then Ravati comes back and tells Guddan that she has a plan which will make Akshat confess his love for sure. She shows up a box to Guddan Stay tuned to find what plan does Ravati has.