Let's take a look back at some of the bizarre methods Guddan has used in the past to save her marriage with AJ.

Here at the seven times when Guddan proved that she is a pati-vrata nari even though she kills her husband AJ. Also Read - Guddan Tumse Na Ho Payega actress Kanika Mann to make her digital debut opposite THIS Khatron Ke Khiladi 11 contestant

On Guddan Tumse Na Ho Payega, Guddan is working overtime to defeat Antara and keep AJ and his property safe. In this week’s episodes, we saw her kidnap Saraswati bahu in her own house to stop her from helping Antara. Next Monday, we will see another mahaepisode, where Guddan’s face-off against Antara continues. Let’s take a look back at some of the bizarre methods Guddan has used in the past to save her marriage with AJ. Also Read - Guddan Tumse Na Ho Payega's Kanika Mann and Nishant Singh Malkhani's fun goofy pictures speak volumes about their bond

In recent episodes, Antara asks Guddan to marry a much older man. Guddan agrees to do it since Antara promises to leave AJ and the family alone. However, Durga helps her replace the old groom with AJ. While pretending to marry someone else, Guddan succeeds in marrying AJ and also revealing Antara’s true side to him. Watch AJ and Guddan help each other in defeating Antara here. 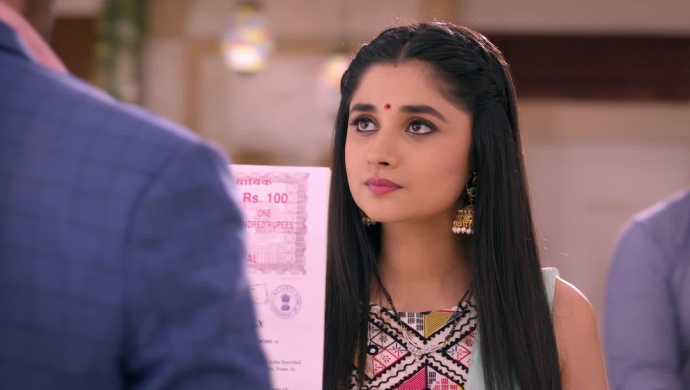 Antara demands proof that Guddan is not in love with AJ. To fool Antara, Guddan makes AJ sign on real divorce papers. While AJ does his real sign on the documents, Guddan puts a fake sign on the papers. AJ is shocked thinking he is divorced but sees Guddan’s fake sign and is relieved. 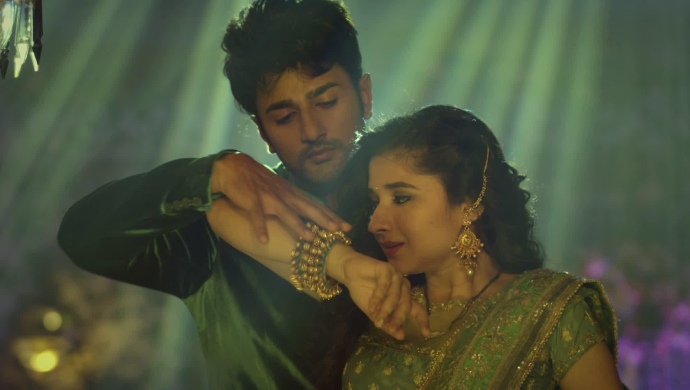 4. Making Aamras In A Washing Machine 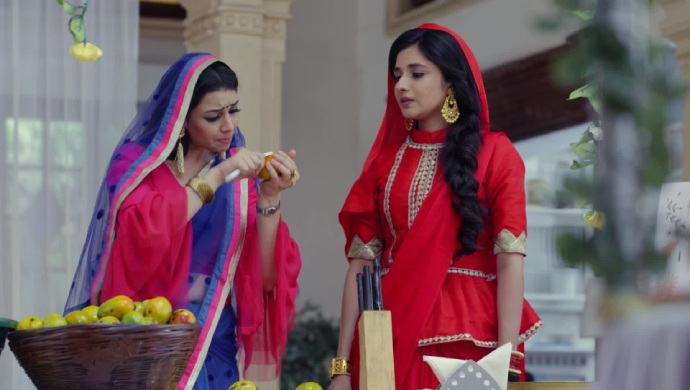 Talking about Shanti Bua’s challenges, the very first challenge was an aamras making competition. Guddan and Shanit bua both fail in making the aamras for 500 homeless kids. Guddan comes up with another plan and uses the washing machine as a mixer to make the aamras. We’re sure the kids not only tasted the aamras but also cleaned their palette with it.

5. Refusing To Die After Rescuing AJ 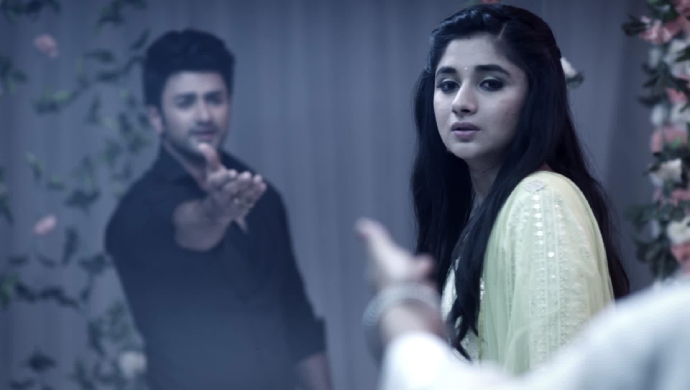 When it comes to AJ, Guddan tells the God of Death, not today. Durga and Angad put AJ in a maa Durga idol and put him in the water hoping her will drown. Guddan swims underwater to bring AJ out. Later when Saraswati’s brother tries to attack the Jindal family, Guddan saves AJ from poisonous snakes. When Guddan gets bitten by a snake trying to save AJ, she reaches the doors of heaven and refuses to be there, instead chooses to come back to AJ.

6. Saving AJ By Shooting Him 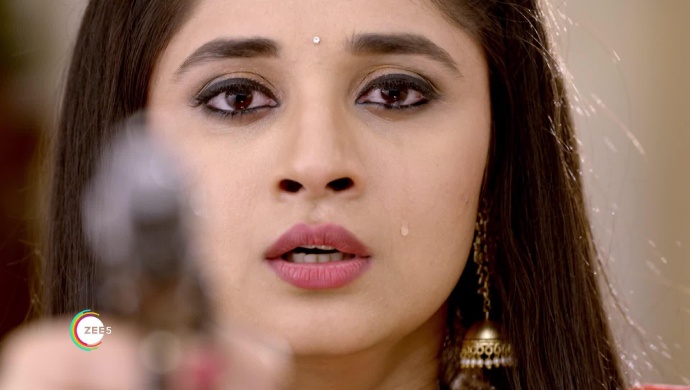 Saraswati’s brother also tried to make Guddan murder AJ. He threatens to kill her father if she doesn’t kill AJ. Guddan not only manages to fake AJ’s death, but also free her father. Guddan then whips Saraswati’s brother in ‘Sita Aur Gita’ style before sending him to jail. 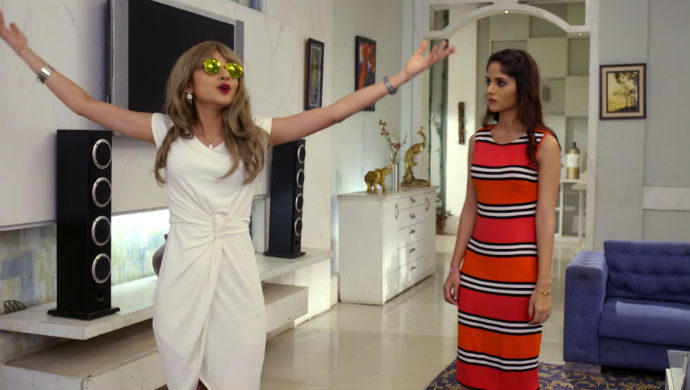 Before Antara entered AJ’s life, her brother manages to put AJ in jail. Guddan knows that AJ is in jail under the wrong accusation of killing Antara. Much before AJ disguised himself as Tanwesh, Guddan had disguised herself like an American filmmaker with blond hair. Her disguise works and she manages to free AJ.