Gaurav Chopra is one actor who keeps reinventing projects and has experimented with several characters in his polarised career. He has to his credit several memorable roles in shows like Left Right Left, Ghar Ki Lakshmi Betiyann, Gulmohar Grand, Sadda Haq, Karma and Uttaran. Gaurav Chopra has also ventured into the world of reality shows with Zara Nachke Dikha, Nach Baliye 2, Dancing With The Stars and of course the very famous Bigg Boss 10, which added massively to his fan base. He has also acted in the Oscar-nominated Hollywood movie Blood Diamond and was recently seen in web series, Fourplay and Love Lust & Confusion. Also Read - Bigg Boss 10 contestant Rahul Dev REVEALS he felt guilty for dating Mugdha Godse just after his wife's demise

The ex-Bigg Boss contestant’s wedding to Hitisha Cheranda in 2018 came as a big surprise for all his fans. Gaurav was quite secretive about his affair, as he never shared a single picture of his lady love on any of his social media accounts. Gaurav and Hitisha, who is a management graduate, had once made a public appearance in 2016 during the premiere show of Akshay Kumar's Rustom which clearly hinted that the two had been together before their wedding. Gaurav and Hitisha's pictures show that they are madly in love with each other and here are a few love-filled captures of the couple. Also Read - Karan Mehra's Bigg Boss 10 co-contestant Manveer Gurjar comes out in support of the actor; calls him 'caring and humble' Also Read - Karan Mehra's Bigg Boss 10 bestie, Gaurav Chopra REACTS to his and Nisha Rawal's controversy; says, 'They are family to me and it will not be right to take sides'

Don't they look perfect together? 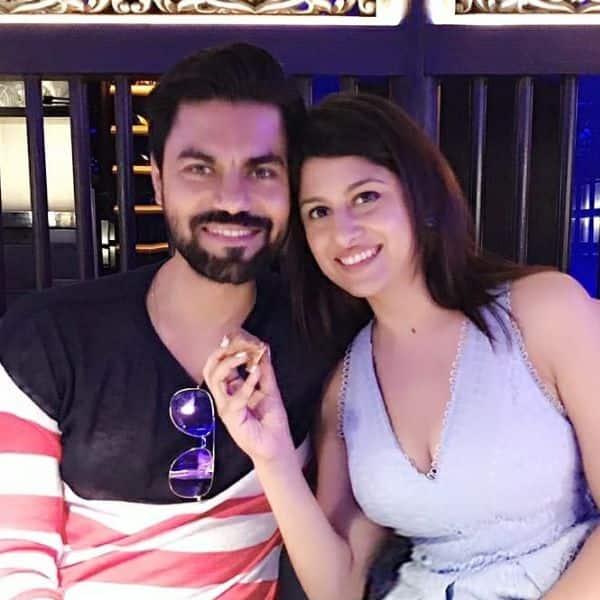 A match made in heaven, Gaurav and Hitisha are giving us all major couple goals. 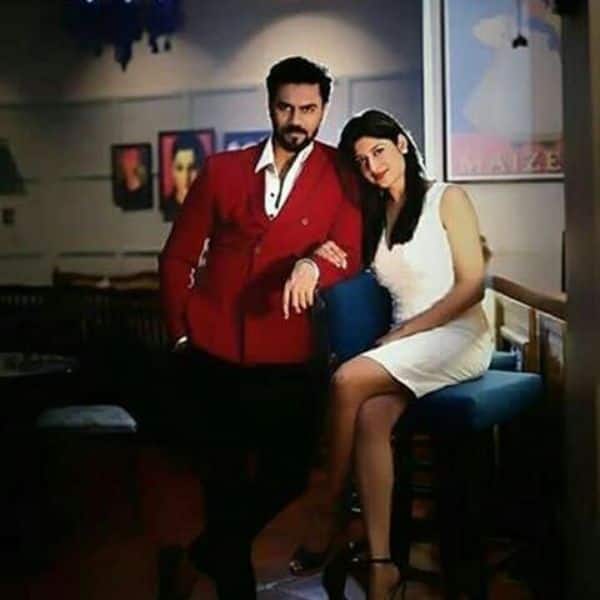 Gaurav Chopra is playing the best ever husband to Hitisha. This picture clearly shows there's so much affection between the two. 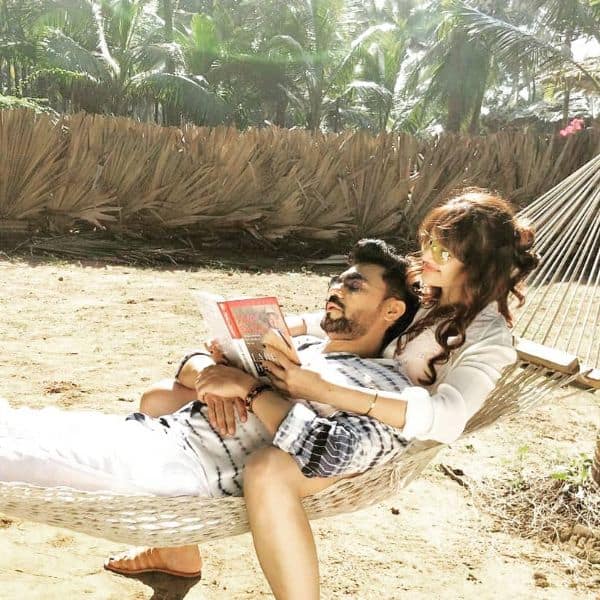 The couple looks adorable and this picture gives a testimony of their love. 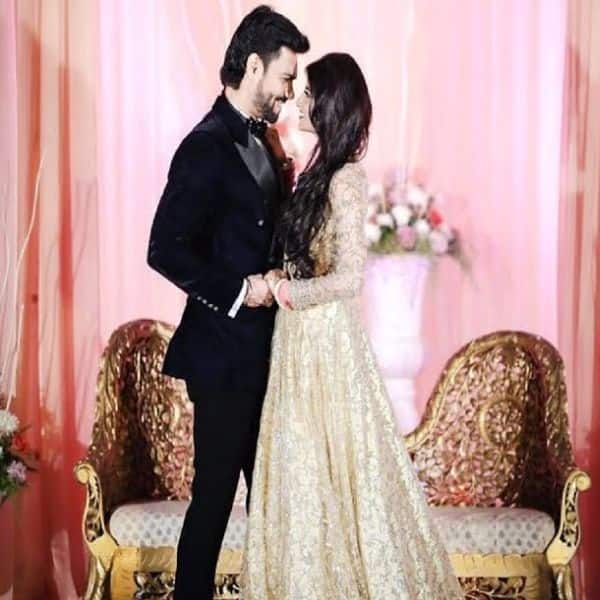 Gaurav Chopra may have disappointed his female fans but Hitisha is definitely the perfect match for him. Wishing Gaurav Chopra a very Happy Birthday!