Happy birthday Surbhi Jyoti: Anita Hassandani, Pearl V Puri, Nia Sharma and others send in their love for the Naagin

On her birthday today, Surbhi Jyoti's dear friends and colleagues from the industry have send their love for the Naagin 3 actress. Anita Hassandani, Pearl V Puri, Karanvir Bohra and others took to their social handle to wish Surbhi Jyoti on her birthday...

It's Surbhi Jyoti's birthday today and the actress clocks 32 glorious years of her existence. She made her Hindi acting debut with ZeeTV show, Qubool Hai in which she played the role of Zoya Farooqui opposite Karan Singh Grover. She quickly became popular for her cute antics as Zoya, her shayaris and her catchphrases. She is still remembered as Zoya as she rose to fame with it. Later, Surbhi went on to feature in shows like Ishqbaaaz, Koi Laut Ke Aaya Hai, Dev to name a few. With her next show, Surbhi took a great risk an entered the supernatural thriller genre with Ekta Kapoor's Naagin 3. The show was a highly popular one and the most successful one in the three seasons at that time. On her special day, here are her friends and colleagues from the industry to wished the actress on her special day: Also Read - Naagin 6: As we eagerly wait for the show, here's a quick NAAGIN QUIZ for all Naaglok fans 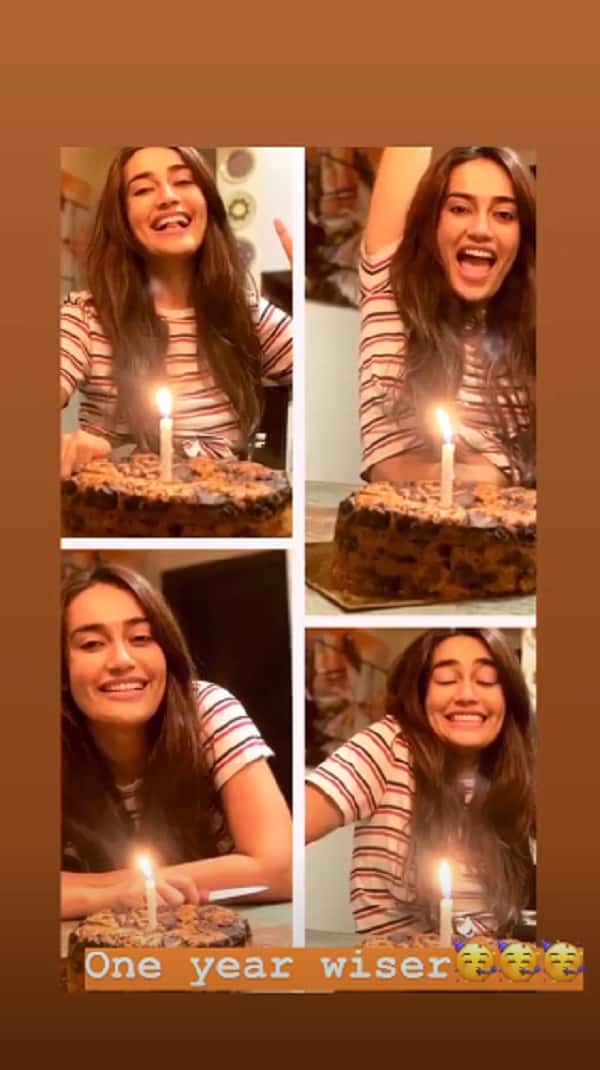 Also Read - The Flying Sikh Milkha Singh passes away at 91 due to Covid-19 complications; Aasif Sheikh, Surbhi Jyoti and others mourn his demise

Ekta Kapoor had a unique birthday wish for the actress have a dekko here: Also Read - Pearl V Puri fans trend #WESTANDWITHPEARL as the Naagin 3 actor faces 14-day custody for alleged sexual assault of a minor 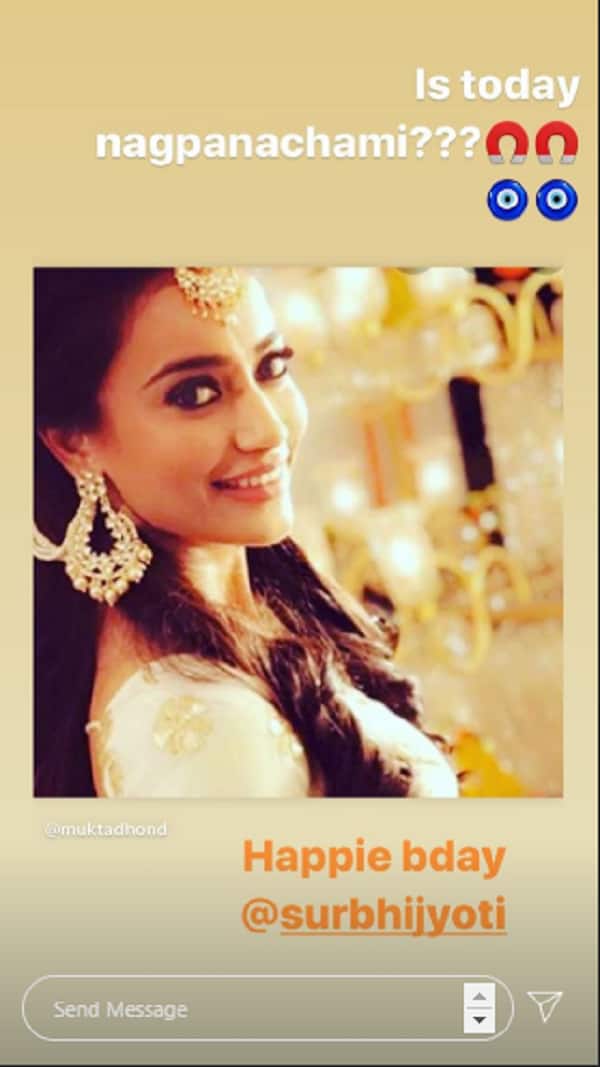 Pearl V Puri who played Maahir Sehgal to Surbhi Jyoti's Bela sang the birthday song with Anita and Heli over a video call. Here's the screengrab of the same: 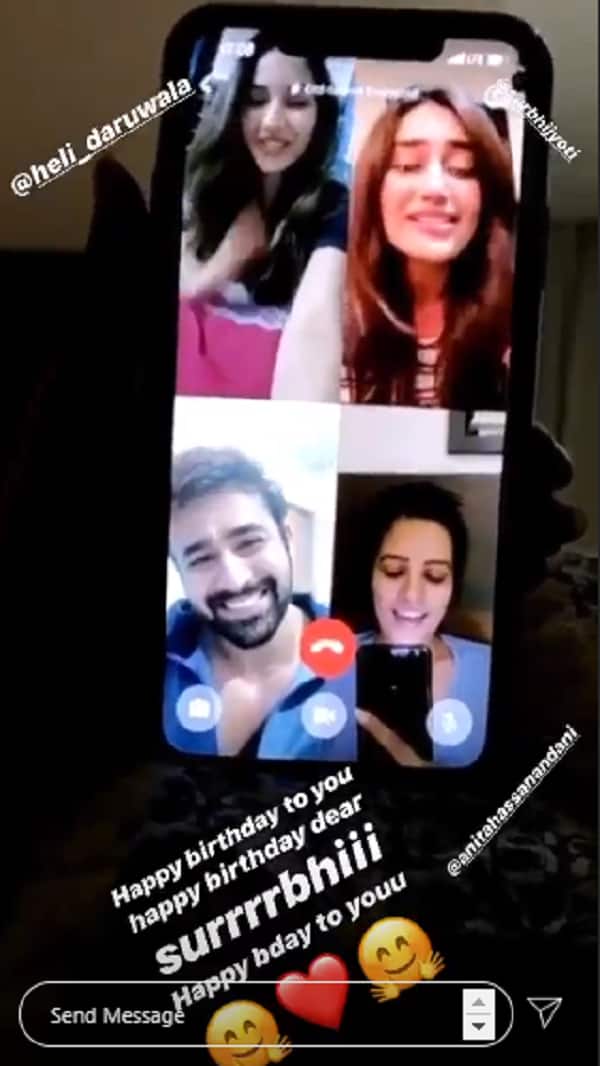 Anita Hassanandani wished she would have met Surbhi sooner just to spend more time with her. Here's her adorable birthday post:

The closer I get to someone the more difficult it gets for me to come up with a caption. You are a friend I wish I had made when I was in school... so we could’ve spent all these years together. I’m glad I have you in my life now ...thank you for being YOU. we may not talk everyday, meet very often but I need you to know that I count on you ... and would want you to count on me for life. Happiest birthday @surbhijyoti ... Love you! Wish you all the happiness in the world ?

Karanvir Bohra, her Qubool Hai costar shared an old interview of the actress and himself saying that she always cracked him up with her jokes and charm. Have a look at Kasautii Zindagii Kay actor's post here:

Happy happy birthday @surbhijyoti was going thru some pics in my archive....bumped into this, Our first interview and the innocence I carried ???? That beautiful face of yours that could make me laugh whenever I would see it ???? Hahaha.... Kidding, but seriously, i wish the best for you in your life, may you attain greater heights and good bless you with love success and happiness... u r a sweet lil angel aur (devil tera yaar)?

Heli Daruwala who worked with Surbhi in Naagin 3 revealed how she cleans her room thrice because Surbhi has OCD. Here's Heli's heart-touching post for her BFF:

She is more than a sister, more than a bff, she is my HOME away from home....meri JYOTI❤️.. @surbhijyoti .. thank you for touching my life in the most amazing way.. i love you forever..!! ??? Ps - i clean my room thrice before she enters because madam ke OCD ka khauff plus CID nazar? Also she doesn’t let me have tea or coffee or fruits after 7pm because she loves me??‍♀️..!! ?? And we make our own English breakfast...just saying...? Meet me in the naaglok ?... it is safe..!!?

Nia Sharma shared a lot of pictures and videos in her Instagram stories wishing the actress. Have a dekko here: 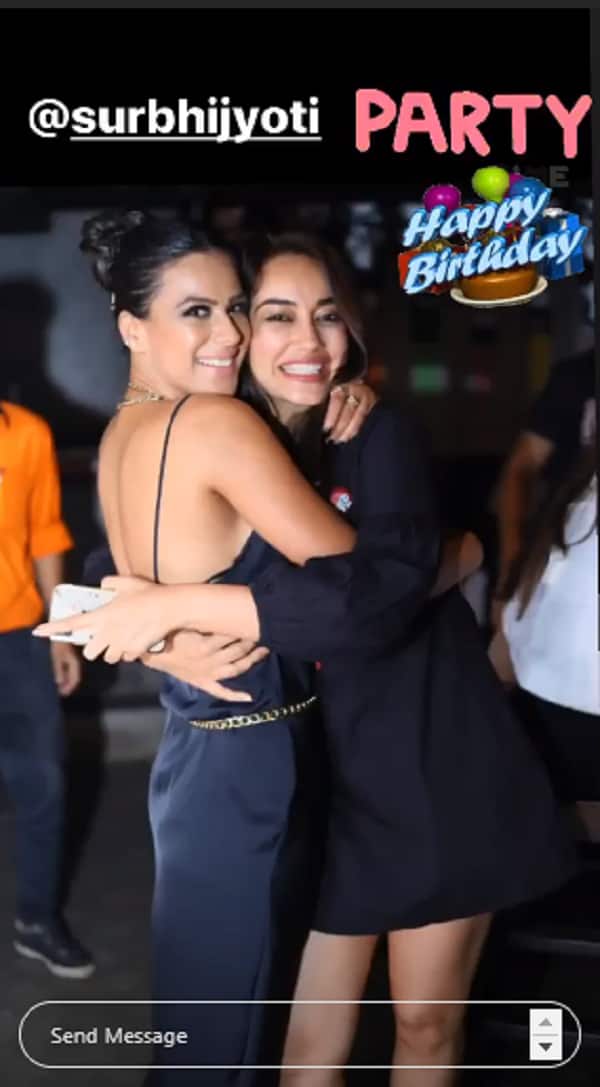 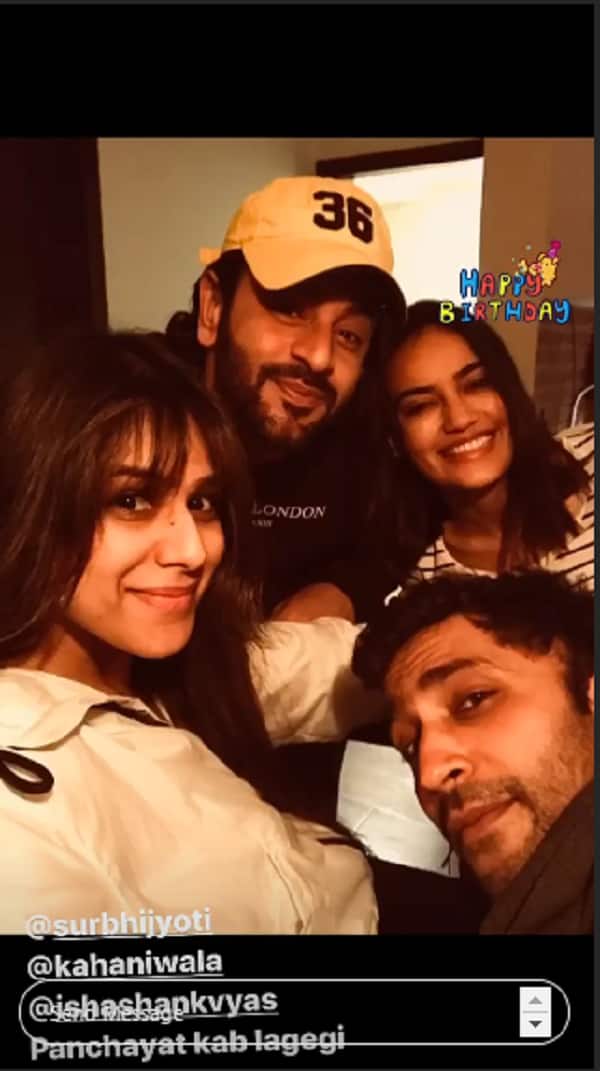 Well, post-Naagin 3, Surbhi took a break. She then signed Gul Khan's Yeh Jadu Hai Jinn Ka in which she played the role of Red moon princess.

Well, on that note, have a very special quarantine birthday, Surbhi Jyoti.