Birthday Boy Barun Sobti's pictures with his favourite co-star Sanaya Irani keep reminding us of their sizzling on-screen chemistry and we want to see them back again. Check out their pictures...

Iss Pyaar Ko Kya Naam Doon is one show which remains in our top favourites among the off-air shows. Barun Sobti and Sanaya Irani’s chemistry on the show had won our hearts and we still wish to see them back together onscreen. Fans never wanted Arnav Singh Raizada and Khushi Kumari Gupta’s love story to come to an end. Arnav and Khushi became a household name. For Barun and Sanaya this show was the one which made their career and brought them recognition. Barun’s acting skills got him shows and films after Iss Pyaar Ko Kya Naam Doon. The way he played Arnav Singh Raizada helped him return to the show’s third season as Advay Singh Raizada. Also Read - Shaheer Sheikh-Erica Fernandes, Sharad Malhotra-Surbhi Chandna, Aly Goni-Jasmin Bhasin and more – Vote for your favourite TV jodi you want to watch in Bollywood films

TV show aside, Barun and Sanaya’s off-screen bonding too has been loved by fans just like their on-screen chemistry. They are often seen hanging out with their gang and their Instagram pages are treasure troughs of memories. Here are some of Barun Sobti and Sanaya Irani’s off-screen pictures and boy they are so cute together. Also Read - Trending OTT News Today: Saif Ali Khan gets trolled for Bhoot Police; Ajay Devgn's Bhuj gets a release date; Asur 2 goes on floors and more

And all these lovely people came home to usher in my birthday last night, with smiles and wishes and cakes and a special video that I cannot share here! Lol! Thank you my gang!!

They have many common friends and they all make a happy gang. 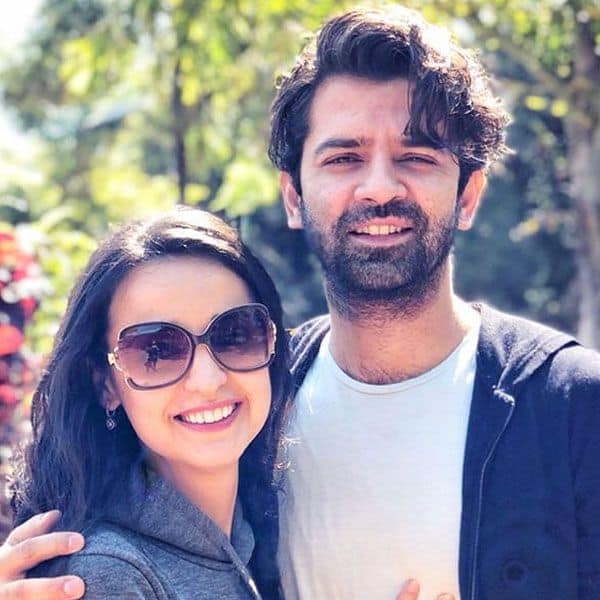 This picture of Sanaya and Barun talks about how pure and strong their friendship is!

Cause we just can’t hold our excitement so we held her dress instead ?? @sakshi0801 @zeeniawadia @kaurdalljiet . #babyontheway #babyshower

Barun and Sanaya’s big gang always makes sure that they have a lot of fun and this picture makes us wish to have such friends.

We so want another season of Iss Pyaar Ko Kya Naam Doon, so badly now!