Has Nisha Rawal and BFF Rohit Verma's relationship suffered in the wake of infidelity allegations by Karan Mehra? This is what the designer said 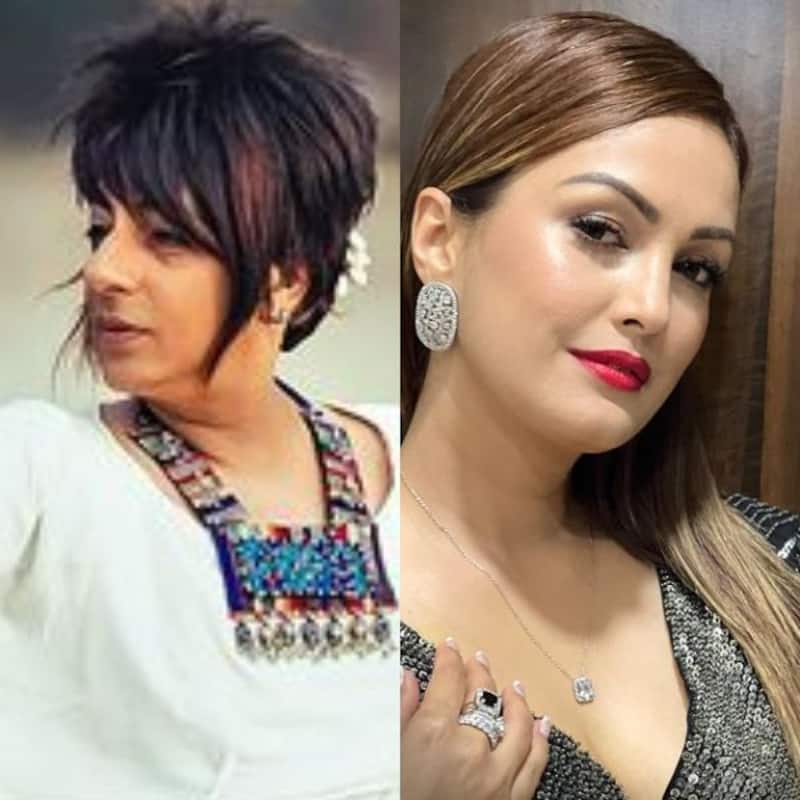 Nisha Rawal had quite a good stint on Lock Upp. The actress has also been in the news as her former husband Karan Mehra claimed that she has been cheating on him with another man. He has said that a man has been living in the apartment brought by him for last 11 months. He also said that the man has left behind his own wife and kids to reside with Nisha Rawal. Karan Mehra also accused Nisha Rawal of snatching away his properties, cars and businesses. He hinted that she had been planning his downfall and now he is ready to fight her in the court of law. It seems he has gathered all the evidence on the same. Also Read - Khatron Ke Khiladi 12: Rubina Dilaik fans strongly slam Mohit Malik for insulting her; actor reacts

This was not all. Karan Mehra also claimed that Nisha Rawal's close friends Munisha Khatwani and Rohit K Verma had distanced herself from her as they felt what she did is wrong. BollywoodLife reached out to Rohit K Verma who told us, "No, we are still talking." When we asked him if indeed they had distanced as per Karan Mehra's claims, he said that he would not like to talk about it. As we know, the case is subjudice and friends are avoiding making comments on the two. Also Read - Sussanne Khan and Arslan Goni wedding: Here's what the latter has to say about his plans to get married

Nisha Rawal and Karan Mehra's separation came as a shock for one and all. Fans always thought that the Yeh Rishta Kya Kehlata Hai and his wife had a peaceful and perfect marriage. Nisha Rawal has said that the bad marriage made her depressive and she sought therapy. She has said that she suffered mental and physical abuse in the marriage. Nisha Rawal said she met an old friend in 2015 at her cousin's wedding. They two began confiding in one another. She confessed that she kissed him too and even told the same to Karan Mehra. Also Read - Raksha Bandhan star Akshay Kumar promises to never make any 'ghinoni films'; says, 'Even a psycho thriller should be viewed by families'