Palak Tiwari was only 12 years old when her parents Shweta Tiwari and Raja Chaudhary got divorced and this is what she had said about their separation at that time. 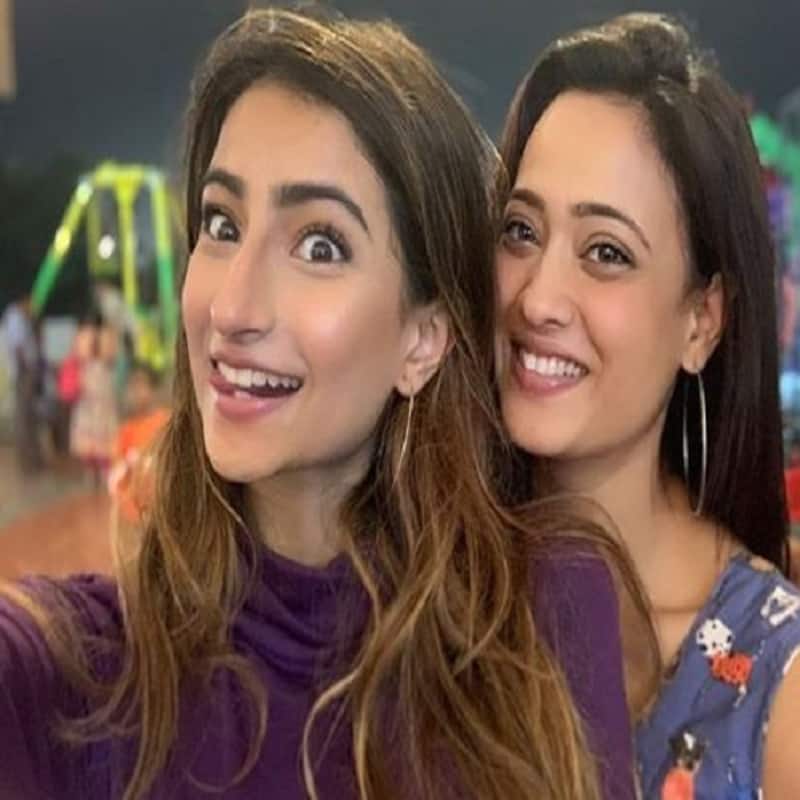 Shweta Tiwari's love life has been quite tough. Her first marriage with Raja Chaudhary was a big failure and she had come out in the open and spoke about it. Reportedly when Shweta was just 18, she was married to Raja Chaudhary and slowly she started her career in TV and became a big name all thanks to Ekta Kapoor's show Kasauti Zindagi Kay. While her professional career took off, her personal life was miserable, but Shweta decided to move on and take divorce, Raja. They have a daughter together, Palak Tiwari, who was 12 when the couple got divorced. Also Read - Koffee with Karan 7: Shah Rukh Khan, Salman Khan, Kangana Ranaut and more celebs who haven't confirmed but whom we'd love to see on Karan Johar's show

As per media reports, while talking about how Palak related to their divorce, Shweta had said, "Palak, who is only 12 years old, has seen the atrocities done by her father on me. He beat and harassed me many times in front of him. But, she always had a hope that her father would love her as she watches Raja on TV. He made many false claims about me that I would not allow him to meet my daughter." Also Read - Rubina Dilaik, Surbhi Chandna, Jennifer Winget and other actresses with ruled TV without playing typical bahus

Shweta had even said that Raja chose property over their daughter Palak and she was happy with it Also Read - Stranger Things 5 release date, plot, where to watch, cast and more crucial details

"During the divorce, we made two proposals, either take a house, which will also be in the name of our daughter Palak. Or take a house which will be named after him and stay away from Palak. He immediately chose the latter option. He wanted to get a house to take away from our life and I bought Shanti for my daughter and myself at this cost," she added.

Today, Palak is a big name in tinsel town, and her upbringing by mother Shweta is often complimented. Recently, Raja Chaudhary too had praised Shweta and thanked her for giving Palak such an amazing upbringing and letting her meet Raja after ages. Today, both individuals are extremely happy in their space.