Imlie actress Sumbul Touqeer Khan has bid adieu to the popular TV show and is all set to amaze her fans with her upcoming projects. 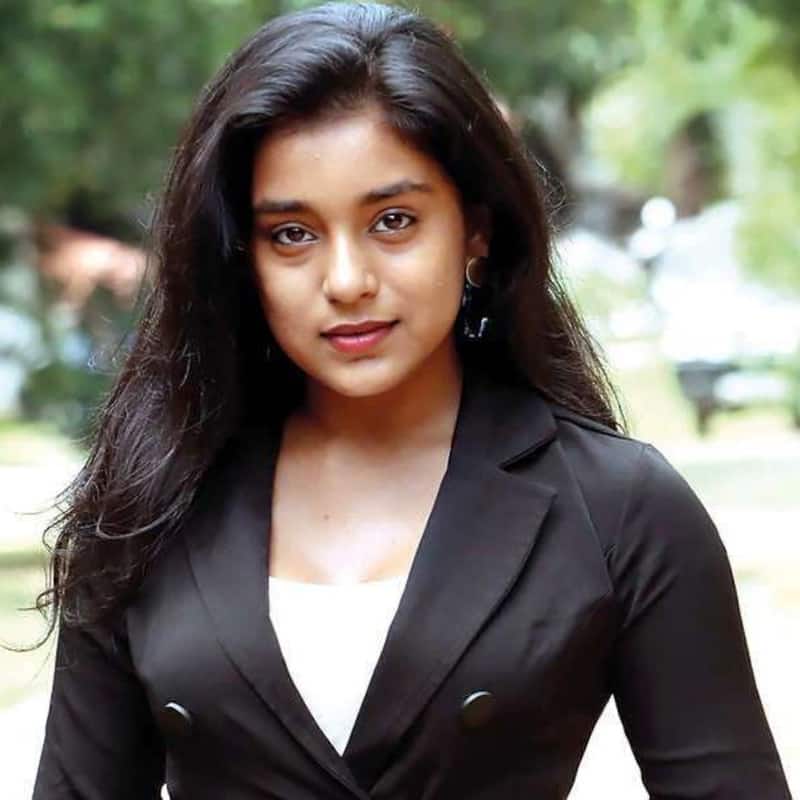 Popular telly actress Sumbul Touqeer Khan who played the role of Imlie in the show has always managed to win millions of hearts with her acting chops. Sumbul's on-screen chemistry with co-star Fahmaan Khan made fans fall in love with them. The actress bid adieu to the show due to her personal reasons and left all her fans in deep shock. Fans of Sumbul are eagerly waiting for her to make a comeback on the show. Imlie has taken a leap and the makers have roped in new cast members to play certain roles. Karan Vohra, Megha Chakraborty and Seerat Kapoor entered the show after the leap. But, netizens are unable to accept the new cast and storyline. Also Read - Imlie's Sumbul Touqueer Khan to Yeh Rishta Kya Kehlata Hai's Pranali Rathod: Popular TV stars and their unique hidden talents

Well, post quitting Imlie, Sumbul was part of Ishq Ho Gaya, a music video alongside her co-star Fahmaan Khan from Imlie. The music video has been receiving a lot of praise and love from the netizens. The first look of the song made Arylie fans jump with joy. Also Read - Imlie: Sumbul Touqeer Khan, Fahmaan Khan, Gashmeer Mahajani and more actors' educational qualification will leave you astonished

Sumbul recently took to her Instagram and shared a picture of her getting ready. She captioned the story as “Shooting for what?” Fans are excited to see Sumbul. Moreover, there are reports which state that the makers of Bigg Boss are chasing Sumbul since some time now. Also Read - Bigg Boss 16: Imlie star Fahmaan Khan to enter Salman Khan's show? EXCLUSIVE deets here