Hume Tumse Pyaar Kitna title track: Shreya Ghoshal proves why she is one of the best with this soulful rendition as the lead couple Karanvir Bohra and Priya Banerjee look gorgeous 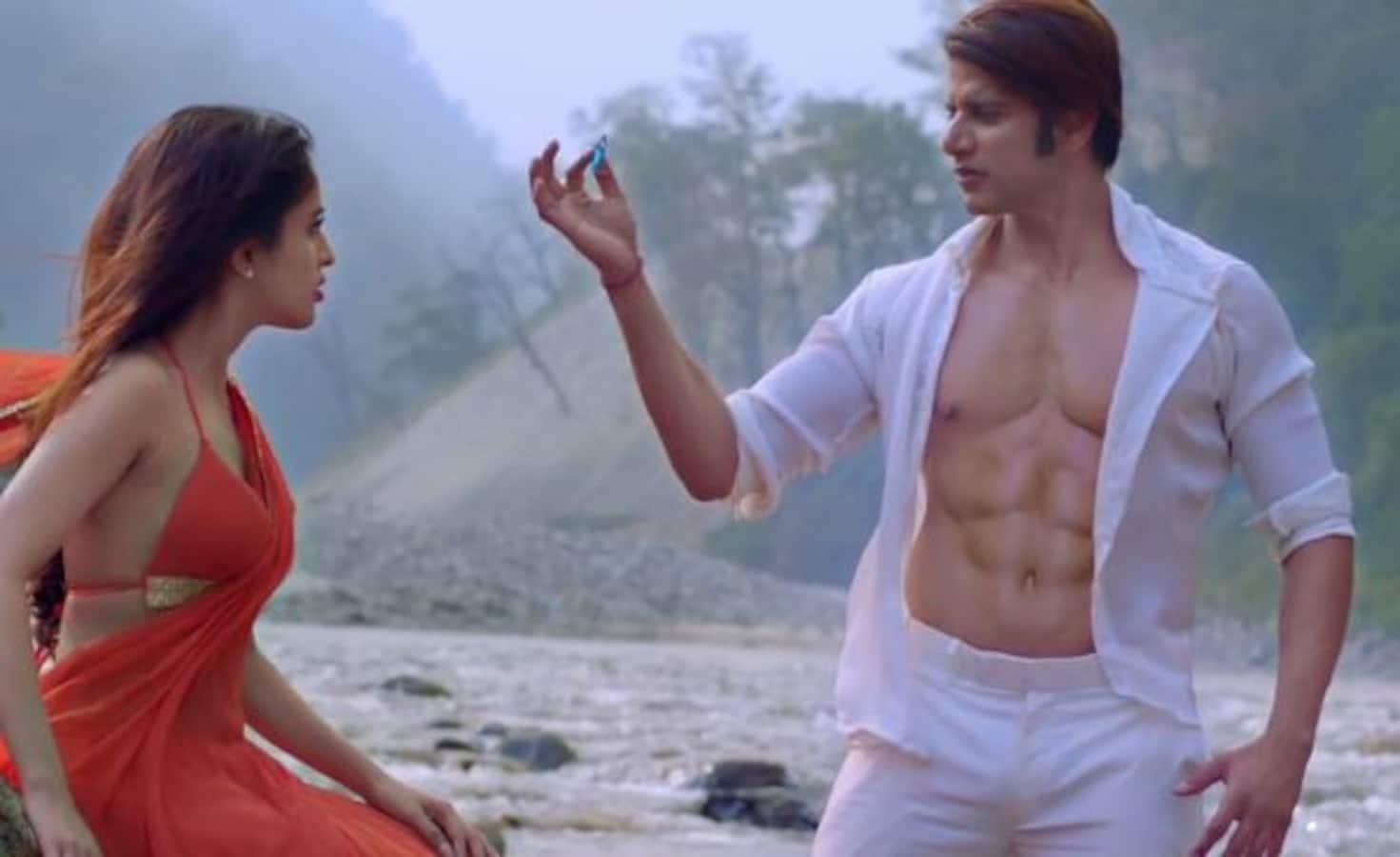 The title track of Hume Tumse Pyaar Kitna has been released today. It can be called as a tribute to the original by Shreya Ghoshal. The playback singer is on a roll with hits like Ghar More Pardesiya and of late, Jugraafiya from Super 30. In Hume Tumse Pyaar Kitna title track, we can see Karanvir Bohra and Priya Banerjee romancing in the snowy landscape of Sikkim. While the original song was composed by Majrooh Sultanpuri, the additional lyrics are by Shabbir Ahmed. Raaj Ashoo has recreated the original. It sounds very soulful. They have not tampered much with the old version and the new one is as melodious as the golden number. The lead couple looks good and the obsessive streak of Karanvir Bohra's character becomes evident right away.

In the film, Priya Banerjee plays Ananya a writer of romantic thrilling novels. Karanvir Bohra's character falls madly in love with her. However, she ends up marrying a rich businessman played by Samir Kochhar. How Karanvir's obsessive behaviour gets better of him is what forms the crux of the story. Fans of the actor liked the trailer a lot. The character is quite similar to his iconic role of Viraj Dobriyal from the show, Dil Se Di Dua...Saubhagyavati Bhava. The trailer got a lot of compliments from members of the TV fraternity. The film is produced by Karanvir's father Sunil Bohra and Jitendra Gulati. Also Read - Gashmeer Mahajani, Karanvir Bohra, Sayantani Ghosh and more popular TV celebs who lost all their money and got into major debts

It seems the trailer was taken off social media platforms like Instagram and Facebook due to its violent content. However, it was brought back after the film got a clearance from the Censors. Stay tuned to BL for more scoops and updates! Also Read - Debina Bonnerjee-Gurmeet Choudhary to Neha Kakkar-Rohanpreet Singh: TV actresses who tied the knot with younger men