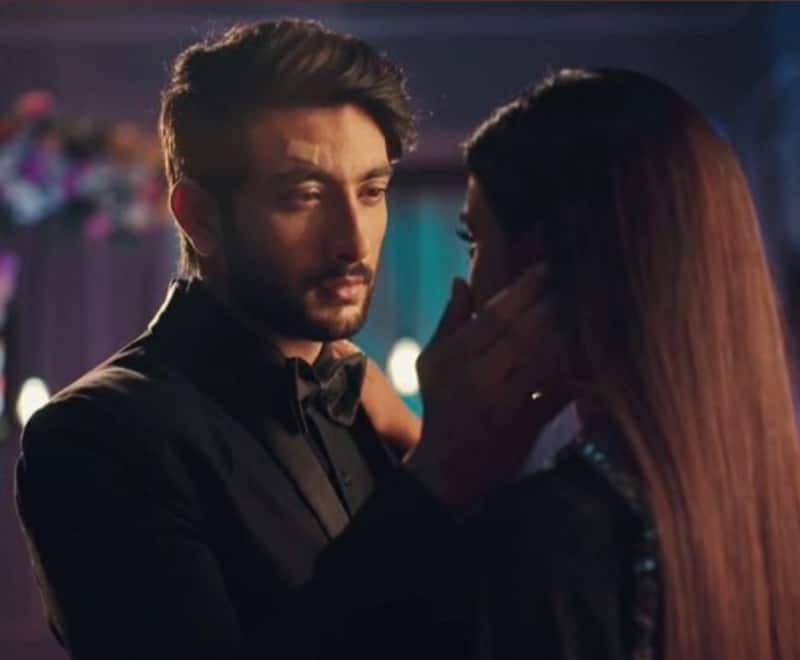 Imlie makers planning a second season of the show. Well, there is a lot of hullabaloo amongst fans of Fahmaan Khan aka Aryan Singh Rathore and Sumbul Touqeer Khan aka Imlie ever since it was reported that the makers are planning season two showing the lives of the kids. The only show on Indian TV to run successfully with generation leaps is Yeh Rishta Kya Kehlata Hai. We have seen three generations so far, and the craze is kind of intact. Imlie too has been a very successful show. The ratings are consistently over 2 which is very good. The biggest highlight is the chemistry of Fahmaan Khan and Sumbul Touqeer Khan on the show. Also Read - Bigg Boss 16: Did you know Sumbul Touqeer played a role in Ayushmann Khurrana's THIS film before gaining fame as Imlie?

As of now, we are seeing how Fahmaan Khan aka Aryan Singh Rathore and Imlie are struggling because of the evil plans of Malini (Mayuri Deshmukh). She has been arrested. Later, Cheeni will secure her release from jail. Fans are hoping that they continue showing #AryLie as a couple. Take a look at the tweets... Also Read - Bigg Boss 16: Imlie star Sumbul Touqeer's fans LASH out at Archana Gautam for making fun of her name [Check Reactions]

Time is Money. And my time is a lot of goddamn money. #Imlie #Arylie @StarPlus

Fahmaan ko Matt nikalo yaar. Look at this tension btw fahmaan and sumbul as actors even with closed eyes ? they are so perfect together ??❤️@StarPlus please do something and cast both of them for imlie S2 ?

Imlie 2 is not announced as yet but the news has made a lot of noise. Fahmaan Khan and Sumbul Touqeer Khan are doing a fab job. Even their off screen camaraderie has got noticed on shows like Ravivaar with Star Parivaar. Also Read - Bigg Boss 16: Sumbul Touqeer Khan does Chaka Chak steps with Salman Khan; viewers declare it'll be Imlie season [View Tweets]