Imlie 2: If rumours are to be believed Seerat Kapoor will be seen in Fahmaan Khan and Sumbul Touqueer show. This is what the actress has to say. 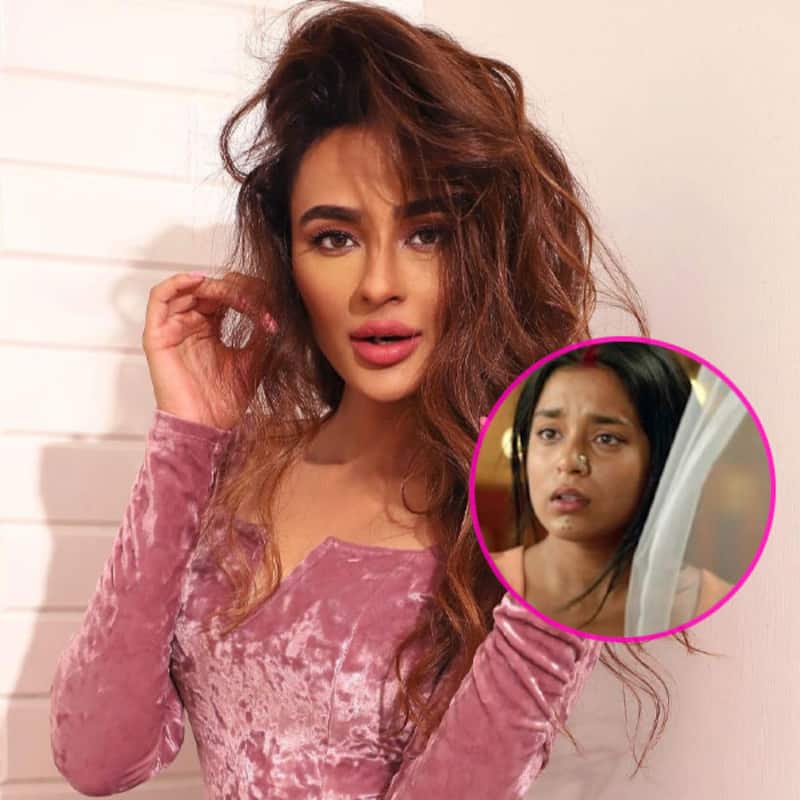 Taking to her Instagram story Seerat wrote, "Hey Fam, I believe there's a buzz doing the rounds about me playing the protagonist of the show #Imlie. You must know, that it's not true. Here's wishing the entire team my very best nonetheless". Seerat is a popular face on Instagram, she keeps on posting some interesting stuff that keeps the users hooked to her account. While on the professional front Seerat is all set for her debut in Maarich along with Tusshar Kapoor which also features Naseeruddin Shah in the significant role. Also Read - TRP report week 38: Anupamaa reigns, Ghum Hai Kisikey Pyaar Meiin follows; Sumbul Touqeer-Fahmaan's absence finally hits Imlie

However, fans aren't very happy with the news that Fahmaan Khan and Sumbul Touqeer will not be a part of Imlie 2 as they have a very strong fan following and their chemistry onscreen often creates fireworks on the TV screen. While earlier Gashmeer Mahajan's as Aditya won millions of hearts and his exit from the show broke many hearts, the crackling chemistry between Sumbul and Fahmaan as Imlie and Aryan maintained the TRP. And now the makers have come up with the idea of keeping the TRP intact by introducing new faces in the generation leap and not replacing any characters from Imlie 1. While the actors too are saddened that their parts in the show are coming to an end. Also Read - Bigg Boss 16: Fahmaan Khan wishes Imlie co-star Sumbul Touqeer for Salman Khan show; 'Aag hai tu'