Imlie: After Fahmaan Khan and Sumbul Touqeer, Mayuri Deshmukh to exit the show post the leap? Here's what we know

Popular TV show Imlie starring Sumbul Touqueer and Fahmaan Khan is going to witness many changes quite soon. A leap is on its way and we will witness some important characters exiting the show. 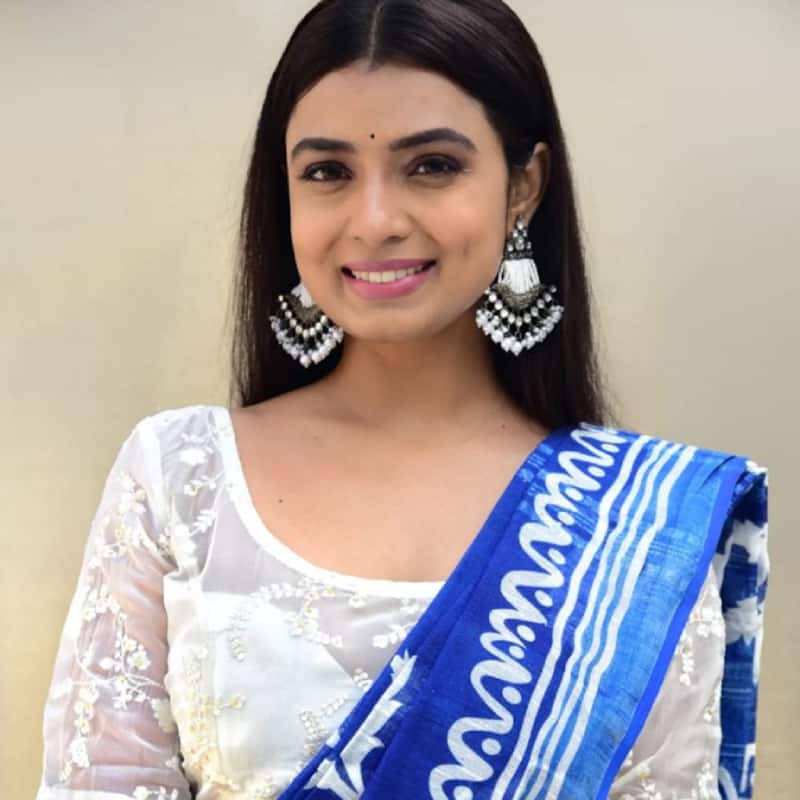 Sumbul Touqueer and Fahmaan Khan's show Imlie is set to take a leap. Reportedly, characters are going to age and many big changes will take place. One of the biggest changes is that of Fahmaan Khan leaving the show. His chemistry with Sumbul was the highlight of the show and now fans will not be able to see it on the small screens. And now there's another exit that is taking place. If the reports are anything to go by Mayuri Deshmukh who essayed the role of Malini in the show is also going to leave the show post the leap.

Malini's character to end in Imlie?

As reported by Indian Forums, the makers of the show Imlie are still contemplating on whether Mayuri Deshmukh's character Malini will progress in the show or not. But a source claims that she is likely to leave the show as it takes a leap. In the upcoming episodes, we will see Imlie and Aryan re-uniting. As they get back together, they will also share romantic moments and consummate. Imlie will get pregnant and have a child. Cheeni will feel insecure as Imlie's attention will then get divided, says the report in Indian Forums.
Well, the reports of Sumbul and Fahmaan leaving the show left fans speechless, one wonders how would fans react to Mayuri's exit from the show. Fahmaan and Sumbul were together known as Arylie. Earlier, reports suggested that it is just Fahmaan who is leaving the show and Sumbul would play her own daughter post the leap, but through a social media post, she confirmed her exit from Imlie.

We also wonder if the TRPs of the show will suffer drastrically with all these stars exiting the show. Will the leap prove successful for the show?