Imlie: As fans went gaga over the chemistry of Imlie and Fahmaan Khan, the pregnancy track has come as a total kill joy 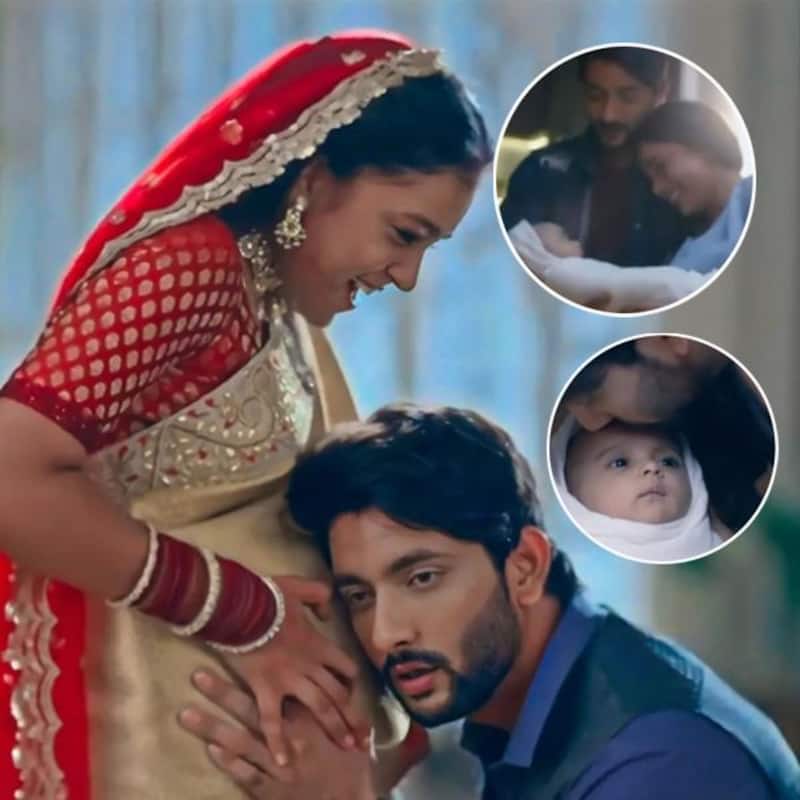 On Imlie, we will see a pregnancy track where Imlie takes a test at home, and discovers that she is expecting. Later on, it will be revealed that she is not pregnant. Later on, she will again do a test and find out that she is indeed expecting a baby. As per the plot, Jyoti won't be happy with the news of Imlie's (Sumbul Touqeer Khan) pregnancy and want her out of the way. She will end up manipulating the reports of Aryan Singh Rathore (Fahmaan Khan) which makes him believe that he is infertile. When Imlie is finally pregnant he doubts if the child belongs to him or Aditya. This creates a rift and she heads to Pagdandiya to live as a single mother. Fans are not very convinced about the track, and we feel it is too early... Also Read - Karan Johar reveals his first honest reaction after he learnt about Alia Bhatt's pregnancy

Imlie's pregnancy is just too rushed
Fans did not even get to see their relationship build over a decent period of time. Honestly, there is so much that Aryan Singh Rathore and Imlie have to know about one another. The wedding track was not even a week back. It looks too rushed and is downright funny that Imlie would be preggers with the kid of a man she hardly knows. Also Read - Trending TV News Today: Bigg Boss 16 contestants, Chhavi Mittal slams a troll, Pearl V Puri bags Ekta Kapoor's next and more

End of romance between Aryan and Imlie?
The romantic scenes between Aryan and Imlie are fabulous. Both of them have a wonderful intensity. Fans would have liked the love story to continue a bit more. Also, we would have loved to see Imlie growing in her professional field. The makers could have explored a bit more. Also Read - Ghum Hai Kisikey Pyaar Meiin cast salary: Ayesha Singh, Neil Bhatt, Aishwarya Sharma and other actors' pay per episode will leave you in shock

Too hackneyed
Imlie's pregnancy track seems a lot like Yeh Hai Chahatein where Rudraksh and Preesha split after a period of intense love. She also stayed away from him for five long years.