Imlie: A fan has shared this video of Fahmaan Khan and Sumbul Touqeer from the BTS of the show. The manner in which they simply understand each other is warming the hearts of fans 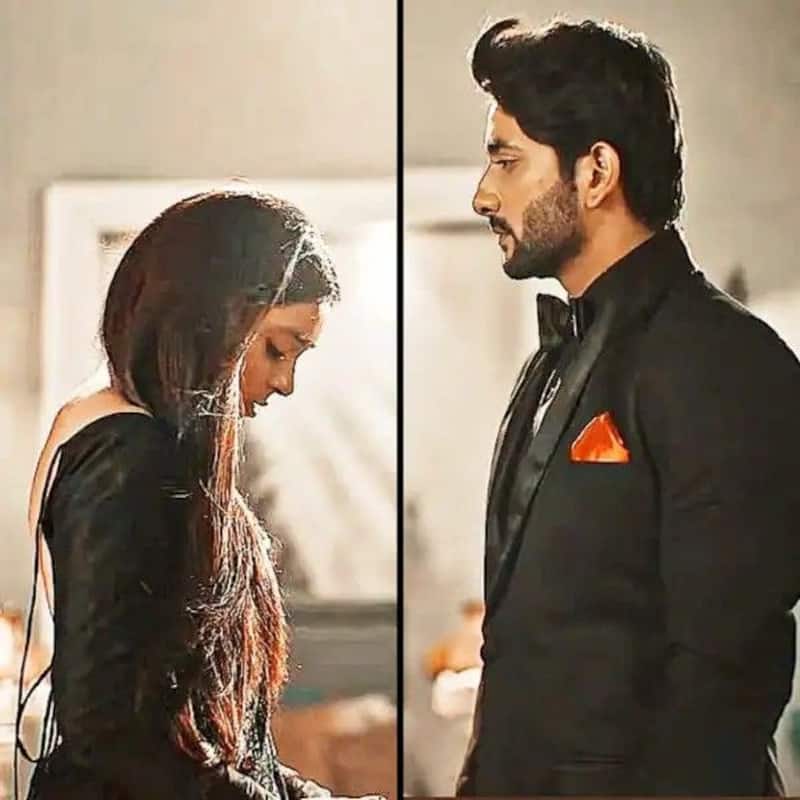 Imlie fans just cannot get enough of Fahmaan Khan and Sumbul Touqeer. The two are doing a fab job as AryLie. On the show, there is a sequence where Jyoti plans to kill Imlie and Aryan Singh Rathore. We will see that Imlie somehow with the help of Harry manages to save the life of Aryan. However, when she does that she loses her unborn child. This creates a huge rift between Imlie and Aryan. While he is furious with her, she says she would not have been in danger if he had trusted and believed her from the outset. Also Read - Urfi Javed apologises to Chahatt Khanna for dragging her divorce in their nasty fight: 'It was low of me to comment'

In the pic, we can see that Sumbul Touqeer is feeling low due to some reason but Fahmaan Khan is there with a hug to cheer her up. Fans are marveling how he knows her so well even when there is no spoken communication. Fahmaan Khan has said that he is super protective about her. He said that he loves the cute tantrums that she throws at times. Fahmaan Khan said that when she loses her cool, or does not see the perspective of something, he tries to make her understand. Also Read - Pirates of the Caribbean star Johnny Depp all set to make his directorial comeback after 25 years [Deets Inside]

Fahmaan Khan and Sumbul Touqeer are doing great on the show. He also drops her home when they are late, or doing a night shift. Many fans want them to date in real life as well. The actor has killed it on TV with the role of Aryan Singh Rathore. In the coming days, we will see that Imlie goes back home to Pagdandiya. On the other hand, Malini aka Mayuri Deshmukh will make a comeback on Imlie. Also Read - Trending South News Today: Jr NTR’s Hollywood debut, Tamannaah Bhatia's gesture wins hearts, Karthikeya 2 Hindi version shows fantastic growth and more