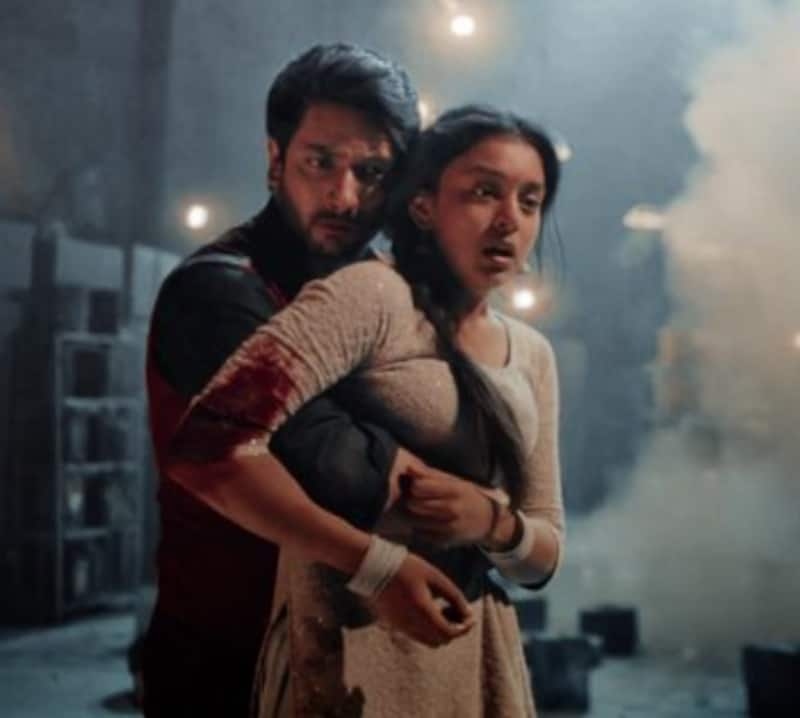 Imlie trends almost daily on Twitter because of the lead couple #AryLie. People cannot get enough of the chemistry between Fahmaan Khan and Sumbul Touqeer Khan. In fact, many have assumed that Aryan Singh Rathore and Imlie are a couple in real life. But the handsome hunk in an interview to ETimes said that he is not dating his co-star. There is an age gap of almost a decade between the two. Fahmaan Khan said that he is staying away from relationships right now for a particular reason. He said he is a great friend but can be a 'troublesome boyfriend'. He explained the meaning of Fahmaan which means an understanding person. Also Read - Imlie fame Sumbul Touqeer refuses to join Fahmaan Khan in her LIVE chat despite requests; here’s why

Fahmaan Khan said that he enjoys his friendship with Sumbul Touqeer Khan as they are dedicated to giving their best for Imlie. He also said that there are no expectations. He said that he loves his personal space, and does not want to share his life with a partner right now. He was quoted as saying to ETimes TV, "I am very happy that people love our pairing and even want to see us get married." He also said that he is not very physically demonstrative of his affections for someone. Imlie is all set for a leap as confirmed by the producer Gul Khan. The second season will be about Cheeni who is now grown up. Sumbul Touqeer might be retained to play the lead. She said that the main stars do not wish to play parents on the show. Also Read - TRP report week 38: Anupamaa reigns, Ghum Hai Kisikey Pyaar Meiin follows; Sumbul Touqeer-Fahmaan's absence finally hits Imlie

As of now, we saw how Aryan Singh Rathore (Fahmaan Khan) came back to Pagdandiya after his Bhaskar Times got in trouble due to Malini (Mayuri Deshmukh). It is possible that Mayuri Deshmukh stays on the show to play the role of a sister to Cheeni who is now grown-up. Fans are eager to know what will happen to Fahmaan Khan. The handsome hunk has done many shows before but Imlie has made him a star. Also Read - Bigg Boss 16: Fahmaan Khan wishes Imlie co-star Sumbul Touqeer for Salman Khan show; 'Aag hai tu'