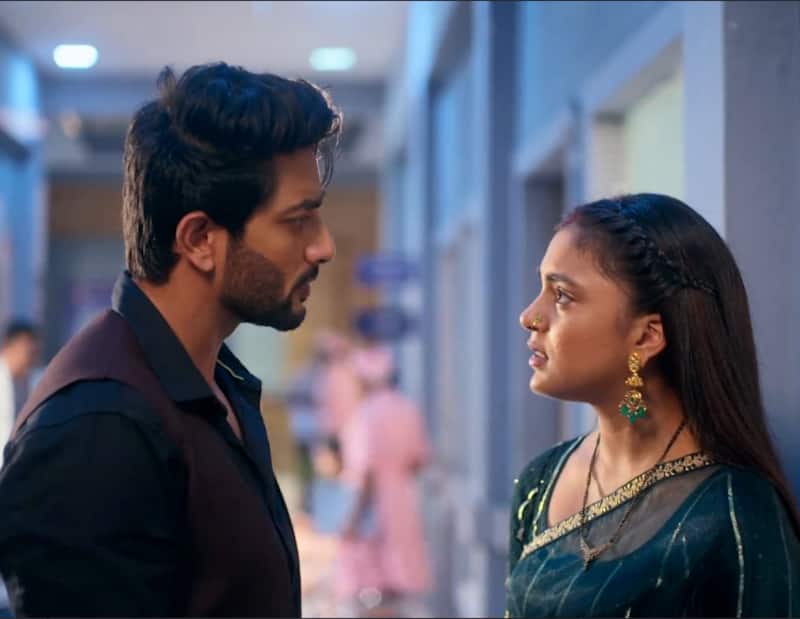 Imlie is doing really well on the TRP charts, and a lot of credit must go to the lead pair of Fahmaan Khan and Sumbul Touqeer. The two have a crackling chemistry. Fahmaan Khan has said that he is very protective about Sumbul Touqeer as she is so much younger to him. He also said that she throws small but cute tantrums at times. Now, their co-star Jyoti Resham who plays Preeta has spilled more on their relationship. Fans are keen to know if AryLie are dating in real life. The two have maintained that they are just good friends and there is nothing more. Also Read - Bigg Boss 16 contestants Sumbul Touqeer-Nimrit Kaur Ahluwalia, Simba Nagpal, Rohan Mehra and other TV celebs who took part in Salman Khan's show early in their careers

Jyoti Resham told Tellychakkar that Fahmaan Khan and Sumbul Touqeer are very charming as people. She also said that they do fight a lot on the sets. She said that they were sweethearts as co-stars and welcomed every new actor with an open heart. She was quoted as saying, "The place feels so much like home though we all have a different acting style. It's like the entire team comes together and we all have a small lunchtime and it gives all positive vibes." Also Read - Bigg Boss 16: Ankit Gupta-Priyanka Chahar Choudhary's moments wins over Priyankit fans; say, 'Always standing there like a bodyguard' [Read Tweets]

On Imlie, we will see that Aryan and Imlie bring home an infant. They do not know whose kid it is. Malini (Mayuri Deshmukh) will bring her kid to the doorstep of Imlie. This time, she has a full plan to destroy the relationship of Aryan Singh Rathore and Imlie. It seems the baby belongs to Malini. She comes and takes away Gudiya and decides to give her to an orphanage. But Imlie and Aryan do not want Gudiya to grow up without parental love. They decide to fight with Malini and get custody of the baby. Also Read - Alia Bhatt's maternity wear line, Katrina Kaif's beauty brand: B-town actresses who are also business women