Imlie: Fahmaan Khan-Sumbul Touqeer's show to have a new season? This is what we know

Imlie: Fahmaan Khan-Sumbul Touqeer's show to have a new season? Are the makers planning season two of Imlie; this is what we know 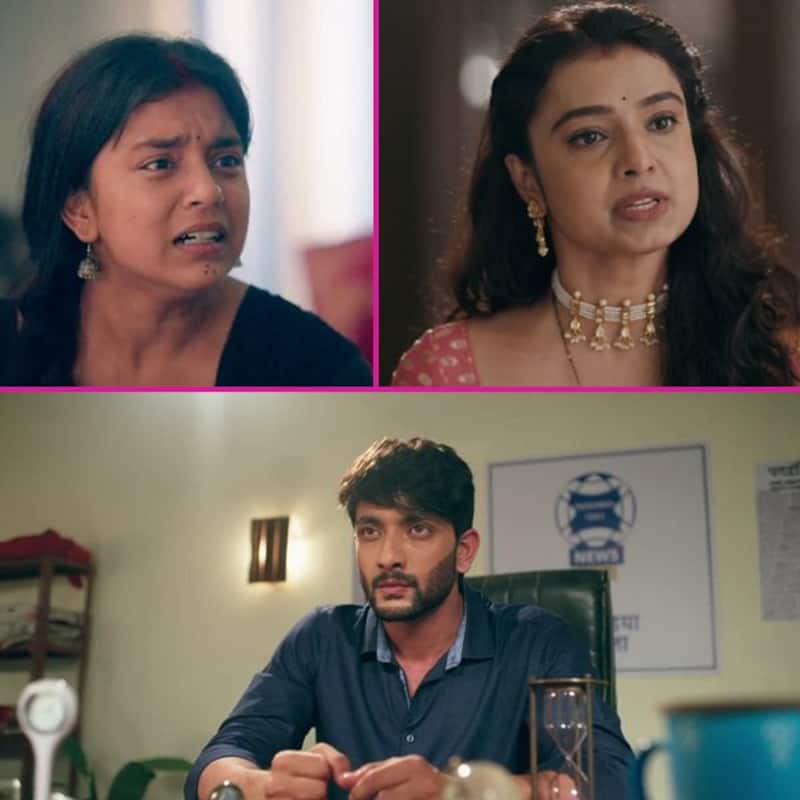 Imlie has been one of the most successful shows for Star Plus. The ratings of the show have been consistently good since the launch. Fans cannot get enough of the chemistry of Aryan Singh Rathore (Fahmaan Khan) and Imlie (Sumbul Touqeer). We have seen how the child of Aditya and Malini (Mayuri Deshmukh), Cheeni, is being raised by Imlie and her mom, Meethi. As per a report in Tellychakkar.com, the show will go off-air soon. Yes, the makers of Imlie are planning to conclude the show to make way for season two of Imlie. We do not know how far this is true but plans for second two include showing the life story of a grown up Cheeni along with the other kids. Also Read - Anupamaa, Ghum Hai Kisikey Pyaar Meiin, Imlie and more; Twists in the upcoming episodes of these TOP TV shows will leave you excited

Moreover, the chemistry of Fahmaan Khan and Sumbul Touqeer has caught the notice of many during Ravivaar with Star Parivaar. We might hear of them bagging a new project soon. Fans will remember how Gul Khan's Four Lions Films made a spin-off from Ishqbaaaz titled Dil Bole Oberoi. The show did not work. The constant success of Imlie has made the makers hopeful as per reports. In the mean time, rumors of Fahmaan Khan and Sumbul Touqeer being a couple are doing the rounds. But the two dismissed the gossip with this Instagram post. Also Read - After Imlie, Bollywood calling for Fahmaan Khan? Here's an EXCLUSIVE scoop

Imlie is seeing a rating of 2 and above, which is fab. Fahmaan Khan has said that he is protective about Sumbul Touqeer who is a lot younger than him. Sumbul Touqeer is earning accolades for her fab performance on the show. But the highlight has been the chemistry of Fahmaan Khan and Sumbul Touqeer. The two are simply brilliant. Let us see if the production house has some surprise up its sleeve. Also Read - Anupamaa, Ghum Hai Kisikey Pyaar Meiin, Imlie and more TV shows gear up for a bumper dhamaka during Diwali week [Exclusive]