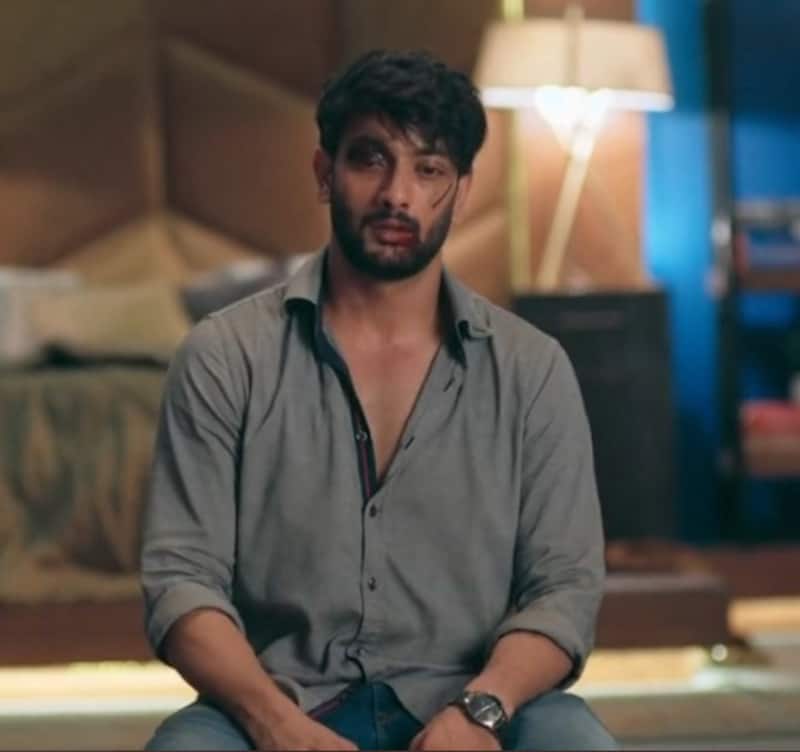 Imlie fans are gushing over Fahmaan Khan's performance as Aryan Singh Rathore in last night's episode. We have seen the entry of the cute kid Reyansh Dhabi as Jaggu, the son of Arpita. We have seen that Aryan Singh Rathore gets beaten up by goons. It looks like the family is facing bad times financially. Malini has bought shares in Aryan's media house. She says that she wants Preeta to get married to Aryan Singh Rathore. Malini (Mayuri Deshmukh) now has a plan to destroy Pagdandiya which is the home of Imlie (Sumbul Touqeer Khan). The post leap period is more focused on the fight between Malini and Imlie over various issues. Also Read - Upcoming new movies in October 2022: Goodbye, Doctor G, Thank God, Ram Setu and more; check out full list

It looks like makers have a plot where they plan to get Malini married to Aryan Singh Rathore. Fans are quite relishing the idea of a face-off between Malini and Aryan. This is how social media reacted to Fahmaan Khan's intense performance last night. Check out the tweets... Also Read - Shweta Tiwari birthday special: When the Bigg Boss 4 winner was told ‘Palak will marry 5 times’ after her second divorce

Wishing you both great heights of success !!!#Arylie

On the other hand, Imlie is now a daredevil fearless reporter in Pagdandiya. The show will show how Imlie and Aryan confront one another after so many years. But it is the face-off with Malini that is most intriguing. Also Read - Bigg Boss 16 contestants Sumbul Touqeer-Nimrit Kaur Ahluwalia, Simba Nagpal, Rohan Mehra and other TV celebs who took part in Salman Khan's show early in their careers