It was recently that actor Manasvi Vashist stepped into the shoes of Aditya which was earlier essayed by Gashmeer Mahajani in Imlie. He has dedicated his recent post to his character.

Imlie fame Manasvi Vashist is now totally into the shade of his character. Recently, he uploaded a story on instagram about the pain his character 'Aditya' has suffered and the tough road he is going to face to smile again. He talks about the amends Aditya wants to make. Also Read - Shabir Ahluwalia, Saumya Tandon, Gashmeer Mahajani and more – TV stars who QUIT popular shows for shocking reasons

Manasvi Vashisht while sharing picture of him as Aditya on instagram story, he wrote, "You have seen his journey and so have I, No matter what, this man has endured a lot of pain and yet here he is. Just a man, ready to make amends.. ready to smile again, but..." He added in his next story, "It's a tough road down." Gashmeer Mahajani was replaced by Manasvi Vashisht in the show Imlie and in no time Manasvi made place in the hearts of audience with his stunning performance in the show. Also Read - Bigg Boss 16 Confirmed contestants, start date and more: Here's all you need to know about Salman Khan's reality show 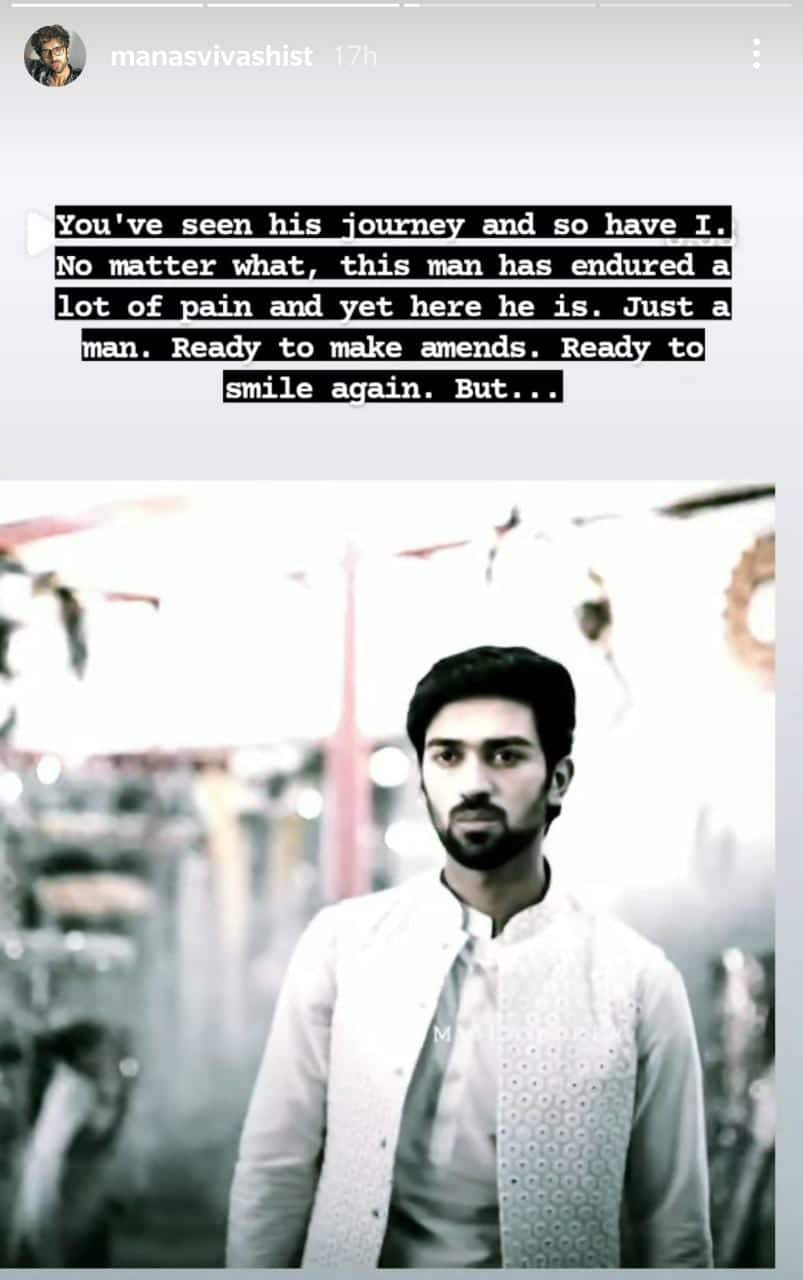 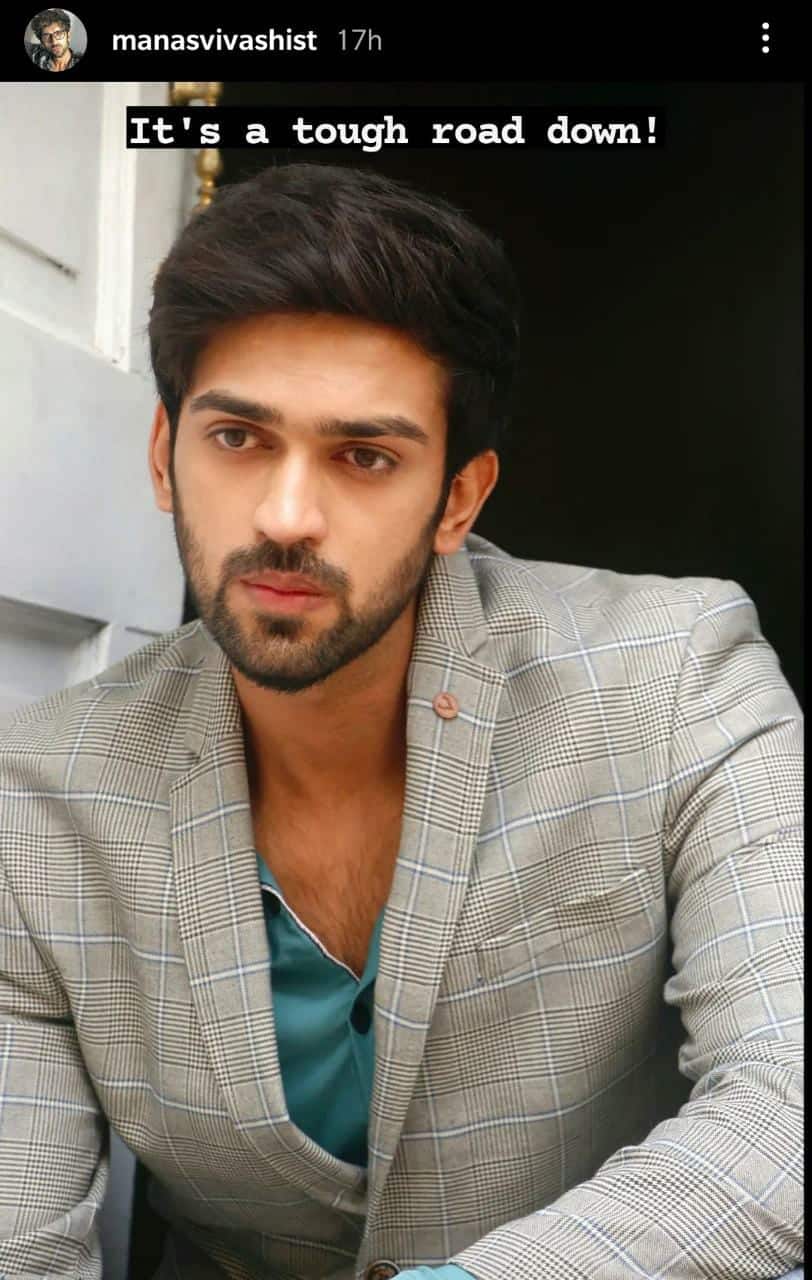 Also Read - Imlie actor Gashmeer Mahajani shares one thing about Aditya that he WON'T do; opens up on why he quit Sumbul Touqeer-Fahmaan Khan starrer

Earlier, Manasvi quoted to The Times Of India as saying, "When I took up this role I knew that the audience is used to seeing another actor doing this role, so it would be challenging. I had thought that it would take the audience a long time to accept me, but I am surprised that the audience is giving good response and appreciating my work."
Manasvi after quitting his 9 to 5 corporate job from Bangalore, made his television debut with the show Ishq Mein Marjawan 2. Few months ago, Manasvi joined the popular TV show Imlie, playing the lead role of Aditya. Now he is loved as 'Aditya Kumar Tripathi'. Watch this space for more updates from the Tellyland.