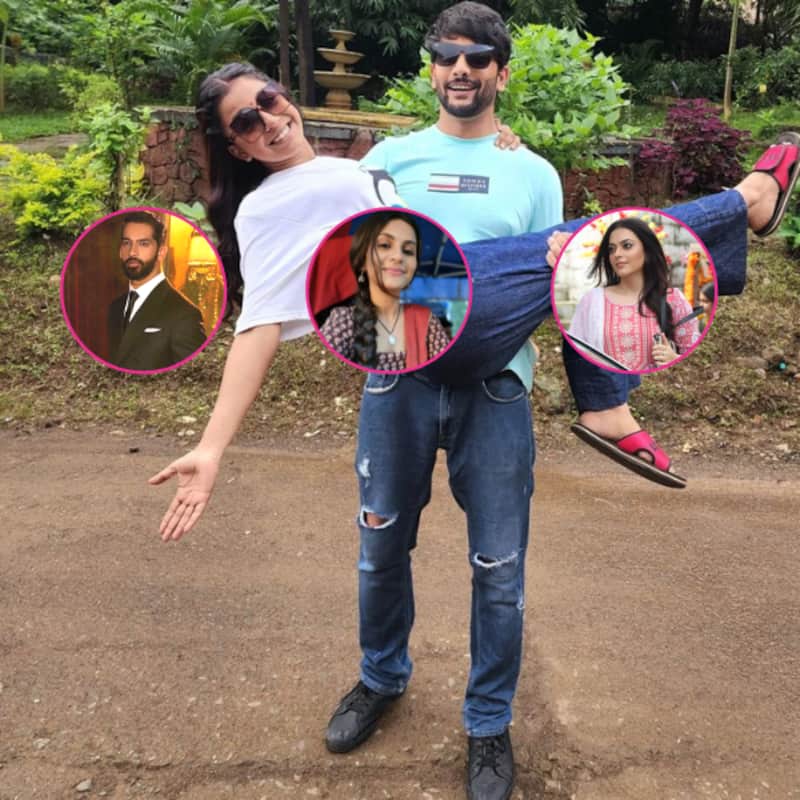 A couple of days ago, Fahmaan Khan and Sumbul Touqeer starrer Imlie took a leap in the show. The Gul Khan show began with a love story between Gashmeer Mahajani and Sumbul Touqeer who played the roles of Aditya and Imlie. Later when Fahmaan entered the show as Aryan Singh Rathore, Imlie was paired with Aryan. Fans loved their tashan and their chemistry in Imlie. And to move the story forward after the leap, Sumbul Touqeer and Fahmaan Khan exited the show. Karan Vohra, Megha Chakraborty and Seerat Kapoor entered the show after the leap. However, netizens, it seems are unable to accept the new cast and storyline. Also Read - Imlie SHOCKING upcoming twists: Cheeni tries to kill Imlie after she develops feelings for Atharva

Generation leaps have become a big deal on Indian television. Imlie recently took a generation leap after which Cheeni and Imlie's elder versions were introduced in the show. While Seerat Kapoor has joined the cast as Cheeni, Megha Chakraborty is seen as Meethi Imlie. On the other hand, Karan Vohra has entered the show as Agastya Rana, a rockstar DJ. Fans seem unable to accept the new storyline. They have voiced their opinions on the promo dropped by the channel about the generation leap. Some find it the same repeat story as that of Aditya Tripathi and hence, find it very boring. Check out the promo and the reactions to the same below: Also Read - Anupamaa, Ghum Hai Kisikey Pyaar Meiin, Imlie, Yeh Rishta Kya Kehlata Hai and more Top TV shows; check upcoming episodes big twists

For the uninitiated, Megha Chakraborty and Karan Vohra previously worked in Krishna Chali London. They played Krishna and Dr Veer on the show. And this is the second time that the two have been paired as a jodi on a TV show. Megha and Karan's fans are happy for their pairing but the storyline seem redundant.

Recently, in an interview, Karan Vohra talked about being nervous as it marks his comeback on TV after Krishna Chali London which went off air in 2019.