In the upcoming episode of Imlie, Imlie develops feelings for Atharva, but he is in love with Cheeni. On the other hand, Cheeni will try to kill Imlie by hitting her with the cushion. 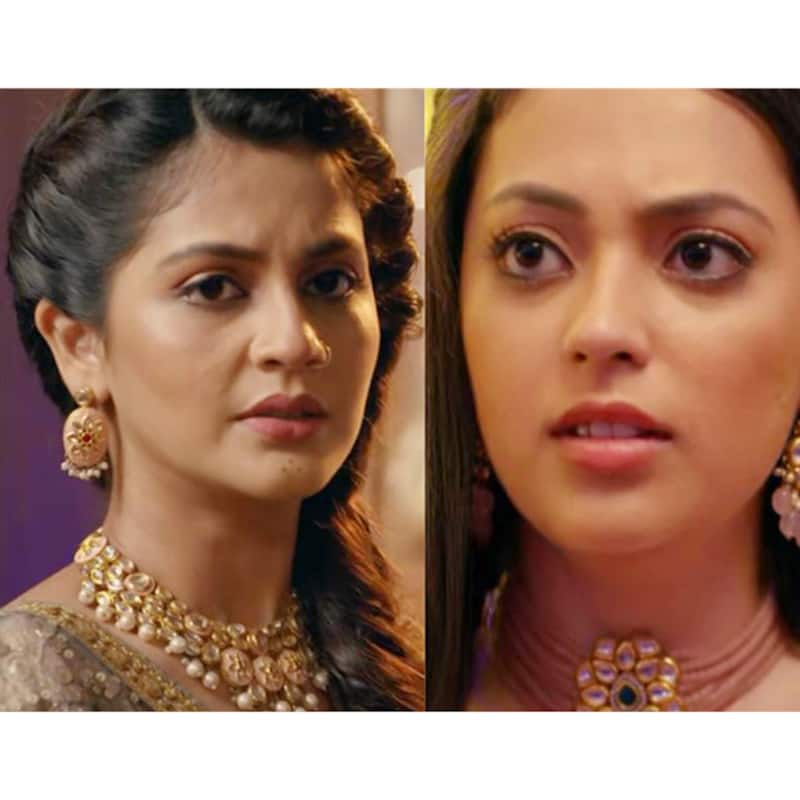 Imlie is one of the most loved and successful TV shows that has managed to grab viewers' attention with its new storyline, plot, and leap. The show ranks at the top of the TRP chart and the makers have managed to keep audiences hooked to the screens with their new plots. The story has already taken a major turn with Aryan and Imlie's sudden death. Audiences witnessed a huge leap in the show after Meethi and Cheeni are all grown up. Also Read - TRP report: Ghum Hai Kisikey Pyaar Meiin and Anupamaa neck-to-neck; Imlie catches up rapidly

In the current episode of Imlie, Imlie finds Parul and Atharva fighting with the guy who betrayed Parul. Imlie developed feelings for Atharva. Atharva refuses to marry her as he like Cheeni. On the other hand, Rudra and Devika get impressed with Imlie and the way she saved Parul and her family's dignity. Rudra decided to get Atharva and Imlie married. Rudra feels that Imlie is the best bahu for their family. On the other hand, Akash and Keya are not ready to let this happen. Akash and his wife hate Keya and wants Rudra to understand their importance. They want Cheeni to become the bahu of their family. Also Read - Year ender 2022: Anupamaa, Ghum Hai Kisikey Pyaar Meiin and more TV shows that ruled the TRP charts this year

Have a look at Imlie's promo

In the upcoming episode of Imlie, Cheeni and Imlie will be seen sleeping. Cheeni will hit Imlie with a cushion after the latter wakes up. It would be highly intensified to watch how they will come together as Atharva feels Cheeni is his true soulmate. What will happen next? Also Read - TV TRP week 47: Ghum Hai Kisikey Pyaar Meiin struggles to hold numero uno position; Anupamaa remains unshaken [FULL LIST]