Imlie Spoiler Alert: Imlie vows to ruin Malini's life as the two have a major face-off 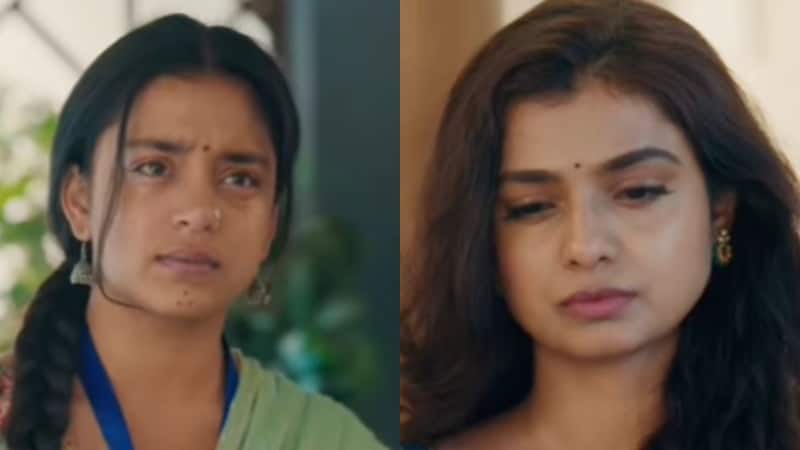 Imlie 14 December 2021, episode 340, SPOILER ALERT: Imlie is soon going to witness a high voltage drama in the upcoming episodes. Audiences will enjoy high-intensity drama as the storyline of Imlie will revolve around Malini and Aditya's wedding. In the current episode of Imliem Aditya blindly trust Malini, who manipulates him and traps him. After separating Imlie and Aditya, now Malini plays her last trump card and plans to unite with Aditya. She threatens the family and tells them that she will terminate her pregnancy. She books an appointment with the doctor for her abortion. Suddenly, the Tripathi family gets scared of losing the unborn child and Aditya decides to marry her. Also Read - Trending TV News Today: Charu Asopa wants divorce from Rajeev Sen, Taarak Mehta Ka Ooltah Chashmah gets new Nattu Kaka and more

He then decides to marry her before Imlie could marry Aryan. Aditya believes that Imlie will marry Aryan and plans to take revenge on her. He wants to show her that he has moved on in life and announces his wedding with Malini. This piece of news comes as a shock for Imlie and she decides to sign on the divorce papers and move on in life. Also Read - Imlie: Fahmaan Khan shares a ROMANTIC picture with co-star Sumbul Touqeer; Arylie fans call them 'best couple'

Imlie then meets Malini and tells her that she gave Aditya in charity to her. She even asks Malini if she needs anything else than she should beg in front of her. In the upcoming episode of Imlie, Malini gets irritated with the way Imlie insulted her. Their fight gets intense when Imlie calls Malini a husband thief and also tells her to protect her husband from husband thieves. Imlie then gets a lit diya and promises to ruin Malini and Aditya's wedding. For all the updates on your favourite show Imlie, stay tuned to BollywoodLife. Also Read - Trending TV News Today: Karan Kundrra and Tejasswi Prakash lash out at hateful solo fans, Imlie's Fahmaan Khan completes 200 episodes as ASR and more