Imlie Spoiler Alert: Aryan and Imlie's story will take a leap from now on; we will see that Malini makes a re-entry on the show 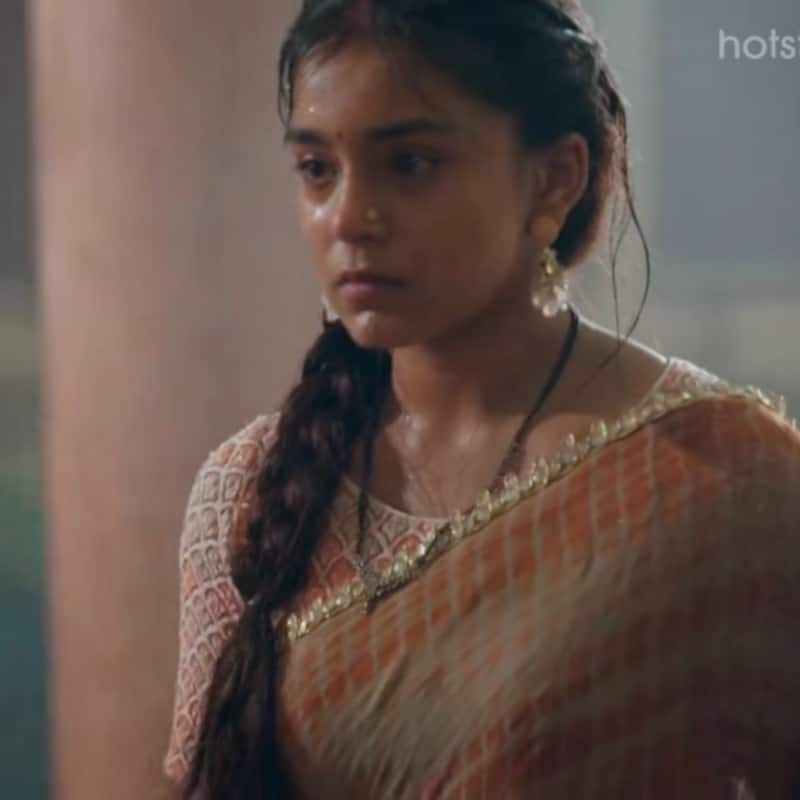 Imlie is gearing up for a five years leap. We will see that Imlie (Sumbul Touqeer) loses her baby. After this, she will go home to Pagdandiya where she will live with her mom. Before that, Imlie will save Aryan's (Fahmaan Khan) life with the help of Harry. We know that Jyoti planned the kidnapping of Imlie. While Imlie manages to save the life of Aryan, she loses the unborn baby. This is devastating news for Aryan Singh Rathore. He will be furious with Imlie. As he blames her for the loss of their child, she reminds him that his lack of trust in her gave rise to this dangerous situation. Also Read - After Boycott Vikram Vedha backlash; Hrithik Roshan fans come out in support, trend 'Awaiting Roar of Vikram Vedha’ [View Tweets]

Mayuri Deshmukh aka Malini is also expected to make a comeback on the show. Her entry will bring new twists and turns. Imlie fans were upset when they showed her pregnancy rather quickly. In fact, some were doubftul if the baby was actually Aryan or Aditya's for some days. Malini (Mayuri Deshmukh) has been missing ever since the character of Aditya was removed from the show. Manasvi Vashisht played the role after Gashmeer Mahajani put up a good performance in the first six months of the show. Also Read - Raju Srivastava health update: Neighbour prays for speedy recovery; recalls how the comedian remained down-to-earth after getting fame

Imlie is one of the top five shows of the channel. Mayuri Deshmukh played Malini who is the first wife of Aditya Kumar Tripathi. Let us see what the future has in store for fans! Also Read - Dobaaraa movie review: Taapsee Pannu starrer is thrilling, but not one of the best works of Anurag Kashyap