Imlie: Makers have written an end for the character of Jyoti on the show but Vaibhavi Kapoor might make a return. Now, Malini will be the real villain of AryLie's life 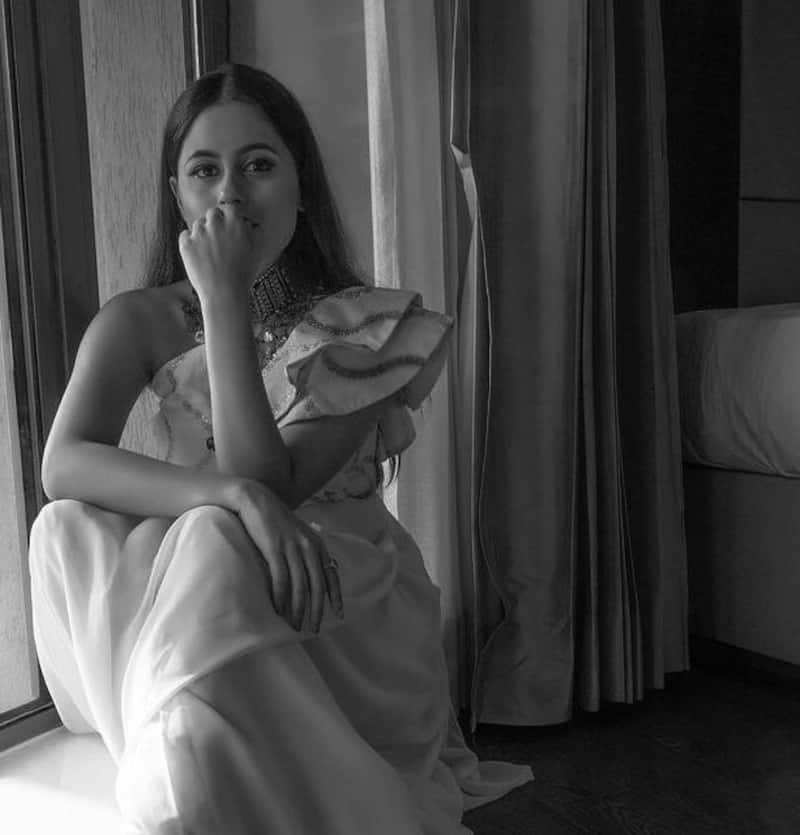 Imlie is all set for a leap where Aryan Singh Rathore (Fahmaan Khan) and Imlie (Sumbul Touqeer) will be separated due to the loss of the child. It seems actress Vaibhavi Kapoor who played the role of Jyoti on the show will make an exit. The makers have decided to not end her character. Instead, they will keep it open-ended so that she can make a comeback after a certain time. Jyoti was the former girlfriend of Aryan Singh Rathore. Her character was shown as that of an obsessive lover. Imlie in a bid to save ASR from Jyoti ends up losing her baby. The couple separate post that. Also Read - Urfi Javed apologises to Chahatt Khanna for dragging her divorce in their nasty fight: 'It was low of me to comment'

Imlie and Aryan Singh Rathore's troubles are far from now. In the coming days, we will see that he has a big breakdown realising that she was always right, and he mistrusted her. This will cause emotional havoc for Aryan. He will end up hitting himself. Imlie will control his emotions and try to keep him stable. After the arrest of Jyoti, Malini will be back with a major plan to ruin the lives of the couple. Her biggest target is Imlie. She will make a plan to destroy the love between ASR and her. Also Read - Pirates of the Caribbean star Johnny Depp all set to make his directorial comeback after 25 years [Deets Inside]